Chippewa County is a county located in the U.S. state of Wisconsin. It is named for the historic Chippewa people, also known as the Ojibwe, who long controlled this territory. As of the 2010 census, the population was 62,415.[1] Its county seat is Chippewa Falls.[2] The county was founded in 1845 from Crawford County,[3] then in the Wisconsin Territory, and organized in 1853.[4][5][6]

Parts of northern Chippewa county are covered with choppy hills dimpled by kettle lakes and bogs—the terminal moraine left by the last glacier.[8] The Ice Age Trail threads through some of this country, providing public foot-access to these unusual landforms.[9]

The largest employers in Chippewa County are:[18]

The University of Wisconsin-Eau Claire's Special Collections and Archives, located on the fifth floor of McIntyre Library, houses an extensive collection of public records, books and collections relating to Chippewa County. In addition to vital records (birth and marriage) dating to 1907, there are also naturalization records, census records, and civil and circuit court records. These resources are very popular with local genealogists.

Within the local history collection, there are books about immigration to the region, logging, church and cemetery records, reminiscences by local residents, and a number of histories and biographies compiled by local historians.

Special Collections and Archives also houses numerous archives files which relate to Chippewa County. There are many collections which pertain to logging, the railway industry and agriculture.

A farm in Chippewa county 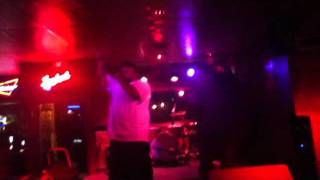 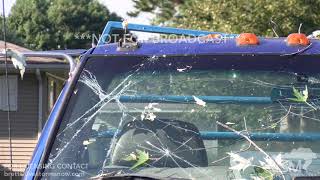 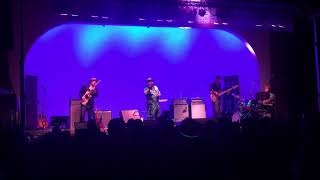 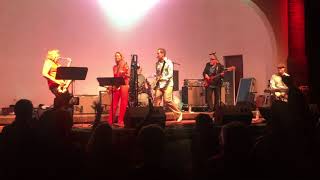 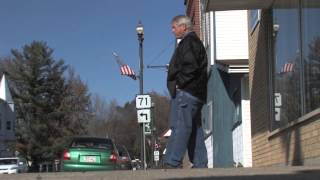 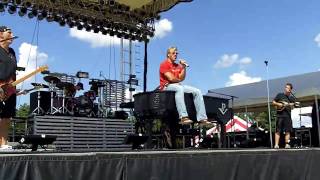 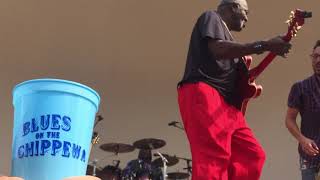 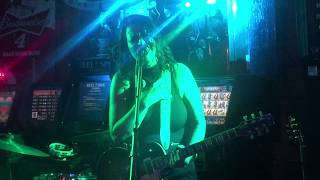 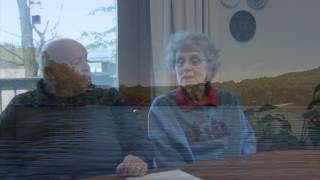 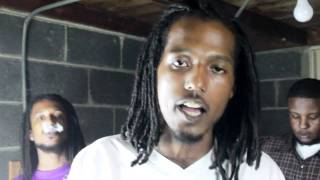 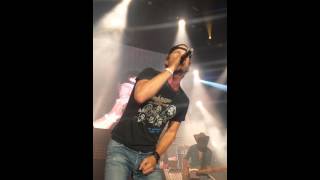 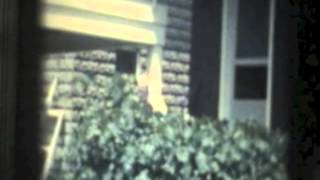 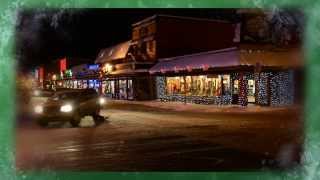 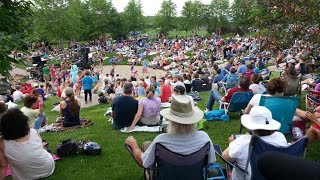 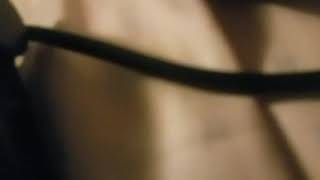 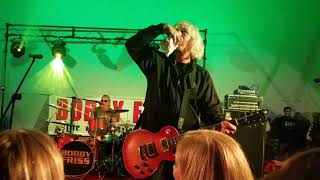 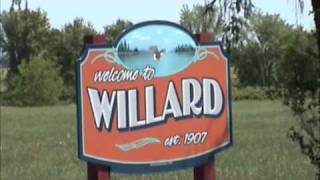 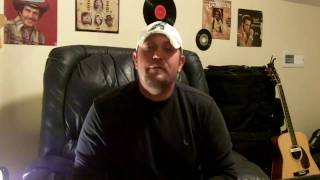