Claiborne County is a county located in the U.S. state of Mississippi. As of the 2010 census, the population was 9,604.[1] Its county seat is Port Gibson.[2] The county is named after William Claiborne, the second governor of the Mississippi Territory.

According to the United States Census Bureau, this small county has the third-highest percentage of African-American residents of any U.S. county, an 84% majority of the population.[3] Located south of the area known as the Mississippi Delta, this area was long a center of cotton plantations and related agriculture. Many African Americans have stayed here because of family ties and making the land their own. Claiborne County was the center of a little-known but profound demonstration and struggle during the civil rights movement.[4]

The county had been settled by French, Spanish, and English colonists, and American pioneers as part of the Natchez District; organized in 1802, it was the fourth county in the Mississippi Territory.[5] European-American settlers did not develop the area for cotton plantations until after Indian Removal in the 1830s, at which time they brought in numerous slaves through the domestic slave trade, which transported a million slaves from the Upper South to the Deep South. Using enslaved African Americans as laborers, planters created long, narrow plantations that fronted on the Mississippi to the west and the Big Black River to the north,[5] the transportation byways. As in other parts of the Delta, the bottomlands areas further from the river were frontier and undeveloped until after the American Civil War.[6] Well before the Civil War, the county had a majority-black population.

Grand Gulf, a port on the Mississippi River, shipped thousands of bales of cotton annually before the Civil War, much sent west to it by railroad from Port Gibson and three surrounding counties. The trading town became cut off from the river by its changing course and shifting to the west. Grand Gulf had 1,000 to 1500 residents about 1858; by the end of the century, it had 150 and became a ghost town.[7] Businesses in the county seat of Port Gibson, which served the area, included a cotton gin and a cottonseed oil mill (which continued into the 20th century.) It has also been a retail center of trade.

After the Reconstruction era, white Democrats regained power in the state legislature by the mid-1870s; paramilitary groups such as the Red Shirts suppressed black voting through violence and fraud in many parts of the state.[8] These groups acted as "the military arm of the Democratic Party."[9]

Democrats passed Jim Crow laws and in 1890 a new constitution including requirements for poll taxes; these and later literacy tests were used in practice to disfranchise most blacks and many poor whites, preventing them from registering to vote.[11] This second-class status was enforced by whites until after the civil rights movement gained passage of the federal Civil Rights Act of 1964 and Voting Rights Act of 1965.[12] The county's economy was based on agriculture, and after the Civil War, the system of sharecropping developed. More than 80 percent of African-American workers were involved in sharecropping from the late 19th century into the 1930s, shaping all aspects of daily life for them.[13]

Excluded from the political process and suffering lynchings and other violence, many blacks left the county and state. In 1900 whites numbered 4565 in the county, and blacks 16,222.[5] A local history noted many blacks were leaving the county at that time.[5] As can be seen in the Historical Population table in the "Demographics" section below, from 1900 to 1920, the population of the county declined by 41%, more than 8500 persons from the peak of 20,787. These rural blacks migrated to the North and Midwest cities, such as Chicago, in the Great Migration to seek jobs and other opportunities elsewhere. Rural whites also migrated out of the South.[14]

After national civil rights legislation was passed in the mid-1960s, African Americans in Claiborne County had to continue to struggle against white supremacy in most aspects of their lives. The Mississippi State Sovereignty Commission continued to try to spy on and disrupt black meetings. "African Americans insisted on dignified treatment and full inclusion in the community's public life, while whites clung to paternalistic notions of black inferiority and defended inherited privilege."[15] In reaction to harassment and violence, in 1966 blacks formed a group, Deacons for Defense, which armed to protect the people and was strictly for self-defense. They learned the law and stayed within it. After shadowing police to prevent abuses, its leaders eventually began to work closely with the county sheriff to keep relations peaceful. In later years, five of the Deacons worked in law enforcement and two were the first blacks to run for county sheriff.[16]

In the late 1960s, African Americans struggled to integrate schools. and to register and vote.[17] In 1965 NAACP leader Charles Evers (brother of Medgar, who had been assassinated) became very active in Claiborne County and other areas of southwest Mississippi, including Adams and Jefferson counties. He gained an increase in voter registration as well as increasing membership in the NAACP throughout the region. Evers was influential in a developing a moderate coalition of blacks and white liberals in Mississippi. They wanted to develop alternatives to the Mississippi Freedom Democratic Party and the all-white Democratic Regulars.[18]

In the June 1966 Democratic primary, blacks in Claiborne and Jefferson counties cast decisive majorities, voting for the MFDP candidate, Marcus Whitley, for Congress and giving him victory in those counties. In the November election, Evers led an African-American vote for the Independent senatorial candidate, Prentiss Walker, who won in those counties but lost to the incumbent James O. Eastland.[19] (Claiborne County and southwest Mississippi were then in the Mississippi's 4th congressional district.) Walker was a conservative who in 1964 was elected as the first Republican Congressman from Mississippi in the 20th century, as part of a major realignment of political parties in the South.

To gain integration of public facilities and more opportunities in local businesses, where no black clerks were hired, African Americans undertook an economic boycott of merchants in the county seat of Port Gibson. (Similar economic boycotts were conducted in this period in Jackson and Greenville.) Evers led the boycott, enforced its maintenance, and later negotiated with merchants and their representatives on how to end it. While criticized for some of his methods, Evers gained support from the national NAACP for his apparent effectiveness, from the segregationist Mississippi State Sovereignty Commission for negotiating on certain elements, and from local African Americans and white liberals.[4] This boycott was upheld as a form of political protest by the United States Supreme Court.

The economic boycott was concluded in late January 1967, when merchants agreed to hire blacks as clerks. Nearly two dozen people were hired, and merchants promised more courteous treatment and ease of shopping. In addition, by this time 50 students were attending formerly whites-only public schools. In November 1966 Floyd Collins ran for the school board as the county's first black candidate since Reconstruction. He was defeated, but a majority of blacks carried the county against Democratic Regular candidates for the Senate and Congress, incumbent senator James Eastland and John Bell Williams.[20]

In 1979, Frank Davis was elected as the county's first black sheriff since Reconstruction.[21]

Since 2003, when Mississippi had to redistrict because it lost a seat in Congress, Claiborne County has been included in the black-majority 2nd congressional district. Its voters strongly support Democratic candidates. The three other districts are white majority and vote for Republicans.

Population declined from 1940 to 1979 as more African Americans left in the Great Migration. After gains from 1970 to 1980, population has declined since 1980 by nearly 25%. Because of limited economic opportunities in the rural county, residents have left. 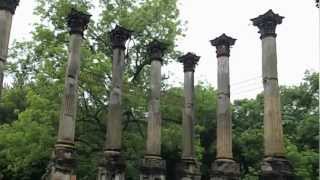 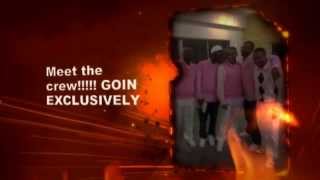 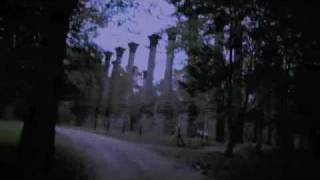 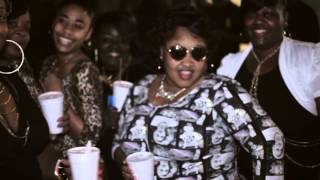 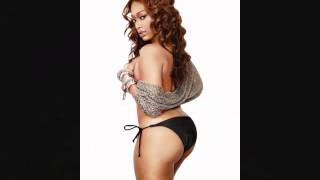 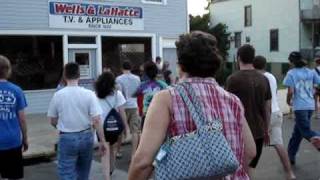 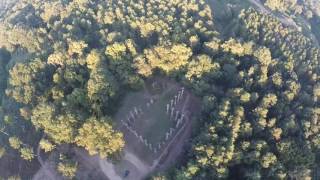 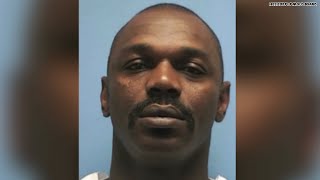 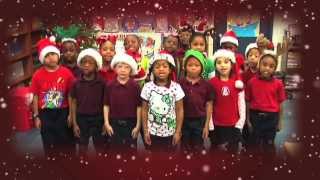 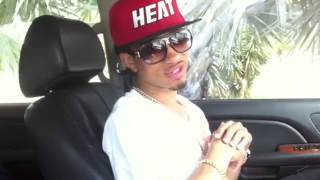 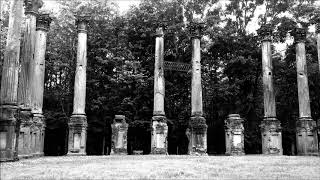 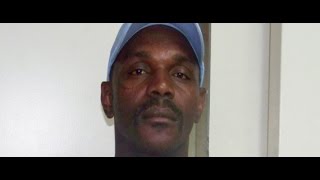 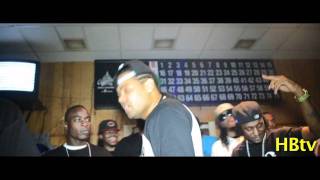 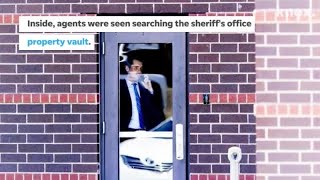 WUW #8 The Finger to God, Windsor Ruins, and the Ghost Town of Rodney
Watch   Add to List   Share 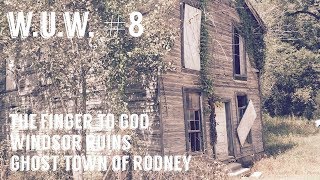