Claiborne Parish (French: Paroisse de Claiborne) is a parish located in the northwestern section of the U.S. state of Louisiana. The parish was formed in 1828,[1] and was named for the first Louisiana governor, William C. C. Claiborne. As of the 2010 census, the population was 17,195.[2] The parish seat is Homer.[3]

John Murrell moved his family from Arkansas to the Flat Lick Bayou area about 6 miles west of present-day Homer in 1818, and they became the first known non-natives to permanently settle in Claiborne Parish. As more settlers moved into the area, the Murrell house served as a church, school and post office. When the state legislature created Claiborne Parish out of Natchitoches Parish in 1828, all governmental business, including court, began being held in the Murrell house. This continued until the new parish's police jury selected Russellville (now a ghost town located northeast of Athens) as the parish seat.[4][5][6] As the population began swelling in what was then the western part of the parish, the seat was moved to Overton (another modern ghost town found near Minden) in 1836, because of its position at the head of the navigable portion of Dorcheat Bayou. Due to flooding and health concerns, the parish seat was moved to Athens in 1846, but an 1848 fire destroyed the courthouse and all the records in it. Soon thereafter the Claiborne Police Jury chose the present site for the parish seat, which came to be named, Homer.[7]

John Ardis Cawthon of Louisiana Tech University studied several Claiborne Parish ghost towns in his book of local history, Ghost Towns of Old Claiborne. He recalls the words of a relative, George Washington Dance, "When the courthouse moved, the glory departed. The village is now an old worn-out field."[8]

Much of the area history is preserved in the Herbert S. Ford Memorial Museum, located across from the parish courthouse in Homer.

Louisiana Department of Public Safety and Corrections operates the David Wade Correctional Center in an unincorporated section of Claiborne Parish near Homer and Haynesville.[9][10]

Claiborne Academy is a private institution in an unincorporated area in the parish, near Haynesville.[23] Prominent Claiborne Parish residents include or have included:

Patrick Floyd Garrett, Sheriff of Lincoln County New Mexico, and killer of Billy the Kid, lived here as a child, the family having moved from Alabama to Louisiana in late 1850s

Frederick Douglass "Fred" Lewis, resident of Lisbon, was one of the first three African-Americans elected to serve on the Claiborne Parish School Board. He was the president of the civil rights organization known as the Claiborne Parish Civic League from 1965-1973. Lewis led the organization in filing a 1972 lawsuit that improved the lives of African-Americans in Claiborne Parish. Mr. Lewis's contributions helped the Friendship CME Church of Lisbon to be listed on May 31, 2016 in the National Register of Historic Places.

Frederick "Fred" Kirkpatrick was from Haynesville. He made an impact in the United States as an athlete, educator, civil rights activist, minister, and folksinger during the 1960s and 1970s. Most notably, Rev. Kirkpatrick was co-founder of the Deacons for Defense and Justice. The Deacons protected prominent civil rights activists when they visited the South, and they protected black families during the 1960s era of cross burnings and harassment. Fred Kirkpatrick received his Bachelor's Degree from Grambling State University where he also played football. 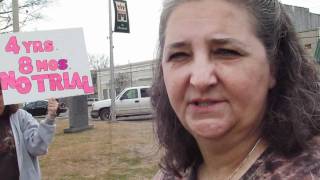 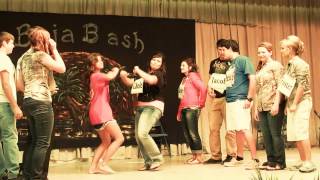 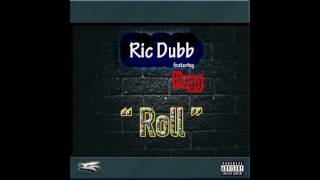 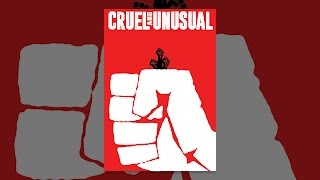 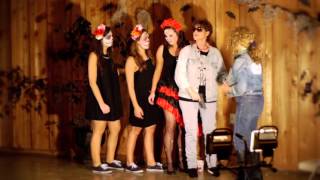 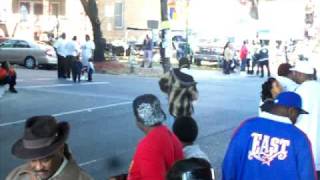 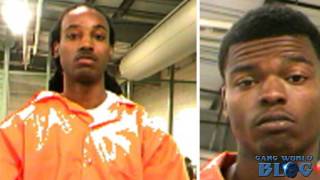 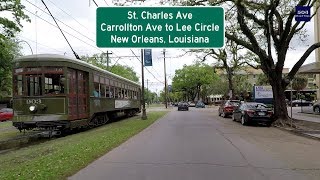 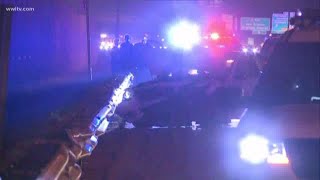 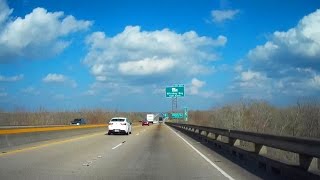 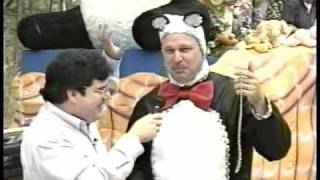 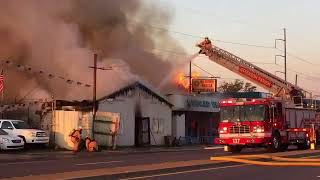 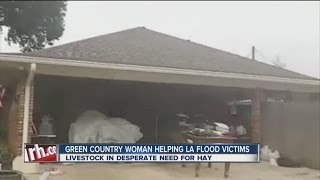 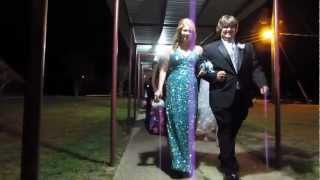 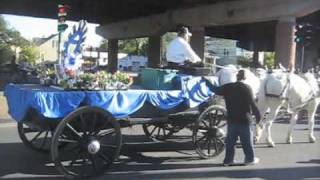