Clearfield is a borough and the county seat[3] of Clearfield County, Pennsylvania, United States. As of the 2010 census the population was 6,215 people[4] making it the second most populous community in Clearfield County behind DuBois. The borough is part of the DuBois, PA Micropolitan Statistical Area, as well as the larger State College-DuBois, PA Combined Statistical Area. The settled area surrounding the borough consists of the nearby census-designated places of Hyde and Plymptonville, which combined with Clearfield have a population of approximately 8,595 people.

Location of the new municipality in Clearfield County if the vote passes in 2020.

There were many trade routes and paths for Native Americans living and passing through Clearfield County up to the 1600s. One major Indian path at the time was the Great Shamokin Path, which started near the Indian village of Shamokin (now Sunbury) on the Susquehanna River and continued west past Lock Haven, to Chinklacamoose,[8] now the borough of Clearfield. Finally the path ended at the village of Kittanning on the Allegheny River, which is now the modern town of the same name. In 1966, Clearfield was one of the winners of the All-America City Award, given annually to the top ten cities in the United States. The other nine cities included in the top ten list in 1966 were Pinellas County, Florida; Malden, Massachusetts; Ann Arbor, Michigan; Detroit, Michigan; Cohoes, New York; Greensboro, North Carolina; Richmond, Virginia; and Seattle, Washington.[9]

Clearfield is covered by The Progress, published daily since 1913, and Gant Daily, published online since 2006.

WOKW 102.9- Out of Curwensville, PA (Offices located in Clearfield, PA) 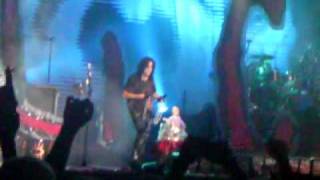 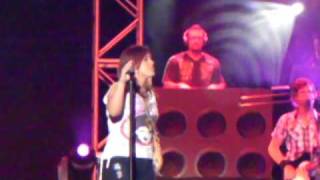 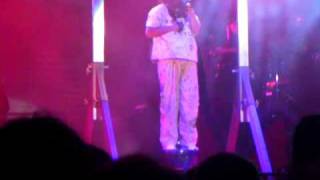 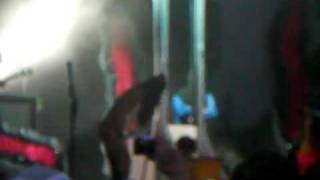 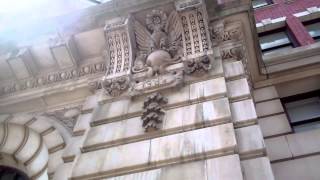 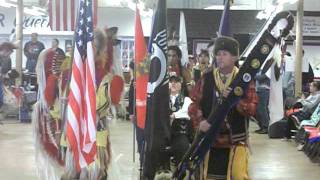 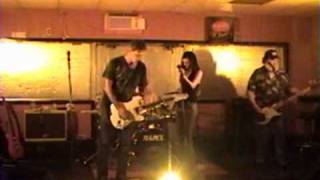 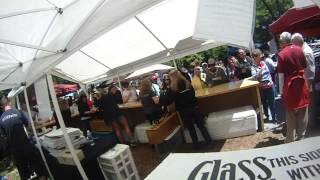 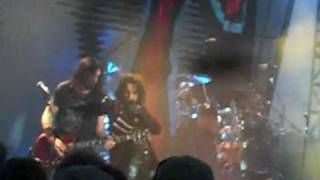 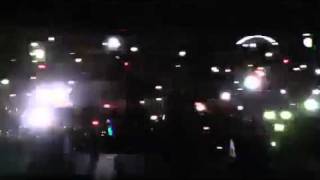 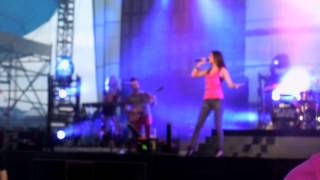 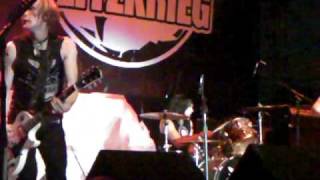 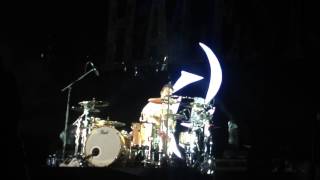 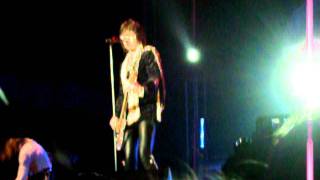 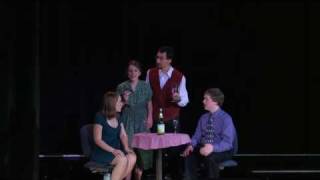 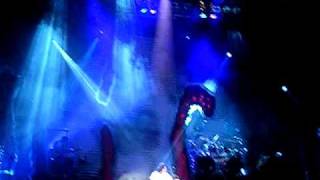 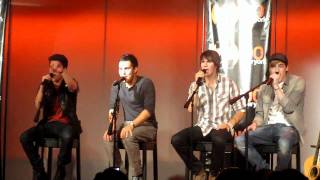 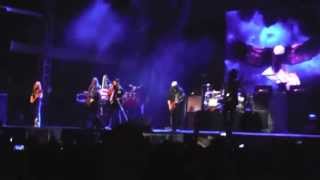 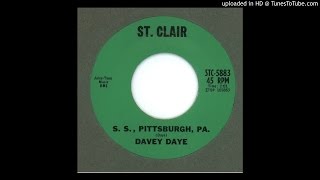