Clifton Forge is a town in Alleghany County, Virginia, United States which is part of the Roanoke Region.[5] The population was 3,884 at the 2010 census. The Jackson River flows through the town, which as a result was once known as Jackson's River Station.

Clifton Forge was an independent city during the 2000 census. However, in 2001, Clifton Forge gave up its city status and reverted to a town. In previous decades, the railroad was a major employer. Clifton Forge is known for its mountain views and clear streams.

Clifton Forge is serviced by three major highways, Interstate 64, US 60, and US 220.

According to the United States Census Bureau, the town had a total area of 3.1 square miles (8.0 km2), all land.

Portions of the town were built upon a bridge, elevating the town above a stream.

The climate in this area is characterized by hot, humid summers and generally mild to cool winters. According to the Köppen Climate Classification system, Clifton Forge has a humid subtropical climate, abbreviated "Cfa" on climate maps.[10] 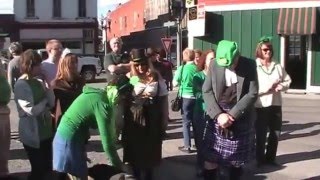 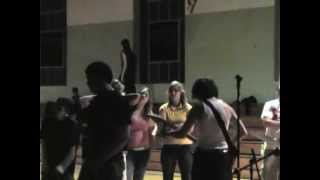 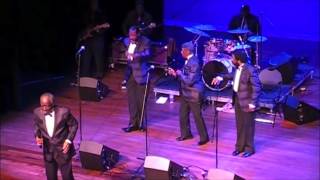 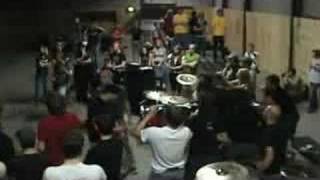 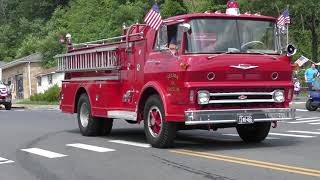 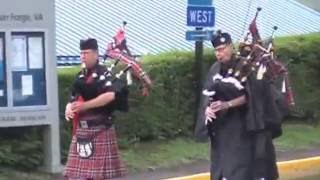 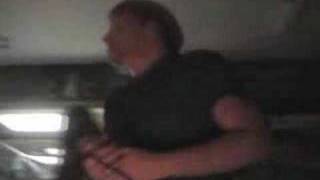 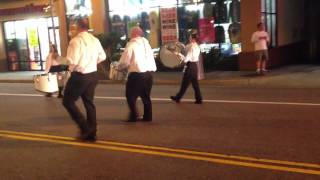 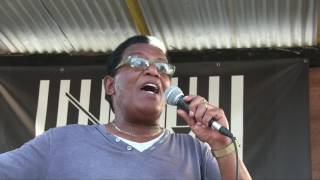 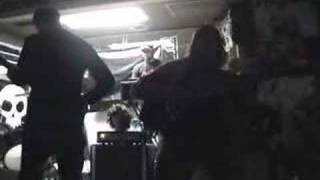 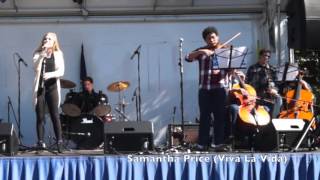 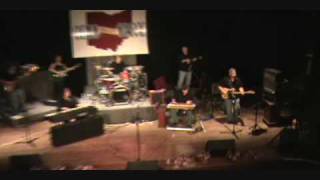 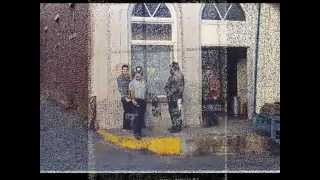 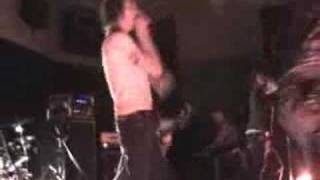 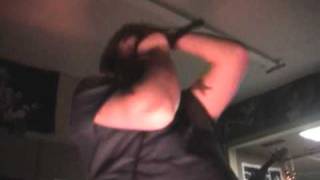 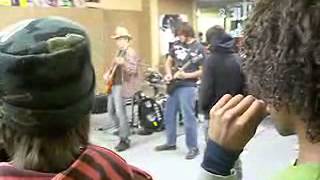 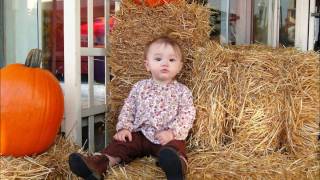