Cold Spring Harbor is a hamlet and census-designated place (CDP) in the town of Huntington, Suffolk County, New York, on the North Shore of Long Island. As of the 2010 United States Census, the CDP population was 5,070.[2]

Cold Spring Harbor was named after the naturally cold freshwater springs that flow in the area. Its economy mainly tied to milling and port activities, it rose in prominence as a whaling community in the mid-nineteenth century. After the decline of whaling in the 1860s, it became a resort town with several hotels. In the 20th century it became known as the site of Cold Spring Harbor Laboratory, although the laboratory itself is located in the adjacent village of Laurel Hollow in Nassau County, which was called Cold Spring before incorporation.

Today it is primarily a bedroom community of New York City, with a small central business area running along Route 25A, and is home to many educational and cultural organizations: the Cold Spring Harbor Whaling Museum, the Cold Spring Harbor Fish Hatchery and Aquarium, Dolan DNA Learning Center, the Uplands Farm Sanctuary (home of The Nature Conservancy's Long Island chapter), and a museum exhibition gallery run by Preservation Long Island.

There were 1,753 households, out of which 38.8% had children under the age of 18 living with them, 71.8% were married couples living together, 7.1% had a female householder with no husband present, and 19.2% were non-families. 14.9% of all households were made up of individuals, and 5.8% had someone living alone who was 65 years of age or older. The average household size was 2.84 and the average family size was 3.15. 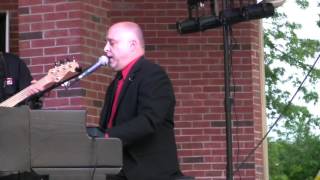 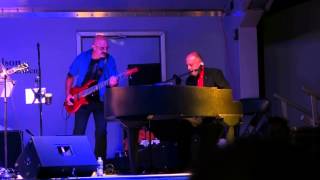 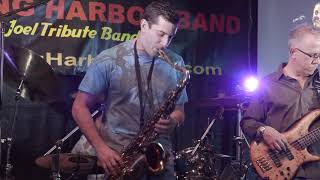 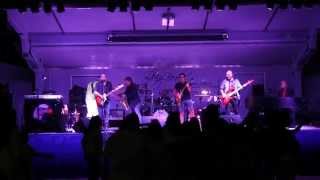 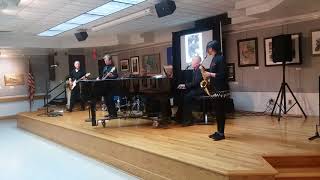 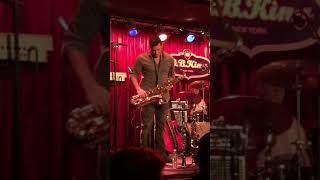 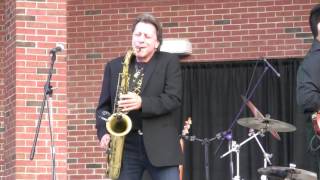 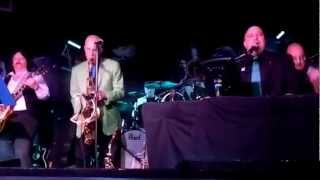 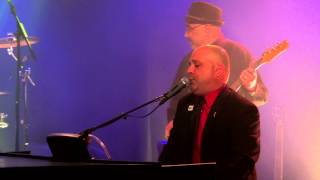 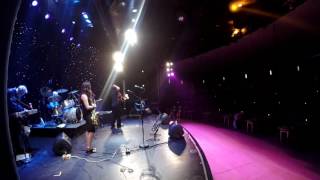 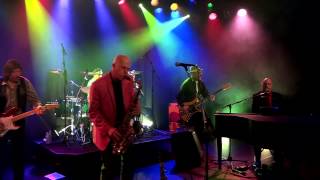 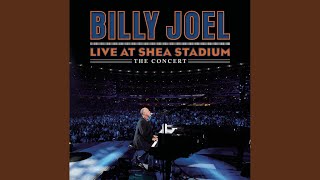 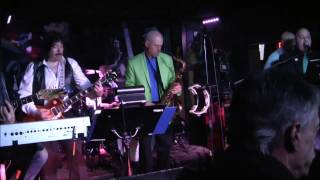 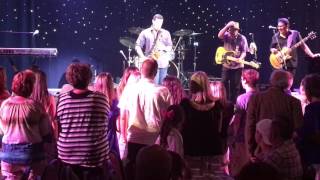 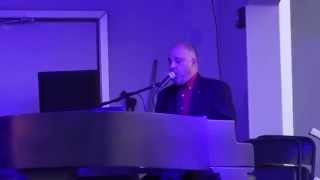 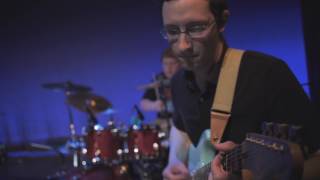 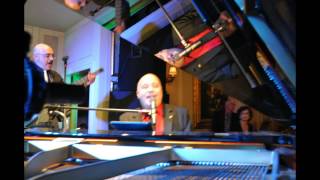 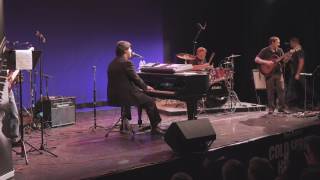 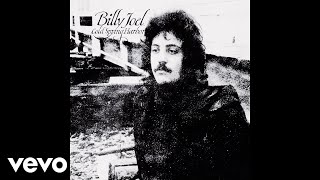