With an eastern border formed by the Pearl River, Copiah County is part of the Jackson, MS Metropolitan Statistical Area.

Copiah, from a Choctaw Indian word meaning calling panther, was organized in 1823 as Mississippi's 18th county. In the year of county organization, Walter Leake served as governor and James Monroe as President of the United States. In 2004 Calling Panther Lake, commemorating this name, was opened up just West and North of Crystal Springs near the Jack and New Zion community.

Soon after the Choctaw Indians relinquished their claims to this land in 1819 and the legislature formed Copiah County in 1823, Elisha Lott, a Methodist minister who had worked among the Indians, brought his family from Hancock County to a location near the present site of Crystal Springs. When the New Orleans, Jackson and Great Northern Railroad built in the area in 1858, a new town was created about a mile and a half west of the old settlement. The new settlement took the name Crystal Springs and the old settlement became Old Crystal Springs.

William J. Willing's home was the first to be built in the new town, and Jefferson Davis, president of the Confederacy, once made a speech from the front yard. Ozious Osborne owned the first merchandise store on a corner of his residence lot on south Jackson Street. This lot later became the Merchants Grocery Company's site.

The development of cotton agriculture in the county was based on , and the population was before the Civil War.

The first church built was the Methodist in 1860 in Hazelhurst.[3] It was followed by the Baptist in 1861, Presbyterian in 1870. Trinity Episcopal was built in 1882, during a growth in the US Episcopal Church. After the American Civil War, most freedmen withdrew from white churches to establish their own independent congregations, setting up state associations of Baptists by the end of the nineteenth century.

The county expanded its production of commercial vegetable crops, known as truck farming, in the 19th and 20th centuries. Crystal Springs developed as one of the largest tomato shipping centers. Its commercial farming started in 1870 when the first shipment of peaches, grown by James Sturgis, was shipped to New Orleans and Chicago markets. Tomatoes were still known as "love apples" when N. Piazza imported seeds from Italy, and with help from S. H. Stackhouse, began scientific cultivation of tomato plants. With the help of German immigrant Augustus Lotterhos, the industry achieved success. In 1878, Lotterhos pooled the products of a number of tomato growers and shipped the first boxcar load to Denver, Colorado.[4][5][6]

In the 1960s, Hazlehurst and Crystal Springs were centers of civil rights activism in the southwest part of the state. In addition to working with the Freedom Democratic Party in 1964 on voter registration and education, they organized to make progress after passage of federal civil rights legislation in 1964 and 1965. With the aid of Deacons for Defense and Justice, to protect protesters working with the NAACP on boycotts of merchants in 1966 and 1967 in order to gain integration of public facilities and implement civil rights legislation. The Deacons for Defense had first been organized in Natchez in 1965 to protect African-American protesters, after considerable earlier violence in the state against protesters.[7]

The mostly rural county has had two periods of marked losses of population during waves of the Great Migration of African Americans out of the rural South: from 1910 to 1920, and from 1940 to 1970. In the first period, most migrants went North, many to St. Louis or Chicago. In the second, they went West, particularly to California where the defense industry had many new jobs and federal policy created opportunities for African Americans in these fields.

The county is known as a tomato and cabbage producing area, and for many years was called the "Tomato Capital of the World." Specifically, Crystal Springs was known as "The Tomato Capital of the World" because for a few years in the late 1930s it canned and shipped out via rail car more tomatoes than any other locale. Its predominance was disrupted by the onset of World War II but it kept the title.

In June 2000, the town revived celebration of an annual Tomato Festival, held on the last Saturday in June. It includes a tomato growing contest (with prizes for largest tomato, ugliest tomato, prettiest tomato, etc.), tomato tasting, farmers' market, vendor's booths, musical entertainment, 5K run and, of course, the crowning of the new Tomato Queen. The Tomato Festival was originally set up on Front Street.

The Friday night before the Tomato Festival, a Street Dance is held as the kick-off event. It is the night of the crowning of the Tomato Queen. Entertainment includes a live band, games and amusement rides for the kids, and food vendors. During the Street Dance, "BBQ and Blue Jeans" is sponsored by the Junior Auxiliary of Crystal Springs. They sell take-out containers filled with BBQ sandwiches, potato salad, baked beans and a dinner roll. This is the evening when other festival vendors start setting up their booths for the main day events. Vendors come from all over the U.S. to the festival every year to sell their wares, and provide games and amusement rides. A tomato museum at the Chautauqua Park Visitor's Center exhibits historical pictures, agricultural relics from the era, and examples of some of the shipping and canning labels. 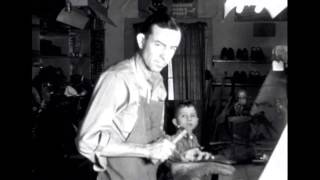 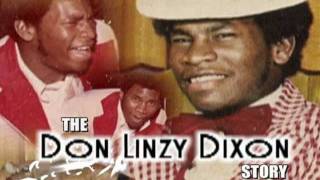 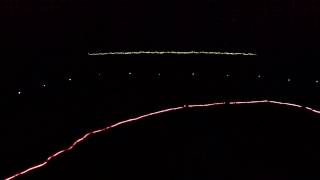 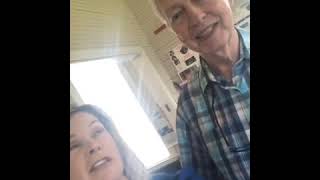 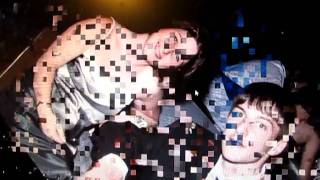 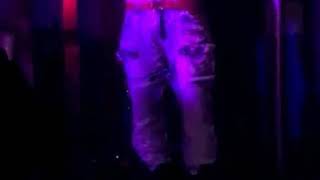 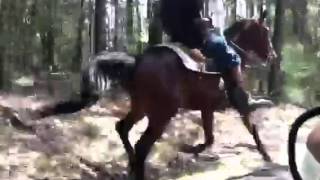 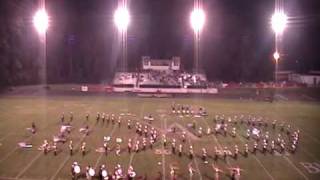 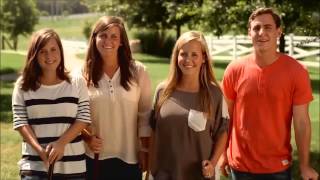 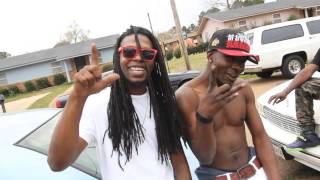 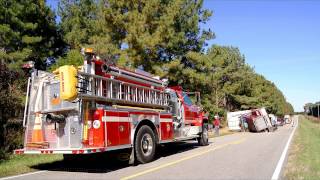 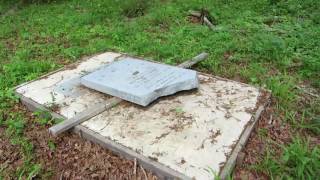 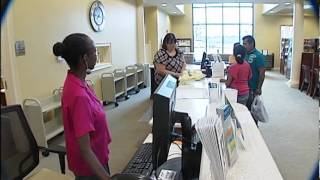 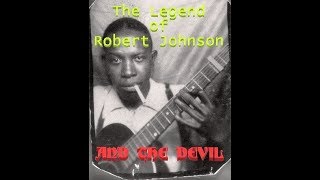 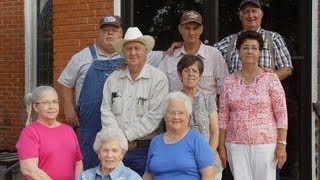 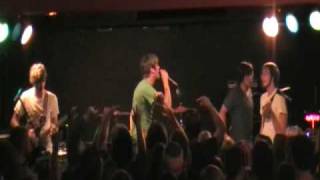 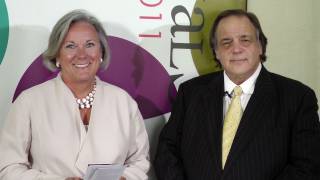 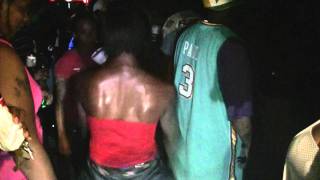 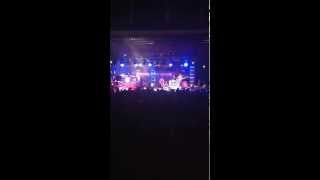