Cordova[3][4][5][6] is a community in Shelby County, Tennessee, United States. Cordova lies east of Memphis, north of Germantown, south of Bartlett, and northwest of Collierville at an elevation of 361 feet (110 meters).

The majority of Cordova has been annexed by the City of Memphis. The remainder of Cordova is in unincorporated Shelby County, in the Memphis Annexation Reserve area. The boundaries of the Cordova community are inexact, but are generally regarded as the Wolf River on the south, Whitten Road on the west, Interstate 40 on the north, and Pisgah Road on the east. Parts of Shelby Farms are considered part of Cordova. The Old Cordova Area is centered on Macon and Sanga Roads, 3 miles east of Germantown Road. It consists of the former town of Cordova, with some of the original structures still present. The Wolfchase Area is not actually a part of Cordova, but is often referred to as part of the Cordova area by association. It contains major shopping centers, businesses and apartments.

Cordova was a farming village east of Memphis with fewer than a dozen farms when it was founded in 1835. Cordova was renowned for the freshly cut flowers that were shipped to Memphis, Tennessee, thus the town's motto was "Farms, Flowers and Fellowship".[7][8]

Cordova has changed its name several times. Originally, it was known as Allentown, then Marysville, then Dexter. In 1888 the Dexter post office was opened. In 1900, the name was changed to Cordova. The town most likely changed its name to "Cordova" so not to be confused with another town named Dexter that was located on the same NC&St.L railroad line that ran through town.

Cordova was one of the many small railroad stops along the Nashville, Chattanooga and St. Louis Railway route to Memphis, Tennessee. The original station which was built in 1889 is still standing. It is located on the corner of Macon Rd. and B St. in downtown. A train named the City of Memphis from Nashville to Memphis stopped at the former Cordova Railroad station. (this station is still standing and has been sold to an individual who is renovating it so it can be utilized as a retail business). An important ammunition plant was near Cordova and was served by the railroad during World War II.[9]

Cordova has a railroad line running parallel to the main street (now Macon Road) that was served by P&M (Paducah & Memphis) division of the N. C. & St. L. Railroad (Nashville, Chattanooga & St Louis) that was chartered in Tennessee on December 11, 1845. In March 1957 NC&StL was taken over by the L & N Railroad (Louisville and Nashville). Because this rail line was considered redundant, the mileage between Cordova and Jackson, Tennessee was abandoned and later scrapped in 1968. The remaining section was therefore made a spur line for the L&N, and later the CSX until 2002, when it was taken out of service. In 2008, this section of railroad was removed. An extension of the Shelby Farms Greenline was completed to the old railroad station in 2016 with future plans to extend it to Houston Levee Road. Cordova during an autumn afternoon

After a seven-year court challenge to the right of Memphis to annex, portions of Cordova were annexed into the Memphis City Council Second District. These included the subdivisions and land developments of Countrywood (1995), Berryhill (1997), and South Cordova (2001). After several court and legislative challenges, Memphis completed its annexation of the Cordova region with the subdivision of Rockcreek, along U.S. 64 to the Fayette County line.[10][11]

Cordova grew from a quiet country farm hamlet with a population of 150 people in 1912 to one of the fastest growing neighborhoods of Memphis. Retail growth exploded in the late 1990s thanks to the Wolfchase Galleria shopping mall, which at the time was the largest retail center in Shelby County outside of Memphis city limits. Today the majority of the growth is along Houston Levee Road and Macon Road as well as major retail and commercial centers on Germantown Parkway. There are now over 1,226 businesses with over 19,400 employees working in Cordova.

Cordova continues to preserve its past with a historic downtown which each year celebrates with an annual crafts fair and having its own Fourth of July parade.[12][13] The community is home of the Hope Presbyterian Church, a megachurch with average weekly attendance of over 7,500.[14] In 2005 the church scaled down plans for a $50 million auditorium with a bell tower that would reach to 180 feet after protests from local homeowners, but opened a smaller facility with 5,000 seats in December 2007.[15]

In 2010, the area's Heartsong Church gained national attention for opening its doors and welcoming the local Muslim population. The worshipers used this space during the month of Ramadan while the Memphis Islamic Center was being built. There were no protests, contrasting with other areas at the time including the proposed Islamic center in New York, and Mosque in Murfreesboro, Tennessee.[16][17]

Cordova is home to a branch of the Memphis Public Library system. The Cordova Branch Library started in one room at the old train depot on Macon Road before moving to the 1913 community center on Sanga Road. In 2004, the branch moved to its own building on Trinity Road.

Cordova is zoned to Shelby County Schools. Until the 2013 merger of Memphis City Schools and Shelby County schools, Cordova was divided between the two districts.[21]

Portions are zoned to Germantown Middle School and Germantown High School, which are not going to the municipal school system of Germantown.[21] 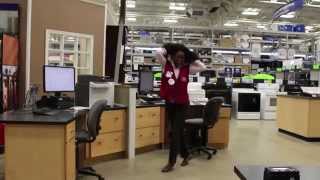 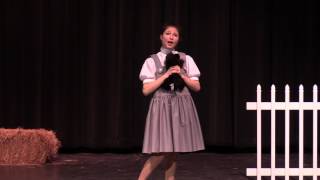 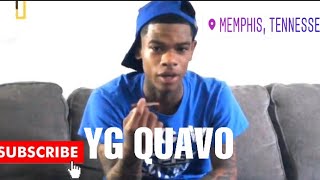 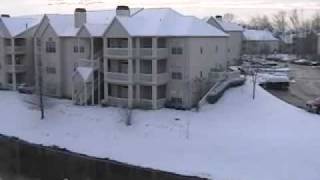 While I Breathe, I Hope LIVE at Smith 7 House in Cordova, TN
Watch   Add to List   Share 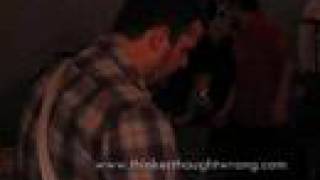 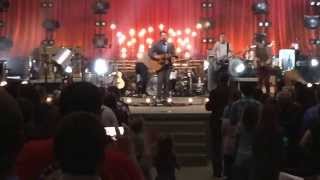 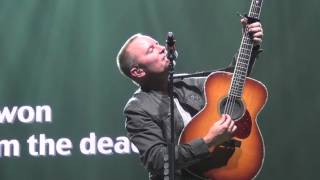 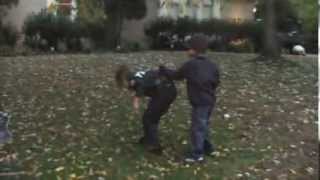 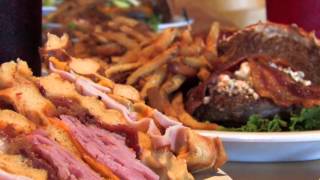 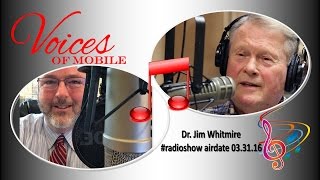 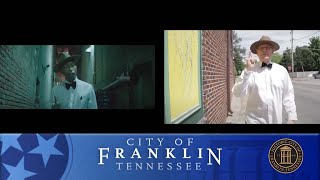 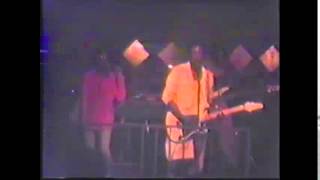 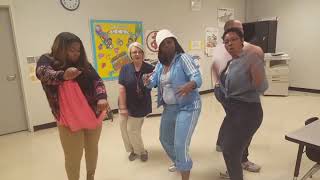 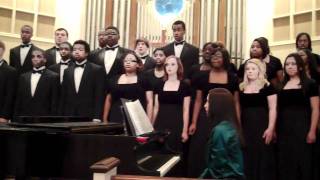 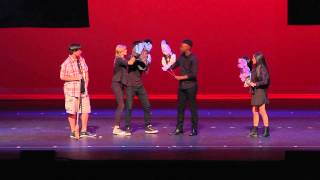 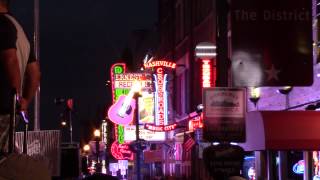 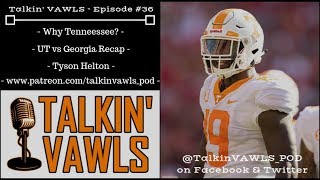