Coronado is a tied island connected to the mainland by a thin strip of land called the Silver Strand. The explorer Sebastian Vizcaino gave Coronado its name and drew its first map in 1602.

Coronado is Spanish for "crowned one," and thus it is nicknamed The Crown City. Its name is derived from the four off-shore islands, Los Guatro Martires Coronados (Spanish for "The Four Crowned Martyrs").[9]Three ships of the United States Navy have been named after the city, including USS Coronado.

Coronado was incorporated as a town on December 11, 1890. The community's first post office predates Coronado's incorporation, established on February 8, 1887, with Norbert Moser assigned as the first postmaster.[9] The land was purchased by Elisha Spurr Babcock, along with Hampton L. Story, and Jacob Gruendike. Their intention was to create a resort community, and in 1886, the Coronado Beach Company was organized. By 1888, they had built the Hotel del Coronado and the city became a major resort destination. They also built a schoolhouse, and formed athletic, boating, and baseball clubs.

In 1900, a tourist/vacation area just south of the Hotel del Coronado was established by John D. Spreckels and named Tent City. Spreckels also became the Hotel's Owner.[10] Over the years the tents gave way to cottages, the last of which was torn down in late 1940 or early 1941.

In the 1910s, Coronado had streetcars running on Orange Avenue. These streetcars became a fixture of the city until their retirement in 1939.[11] A view of San Diego from Coronado

Geographically, Coronado is a peninsula and is connected to the mainland by a strip of land called the Silver Strand. The Silver Strand, Coronado and North Island, form San Diego Bay. Since recorded history, Coronado was mostly separated from North Island by a shallow inlet of water called the Spanish Bight. The development of North Island by the United States Navy prior to and during World War II led to the filling of the bight by July 1944, combining the land areas into a single body.[12] The Navy still operates Naval Air Station North Island (NASNI or "North Island") on Coronado. On the southern side of the town is Naval Amphibious Base Coronado, a training center for Navy SEALs and Special warfare combatant-craft crewmen (SWCC). Both facilities are part of the larger Naval Base Coronado complex. Coronado has increased in size due to dredge material being dumped on its shoreline and through the natural accumulation of sand. The "Country Club" area on the northwest side of Coronado, the "Glorietta" area and golf course on the southeast side of Coronado, most of the Naval Amphibious Base Coronado, most of the Strand Naval Housing, and most of the Coronado Cays (all on the south side of Coronado) were built on dirt dredged from San Diego Bay.

On New Year's Day 1937, during the Great Depression, the gambling ship SS Monte Carlo, known for "drinks, dice, and dolls," was shipwrecked on the beach about a quarter mile south of the Hotel del Coronado.[13]

In 1969, the San Diego-Coronado Bridge was opened, allowing much faster transit between the cities than bay ferries or driving via State Route 75 along the Silver Strand. The bridge is made up of five lanes, one of which is controlled by a moveable barrier that allows for better traffic flow during rush hours. In the morning, the lane is moved to create three lanes going south-bound towards Coronado, and in the evening it is moved again to create three lanes going north-bound towards downtown San Diego.[14]

According to the Köppen climate classification system, Coronado has a semi-arid climate, abbreviated "BSk" on climate maps.[15] Coronado is governed by a city council, which is presided over by a directly-elected mayor. The mayor and councilmembers serve 4-year terms. Council designates one of its members as Mayor Pro Tempore.[22]

Coronado has long been a Republican stronghold; in 2013, about 47% of voters were registered Republican, 25% Democratic, and 24% nonpartisan.[23]

Tourism is an essential component of Coronado's economy.[41] This city is home to three major resorts (Hotel del Coronado, Coronado Island Marriott and Loews Coronado Bay Resort) as well as several other hotels and inns.[42] The downtown district along Orange Avenue with its many shops, restaurants and theaters is also a key part of the local economy. Many of the restaurants are highly rated and provide a wide variety of cuisine choices.[42]

In 2008, the Travel Channel rated Coronado Beach as the sixth best beach in America.[43]

Hotel del Coronado from the beach.

"The Del" has appeared in numerous works of popular culture and was supposedly the inspiration for the Emerald City in The Wonderful Wizard of Oz. It is rumoured that the city's main street, Orange Avenue, was Baum's inspiration for the yellow brick road. However, other sources say Oz was inspired by the "White City" of the Chicago World's Fair of 1893.[44][45] Author L. Frank Baum would have been able to see the hotel from his front porch overlooking Star Park. Baum designed the crown chandeliers in the hotel's dining room.[46] Because of the reported association with Oz, Coronado is often associated with the color green and is sometimes referred to as "The Emerald City". The colors of Coronado High are green and white; the Coronado city flag is a tricolor of green-white-green with a crown in the middle; and a local surf/skate shop is named Emerald City. The hotel is said to be haunted, with room 3372 being visited by the ghost of Kate Morgan. According to the City's 2012 Comprehensive Annual Financial Report,[49] the top 10 employers in the city are:

Coronado is mentioned in Season Six, Episode 22 of Barnaby Jones, and gives its name to the title of this episode, The Coronado Triangle, a fictitious area off the southwest California Coast, with Coronado as one of its vertices, in which a number of pleasure craft have disappeared, apparently along the lines of the Bermuda Triangle, but in reality due to drug smugglers pirating the yachts for their purposes. Guest stars Buddy Ebsen's own daughter Bonnie, who starred in six episodes of this show. 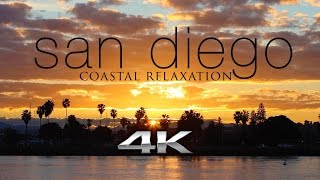 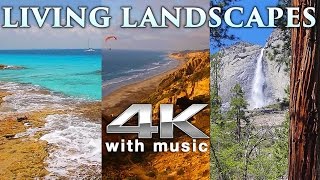 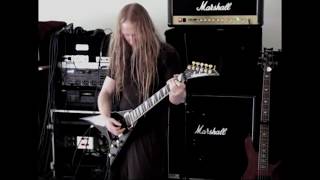 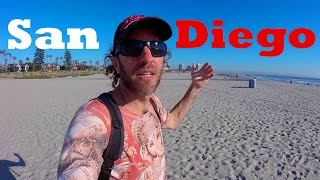 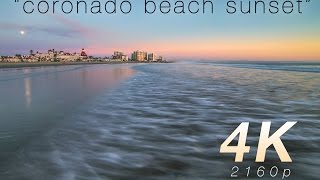 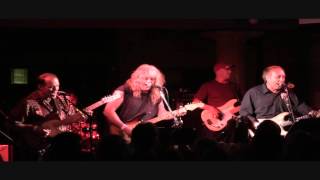 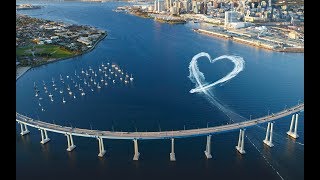 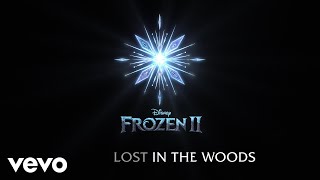 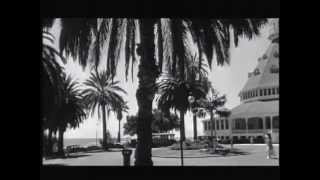 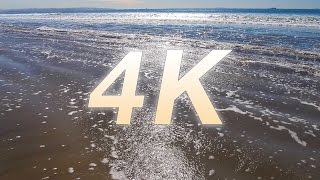 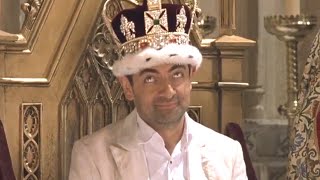 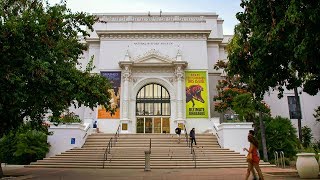 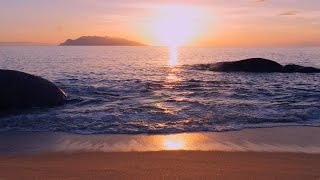 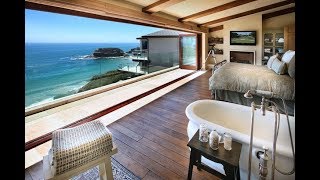 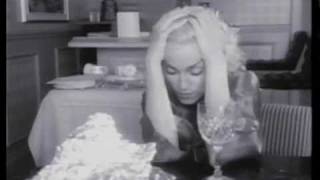 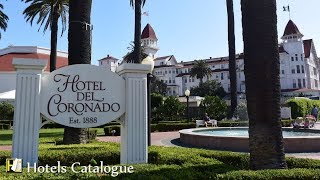 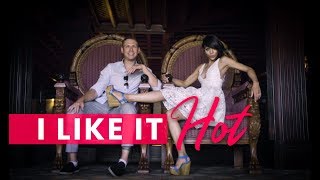 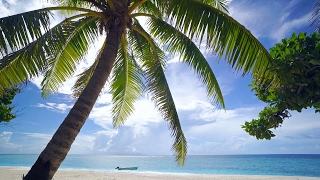 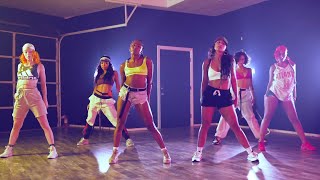