Corry is a city in northwestern Pennsylvania in the United States. With a population of 6,605 at the 2010 United States Census, it is the second largest city in Erie County. Corry is a part of the Erie, PA Metropolitan Statistical Area. The city became famous in the late-19th and early-20th centuries for being the manufacturer of Climax locomotives.

Erie County was formed from parts of Allegheny County on March 12, 1800.[3] On May 27, 1861, tracks owned by the Atlantic and Great Western Railroad intersected with those of the Sunbury and Erie Railroad and was called the "Atlantic and Erie Junction".[4][5] Land at the junction was owned by Hiram Cory, who sold a portion to the Atlantic and Great Western in October 1861. The railroad built a ticket office at the junction and named it for Cory, but through a misspelling it became Corry.[4]

The combination of railroad growth and the discovery of oil in nearby Titusville contributed greatly to Corry's development. This boomtown was chartered as a borough in 1863 and designated as a city in 1866. Industry has played a big part in Corry's growth, and the Corry Area Historical Society maintains a museum where one of the Climax locomotives (the steam engine used in logging operations that brought fame to Corry) is on display.

Corry has been named a Tree City USA for seven consecutive years.[6]

The Corry Armory was listed on the National Register of Historic Places in 1991.[7]

The city of Corry is incorporated as a 3rd class city under Pennsylvania law.[13] Third class cities are governed by a commission, in which the mayor and four other members of the city council constitute the commission. The mayor serves as the president of the council.[13] David Mitchell is the mayor of the city of Corry. The Corry City Council's other members are Steven Drake, Bill Roche, Taree Hamilton and Andrew Sproveri.[14] Donna Huffman is city treasurer and Diane L. Cowles is city controller. An early morning view of Corry

Corry is within the Corry Area School District, which operates a middle school, high school, one elementary school, but two abandoned elementary schools, and a career and technical center. Higher education is locally available through the Corry branch of Mercyhurst College, which offers advanced college credits for high school students and an associate degree in business administration. Adult education and training are offered through the Corry Higher Education Council. 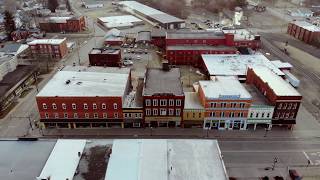 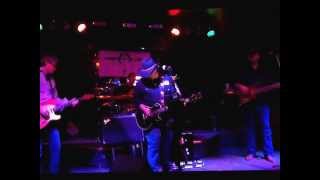 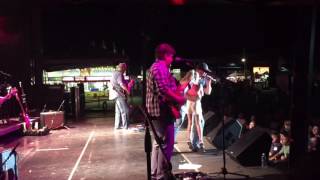 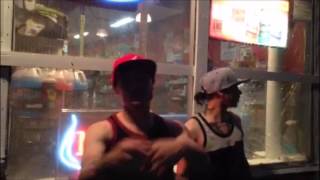 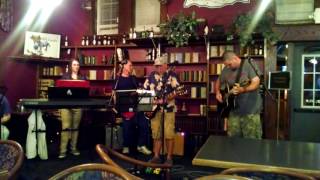 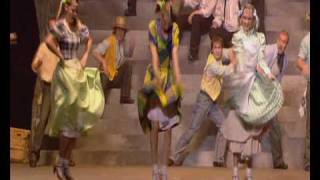 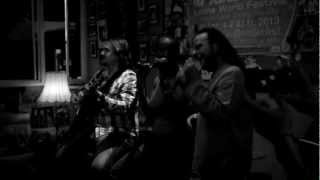 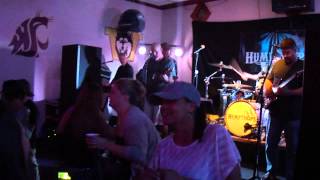 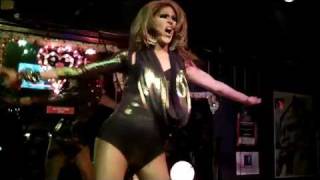 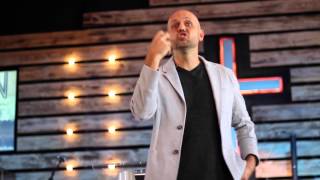 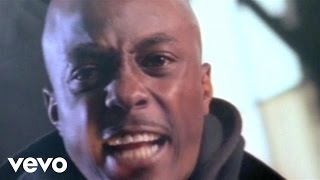 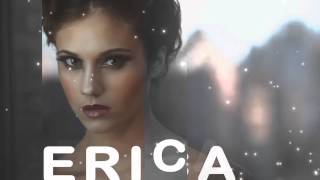 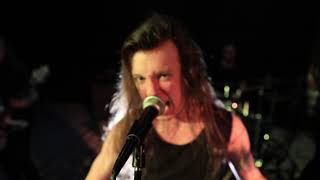 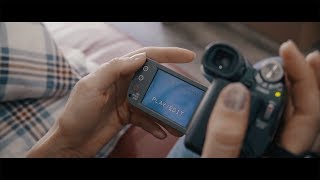 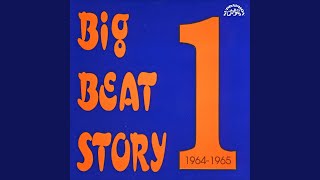 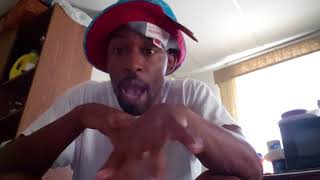 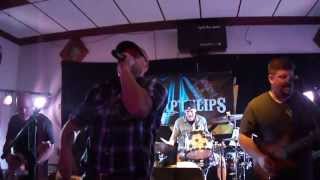 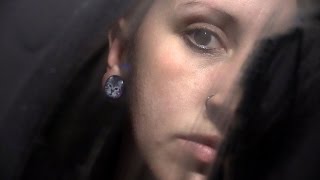