Cresson is a borough in Cambria County, Pennsylvania, United States. Cresson is 80 miles (130 km) east of Pittsburgh. It is above 2,000 feet (600 m) in elevation. Lumber, coal, and coke yards were industries that had supported the population which numbered 1,470 in 1910. The borough is part of the Johnstown Metropolitan Statistical Area, although state and local sources list it as part of the Altoona area due to being much closer to that city. The population of Cresson at the 2010 census was 1,711.[3]

The location was named in 1854 as a memorial to philanthropist Elliott Cresson. Railroads, beginning with the Allegheny Portage Railroad, fueled the growth of the area. Many famous Pittsburgh businessmen, including Charles M. Schwab, Andrew Carnegie, and Henry Clay Frick, maintained summer residences in the area.

The borough was incorporated in 1906, along with neighboring Sankertown.

Cresson is located in eastern Cambria County at 40°27?45?N 78°35?11?W﻿ / ﻿40.46250°N 78.58639°W﻿ / 40.46250; -78.58639 (40.462631, -78.586319),[4] atop the Eastern Continental Divide, the height of land between the Eastern Seaboard of the United States and the Ohio River valley. The Little Conemaugh River rises in Cresson, flowing southwest to form the Conemaugh River, which in turn flows to the Kiskiminetas River, then the Allegheny River, the Ohio River, and finally the Mississippi. The north side of Cresson, meanwhile, drains north to Clearfield Creek, a tributary of the West Branch of the Susquehanna River, leading to Chesapeake Bay. Blair Gap, at the eastern edge of the Allegheny Plateau and 2 miles (3 km) east of town, is the location of the Allegheny Portage Railroad National Historic Site, where the first railroad (a portage railway) crossed the Allegheny Mountains.

Cresson is bypassed to the south and east by U.S. Route 22, a four-lane expressway, with access from two exits: Pennsylvania Route 53 (Second Street) on the south, and the Admiral Peary Highway (former US 22) on the east. Altoona is 15 miles (24 km) to the northeast via US 22 and Interstate 99, while Ebensburg, the Cambria County seat, is 8 miles (13 km) to the west.

One of the first buildings in the area which would become Cresson was the Mountainhouse Hotel. The Queen Anne style structure was opened by the Pennsylvania Railroad in 1881, sold to the Cresson Springs Co., and demolished in 1916. It was hoped to attract visitors from Pittsburgh and Johnstown looking for clean air and "therapeutic" mineral springs. Although itself unsuccessful, it led to the development of several other hotels, companies, and the town itself.

The area is currently known as the "Mountainhouse Grounds" to local residents and is in the midst of development. Several of the original cottages still stand, including those of Andrew Carnegie and Benjamin Jones.[5]

Photographer R.A. Bonine of Altoona took several stereographs of the Cresson area, including the Mountainhouse during the 1870-1880s. The following were included in his series "Views Among the Alleghenies".

There were 726 households, out of which 26.0% had children under the age of 18 living with them, 41.9% were married couples living together, 13.6% had a female householder with no husband present, and 41.3% were non-families. 36.8% of all households were made up of individuals, and 16.9% had someone living alone who was 65 years of age or older. The average household size was 2.23 and the average family size was 2.94. 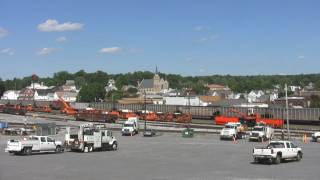 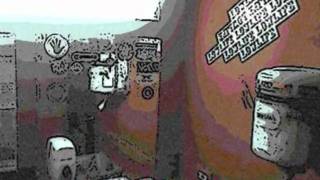 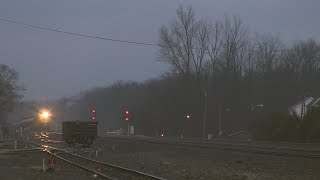 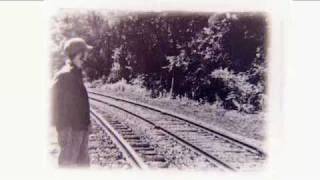 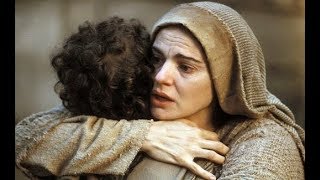 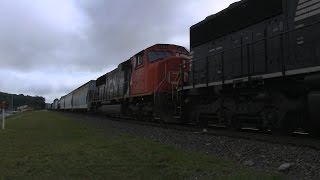 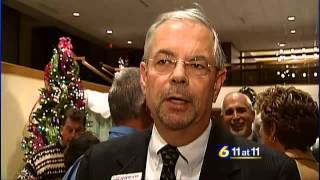 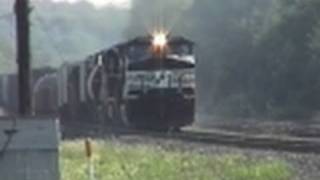 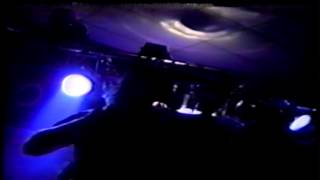 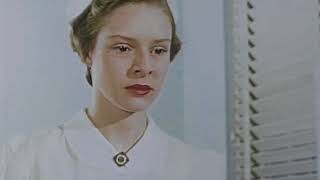 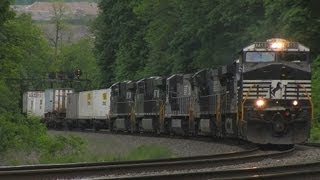 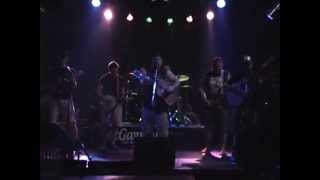 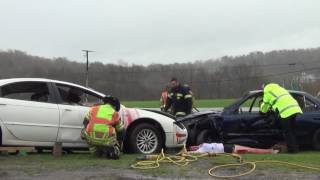 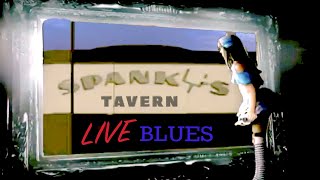 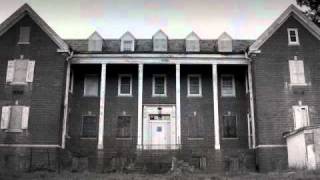 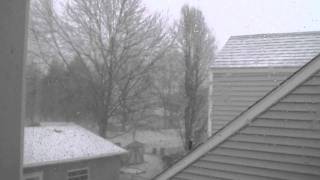 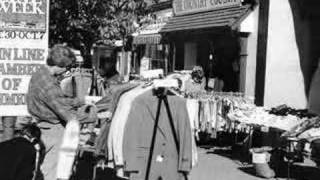 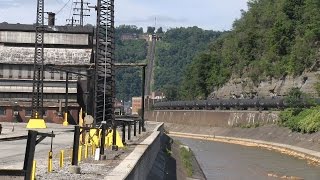 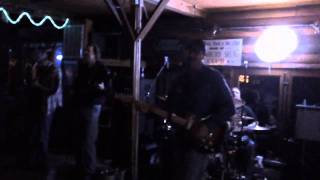 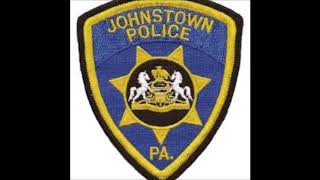