Cumberland County is a county in the U.S. state of Maine. As of the 2010 census, the population was 281,674,[1] making it the most populous county in Maine. Its county seat is Portland.[2] Cumberland County was founded in 1760 from a portion of York County, Massachusetts and named for William, Duke of Cumberland, a son of King George II.[3]

Cumberland County has the deepest and second largest body of water in the state, Sebago Lake, which supplies tap water to most of the county. The county is the state's economic and industrial center, having the resources of the Port of Portland, the Maine Mall, and having corporate headquarters of major companies such as Fairchild Semiconductor, IDEXX Laboratories, Unum, and TD Bank.

Cumberland County is part of the Portland-South Portland, ME Metropolitan Statistical Area.

Due to its urban nature, Cumberland county is a Democratic party stronghold. Democrats dominate voter registration in the county, and the Democratic presidential nominee has won Cumberland County in every election since 1988.

The fictional town of Jerusalem's Lot, featured in the vampire novel 'Salem's Lot by Stephen King, is situated in Cumberland County. King makes passing reference to other nearby towns and cities, including Portland, Falmouth, and Westbrook.

The video game Trauma Team takes place in Cumberland County in the year 2020, referencing Portland and Portland's Back Cove. Neither actual hospital housed in Portland is mentioned in-game; instead, a fictional trauma center called Resurgam First Care is fabricated for the plot (in real life, Portland's city motto is "Resurgam," Latin for "I will rise again"). Two other fictional places are mentioned that reference the county name: "Cumberland College" and "Cumberland Institute of Forensic Medicine". 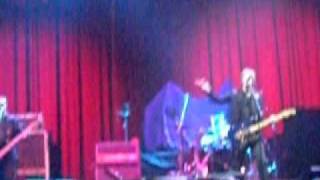 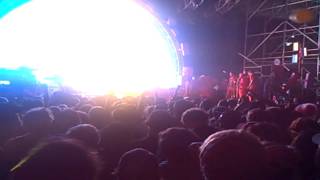 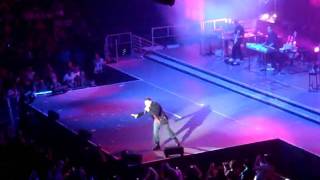 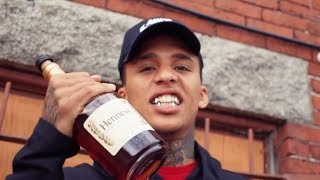 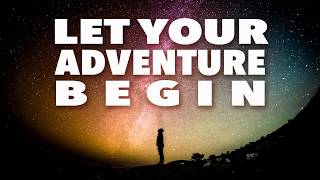 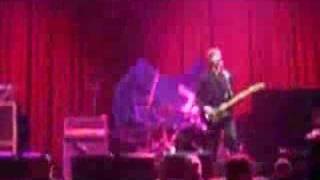 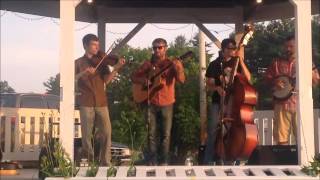 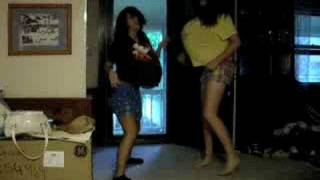 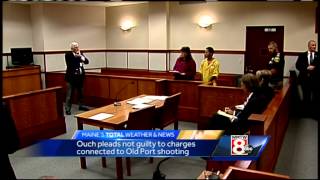 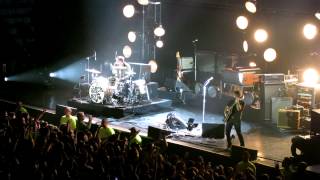 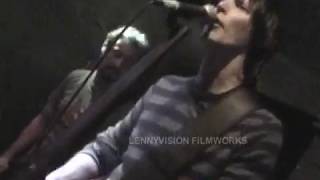 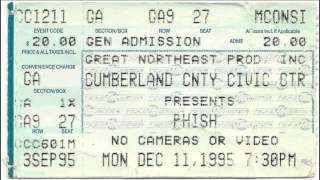 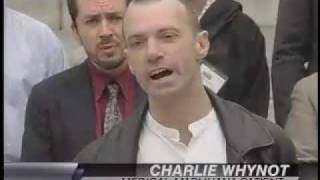 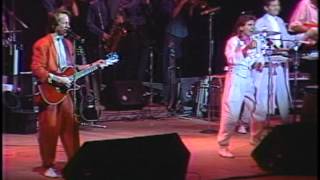 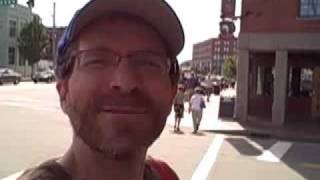 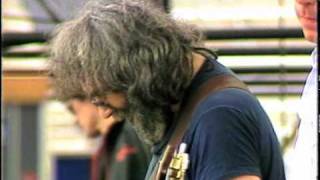 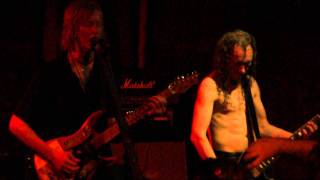 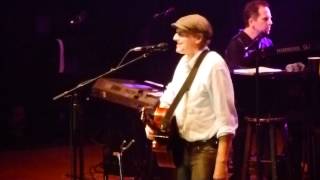