The Cherokee coexisted with white settlers until the discovery of gold in Georgia in 1828. Settlers that moved to the area to mine for gold pushed for the removal of the Cherokee. In 1835, the Treaty of New Echota was signed. The treaty stated that the Cherokee Nation must move to the Indian Territory, west of the Mississippi River. This resulted in the Trail of Tears. The Cherokee territory was then formed into Cherokee County in 1831. In 1832, the county was split into several counties including Forsyth County.[10]

A second charter was issued in 1845, decreeing that Cumming's government would follow the mayor-council model of government.[11]

Ellen Grice was assaulted on Wednesday, September 4, 1912. Tony Howell was charged with "Assault with intent to Rape" (Book 4 p. 391). After several adjournments, the case was "nol prossed". Howell continued to live in Forsyth County until the 1940s, when according to a neighbor he moved to Alpharetta to reside with his daughter.

The governor then declared martial law, but the effort did little to stop a month-long barrage of attacks by night riders on the African-American citizens. This led to the banishment of Blacks, and the city had virtually no black population (see sundown town).[15]

I'm afraid of [blacks] coming to Forsyth County. I was born in Atlanta, and in 1963, the first blacks were bussed to West Fulton High School. I go down there now and I see my neighborhood and my community, which was a nice community, and now it's nothing but a rat-infested slum area because they don't care.[16]

However, most of the audience members agreed that Forsyth County should integrate. Rev. Hosea Williams was excluded from Oprah's show and arrested for trespassing.

Many historical records have been destroyed in fires, leaving some information unavailable or unverifiable.[21]

Former mayor H. Ford Gravitt and the city council pictured at the Independence Day parade in 2002. 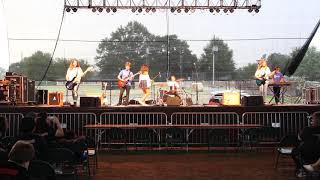 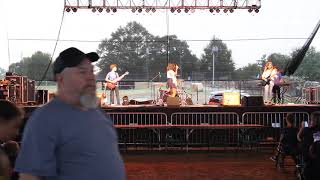 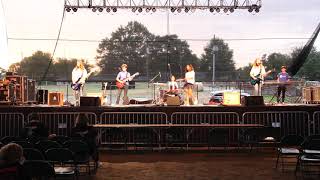 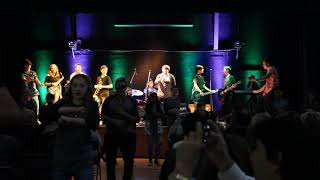 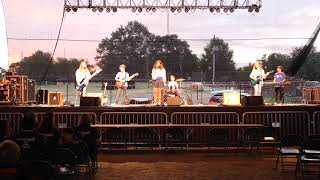 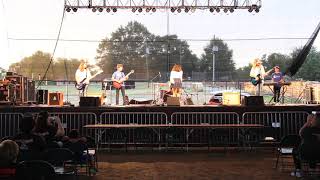 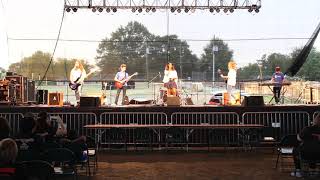 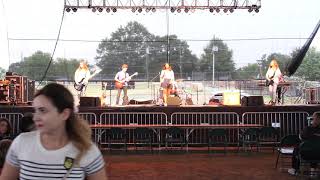 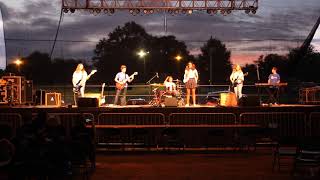 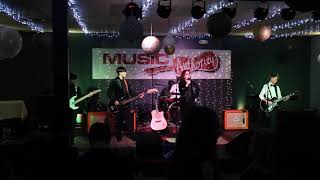 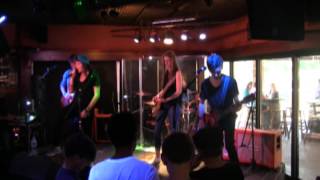 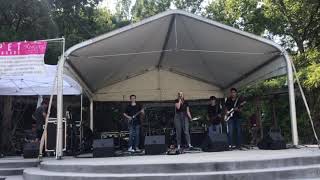 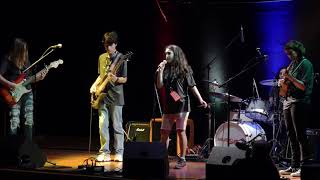 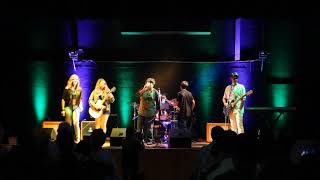 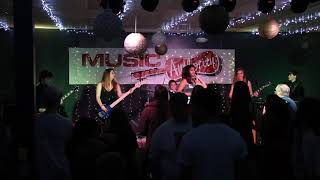 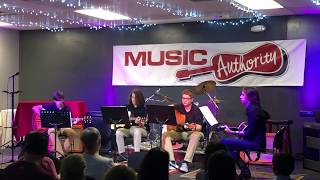 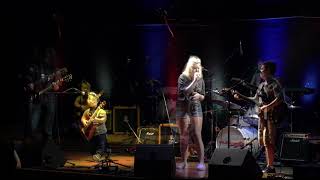 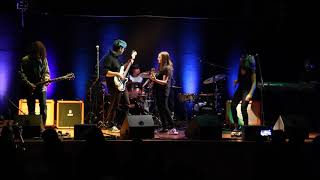 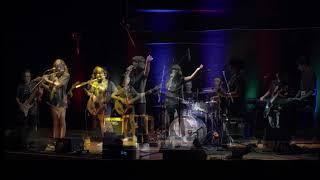