Cursed was a Canadian hardcore punk band formed in 2001 and dissolved in 2008. It featured members of various other Canadian DIY bands such as Haymaker, Left for Dead, The Swarm aka Knee Deep in the Dead, Acrid, Ruination, The Black Hand, Countdown to Oblivion, At the Mercy of Inspiration, Shallow North Dakota, Crux of Aux, Quest for Fire and Burning Love.

Cursed was formed in 2001, by Chris Colohan, Mike Maxymuik, and Christian McMaster, a year after the break-up of their previous band, The Swarm aka Knee Deep in the Dead. They were joined by Radwan Ghazi Moumneh. The band quickly became known for its nihilistic and dystopian lyrical themes, stark classic horror imagery and loud, abrasive live shows. In 2003, they released their debut album I, on Deathwish Inc., which garnered wide cult support.[1] It was followed with 2005's II, on Goodfellow Records. In 2007, they released the picture-disc EP Blackout At Sunrise, and a 180gr vinyl gatefold reissue of 2003's I on the label Trash Art!.

In 2008, they released their third LP, III: Architects of Troubled Sleep, on Goodfellow Records in North America, Howling Bull in Japan and, in Europe, the Dutch label Reflections Records. III was produced at Toronto's Hallamusic studio, mixed by long-time friend and collaborator Donny Cooper, and mastered by Alan Douches at West West Side Music, with cover art by Baroness' John Dyer Baizley. The band had long been touring internationally but, for this album, it played six weekends of strictly Southern Ontario DIY shows. The official release show was in Toronto, at a sold out Lee's Palace, with 50Watthead, Career Suicide and Living Darkness.

The band then went on a European tour and, on May 22, 2008, Chris Colohan announced from Germany that the band had been robbed of their passports, and all of their money and tour expenses. Colohan described the robbery as a "bullet in the head" for the band.[2] A hectic final show at Bitterzoet in Amsterdam would be their last.

Colohan released the band's final UK radio session (their last recording) as a 7" EP on High Anxiety. Deathwish Inc reissued the vinyl repress of Cursed I, which quickly sold out.[3] 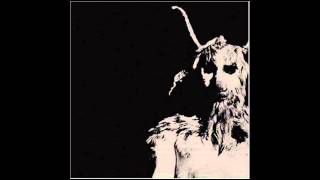 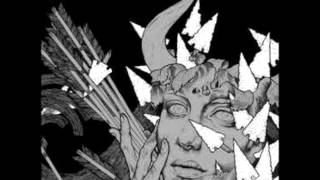 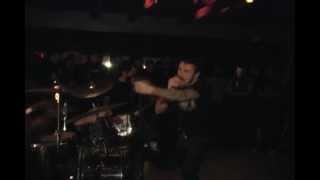 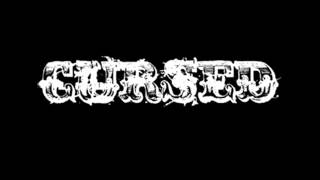 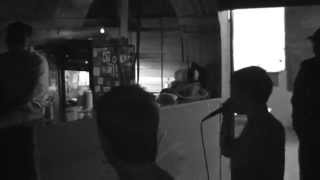 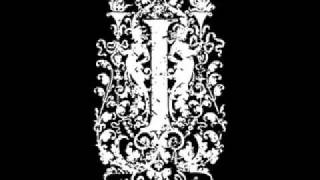 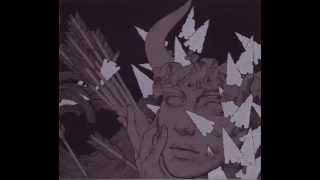 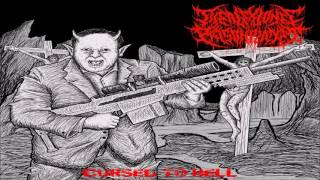 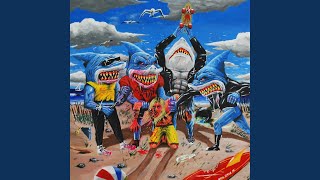 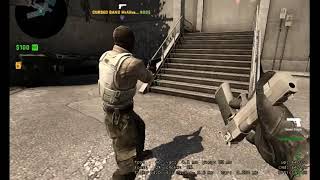 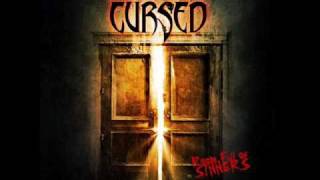 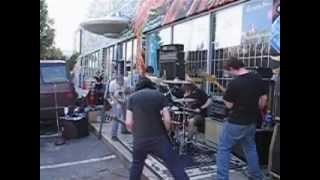 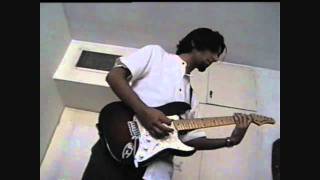 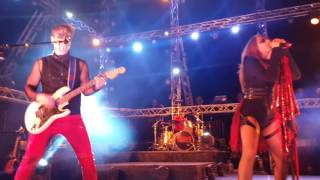 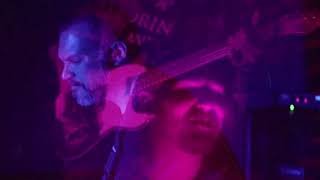 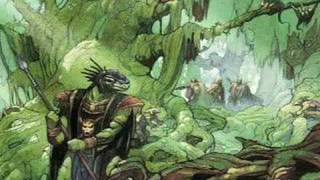