Custer is a city in Custer County, South Dakota, United States. The population was 2,067 at the 2010 census. It is the county seat of Custer County.[7] Custer is generally considered[by whom?] to be the oldest town established by European Americans in the Black Hills of South Dakota and Wyoming. Gold was found there during the 1874 Black Hills Expedition, conducted by the 7th Cavalry led by Lt. Colonel George Armstrong Custer, a discovery which initiated the Black Hills Gold Rush.[]

For thousands of years, the Black Hills had been part of the territory of varying tribes of indigenous peoples. They were within historical territory of the Oglala Sioux at the time of United States encounter, and within the Great Sioux Reservation established by the US Treaty of Fort Laramie (1868). Having established dominance in the area by the eighteenth century, the Oglala Sioux had long considered the Black Hills as sacred land.[]

After increasing encroachment by Americans and violent confrontations, the U.S. government forced the Sioux to cede much of the Black Hills in 1877, and opened the land for individual purchase and settlement. In 1875 trespassing gold-boomers named their settlement Stonewall (after the Confederate general, Stonewall Jackson), but it was renamed for Custer.[8] Almost abandoned in 1876 after word of the much larger gold strikes in Deadwood Gulch spread, Custer later became an established city.[]

Custer has had a smaller population and been less wealthy than the Northern Hills cities of Deadwood and Lead. In addition to gold, Custer and other cities based their economies on the extraction of industrial minerals, which are still important to the regional economy.[]

Custer annually observes a "Gold Discovery Days" celebration and festivities over the last full weekend of July. This heritage tourism event celebrates the discovery of gold by the Custer expedition in nearby French Creek and the subsequent founding of the town.[]

Winter weather is dominated by the conflict between cold Arctic air moving south from Canada, and very warm chinook winds which can produce exceptionally high winter temperatures for the latitude and altitude. For instance, January 19 of 1963 saw the coldest temperature ever of -43 °F or -41.7 °C, yet in just over two weeks on February 5, Custer reached 65 °F or 18.3 °C. There were 956 households, of which 24.3% had children under the age of 18 living with them, 44.5% were married couples living together, 8.2% had a female householder with no husband present, 3.3% had a male householder with no wife present, and 44.0% were non-families. 40.2% of all households were made up of individuals, and 16.6% had someone living alone who was 65 years of age or older. The average household size was 2.06 and the average family size was 2.74. There were 825 households, out of which 27.8% had children under the age of 18 living with them, 48.6% were married couples living together, 9.0% had a female householder with no husband present, and 40.4% were non-families. 36.5% of all households were made up of individuals, and 16.6% had someone living alone who was 65 years of age or older. The average household size was 2.17 and the average family size was 2.85.

Although the incorporated city has a small population, many residents associated with it and the workforce live outside the city limits in unincorporated Custer County. A steady stream of tourists year round and those attracted to the annual Sturgis Motorcycle Rally add much to the economy and seasonal population of the city. In addition to continued mining of precious metals, industrial minerals form the basis of today's local mining industry. Timber harvesting and production, tourism, and government services form the basis for the economy. Custer is the headquarters for the Supervisor of the Black Hills National Forest of South Dakota and Wyoming. It is convenient to major tourist attractions, such as Jewel Cave National Monument, Wind Cave National Park, Custer State Park, and Mount Rushmore National Memorial. The Crazy Horse Memorial is located just north of the city. 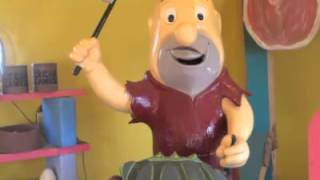 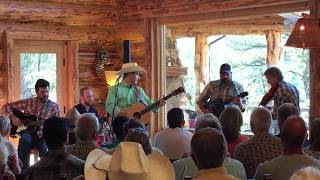 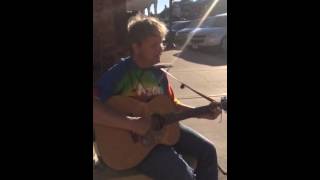 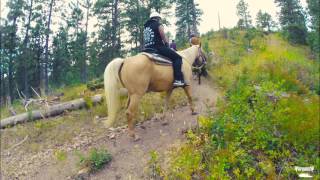 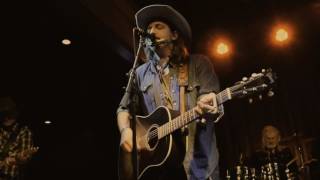 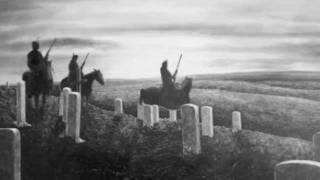 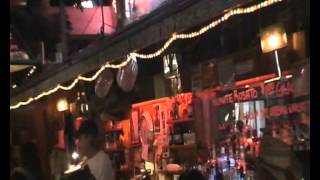 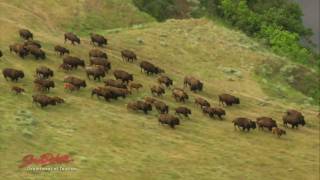 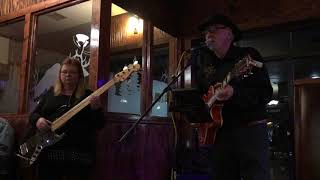 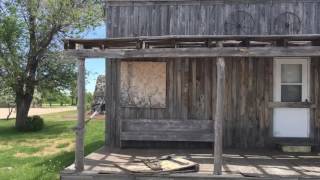 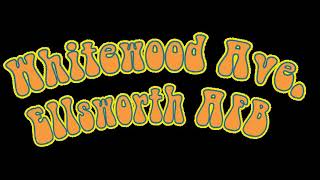 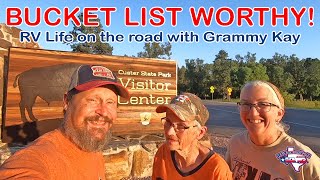 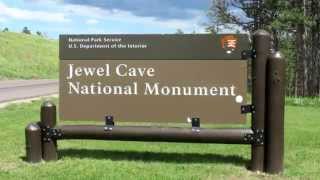 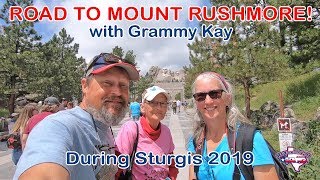 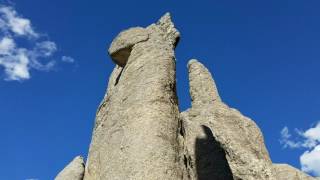 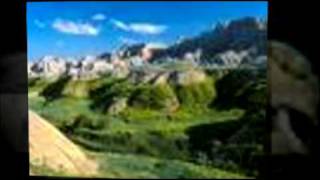 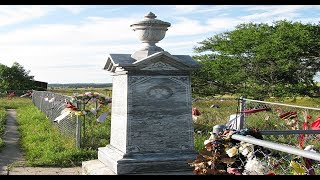 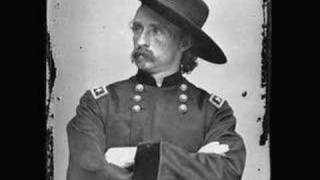 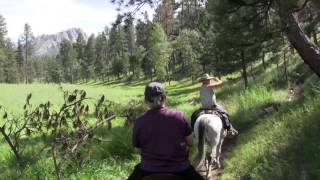 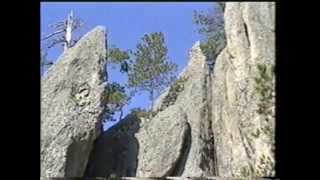