Location within county from https://www.census.gov Dade City is a city and the county seat of Pasco County[5], Florida, United States. It is located in the Tampa Bay Area. The population was 6,437 at the 2010 census.

Dade City is popular with tourists for its antique stores, restaurants and historic architecture including the Pasco County Courthouse, Hugh Embry Library, and Edwinola. The annual Kumquat Festival is hosted downtown and the surrounding area is a large producer of the tart kumquat, a citrus fruit eaten whole.

There were 2,399 households out of which 29.4% had children under the age of 18 living with them, 39.3% were married couples living together, 18.0% had a female householder with no husband present, and 39.1% were non-families. 34.5% of all households were made up of individuals and 18.5% had someone living alone who was 65 years of age or older. The average household size was 2.43 and the average family size was 3.15.

The Druid Hills-Druid Oaks area of western Dade City is served by a low power AM radio station operating under Part 15 of FCC Rules. The station known as Druid Hills Radio features Old Time Radio shows and news of interest to the Druid Hills neighborhood. It can be heard on 1710 kHz.

In addition to Druid Hills Radio, Dade City is served by a community FM station operated by Saint Leo University. WLSL-LP can be found at 92.7 of the FM dial.

An earlier community known as Fort Dade existed nearby in the 1870s and 1880s, but with the arrival of the railroad, the businesses chose to relocate a few miles to the east to be near the railroad. The newer town became known as Dade City. The name became official when the Hatton post office was changed to Dade City on December 18, 1884.

Dade City was initially incorporated in 1884 or 1885. That incorporation seems to have been forgotten subsequently, and the city was reincorporated in 1889. When Pasco County was formed from the southern section of Hernando County in 1887, Dade City became the county seat of the new county, first temporarily and later permanently, by a popular vote.

The Pioneer Florida Museum, which opened on Labor Day, 1975, showcases the life of pioneers in Central Florida.[8] Its artifacts and exhibits include a 1913 locomotive, a Methodist church, a house built before the American Civil War, an old school, and an old train depot from Trilby, Florida.[9]

The Hugh Embry Library, currently located on 4th Street, was started in 1904 when its namesake, then 25, was recovering from an illness. Embry had a strong desire to read, but at that time there was no public library in Dade City. He filled this need by soliciting donations from local households, leading to the development of a small library in the Embry home (now the site of the U.S. Post Office on Church St.).[10] His efforts helped generate enthusiasm in the community for a more extensive library, culminating in the development of the Pasco County Library Association in 1905. After Embry's death at the age of 28 due to tuberculosis, the library initially faltered but was kept alive due to the efforts of active community members and civic organizations such as the Dade City Woman's Club. The library was relocated several times over the next five decades, finally ending up at the current location in 1963. The library underwent a complete renovation in the late 1980s, with the current 7,200-square-foot (670 m2) building opening in 1991.

The Crescent Theatre was Dade City's main theater from its opening in 1926 until it closed in 1950.[9][11] It was located on the northeast corner of South 5th Street and Florida Avenue and the front facade/entry to the original building is still in place. Renovations have subsequently been made and the addition of a metal structure was completed in the 1990s. It is today used as a non-profit Senior's Services center. The Pasco Theater, on South 7th Street, operated from 1948 until 1999.[12] The Pasco theater has since been demolished.

Lawrence Puckett (1906–1985), mayor of Dade City from 1981–1983 and a member of the Dade City Commission from 1976 until his death in 1985, had his recollections published by the Pasco County Centennial Committee. They date from when he came to Dade City in 1925. Puckett describes Dade City before and after the Florida land boom as "a typical southern agriculture area, where the few well-to-do controlled the economy and the poor white folks and Negroes did the work for minimal pay. In other words, folks here were either quite well-to-do or very damn poor". Puckett's recollections also reconstruct Dade City as it existed during the Florida boom, with its various shops, streets, and buildings, most of which had changed significantly by the time he was writing.[13]

The Florida land boom meant that people were streaming into Florida, usually sticking to the Eastern Coast, but the economic effect was to drive up property prices all across the state. For Dade City, Puckett estimated that the top money making ventures were either real estate, business related to real estate, or the production of moonshine. The movement of people and capital into Dade City had a profound effect on its culture:

Country clubs and golf courses were being constructed with country folks playing golf and dancing the Charleston. Wood lands and grazing lands were developed into subdivisions with side walk &: streets built 9 miles in the woods, which in most cases was about all that happened.[13]

During World War II, a prisoner-of-war camp was situated in Dade City. The prisoners were German soldiers who were in Rommel's Afrika Korps and were captured in North Africa. They made limestone bricks, built warehouses, and made boxes. The POW camp operated from approximately 1942 to the spring of 1946. The site is now the Pyracantha Park Civic Center.[9]

Dade City's downtown is known for its antique shops[14][15] and restaurants. It is also the location for the Hugh Embry branch library which is a member of the Pasco County Library Cooperative. 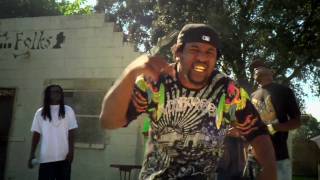 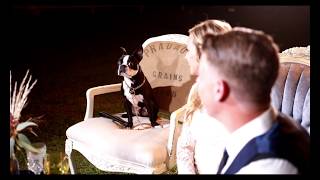 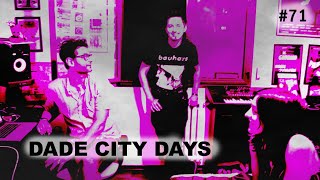 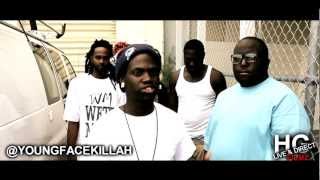 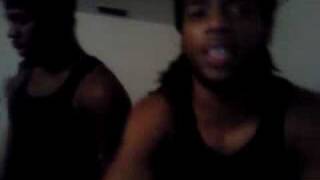 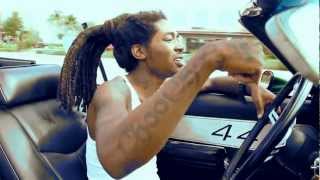 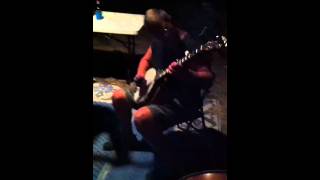 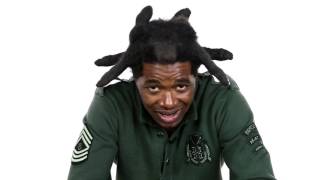 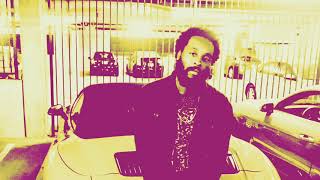 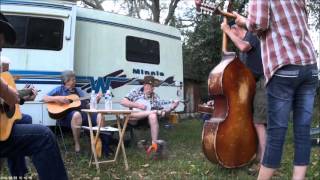 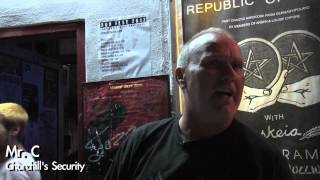 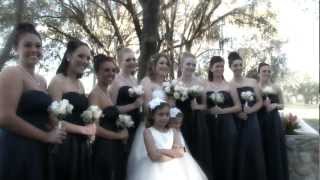 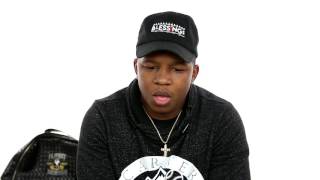 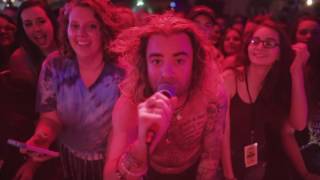 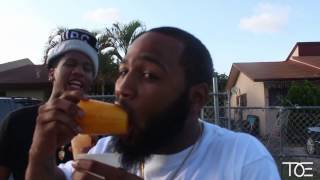 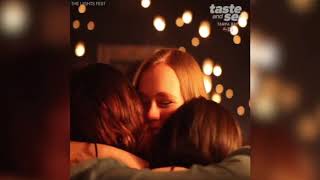 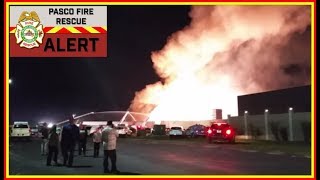 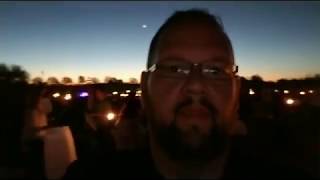 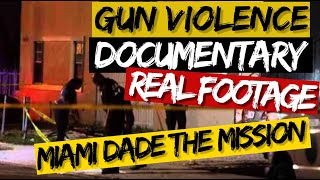 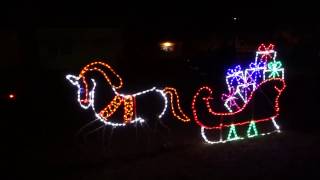