Dandridge is a town in and the county seat of Jefferson County, Tennessee, United States. It had a population of 2,812 at the 2010 census.[7][8] The town is part of the Morristown, Tennessee Metropolitan Statistical Area, which consists of Jefferson, Hamblen, and Grainger counties.

It is considered a suburb of Knoxville based on its proximity to the city, and the connection between the two via Interstate 40.[9]

Dandridge bills itself as the "second oldest town in Tennessee" (behind only Jonesborough in Washington County).[10] Most of the downtown area of Dandridge sits below the high level water mark of Douglas Lake and is protected by a levee made out of stone.[11]

In the 16th century, a substantial Native American chiefdom known as Chiaha was located on Zimmerman's Island, just southwest of Dandridge along the French Broad River. Spanish explorer Hernando de Soto spent several weeks at Chiaha in 1540, and Juan Pardo built a small fort near the chiefdom's main village in 1567. Both expeditions were en route to the chiefdom of Coosa in what is now Georgia. Zimmerman's Island is now submerged by Douglas Lake.[12]

The first Euro-American settlers arrived in Dandridge in 1783. In 1793, the town was officially named the county seat of Jefferson County, which had been created the previous year.[13] The town was named for Martha Dandridge Washington, the wife of the first president of the United States.[10][14]

On December 24, 1863, at the height of the Civil War, a skirmish occurred at Dandridge as Confederate General James Longstreet and Union General Ambrose Burnside struggled for control of Knoxville. As Longstreet's army retreated to Morristown, a detachment of his army intercepted and routed a pursuing Union brigade just north of Dandridge. The Union troops were forced to fall back to New Market.[15]

The construction of Douglas Dam in 1942 flooded most farmland in Jefferson County, and threatened to flood almost all of downtown Dandridge, which was situated below the proposed reservoir's high-water mark. Residents of the town successfully petitioned then First Lady Eleanor Roosevelt, pointing out that Dandridge was the only town in the United States named for the wife of George Washington. The Tennessee Valley Authority constructed a levee between downtown Dandridge and the reservoir. The levee rises almost immediately behind the Town Hall, and runs roughly parallel to Main Street.[16]

In 2015, the Town of Dandridge began efforts to revitalize its downtown area and its waterfront.[17] These plans include a public dock across the SR 92 bridge in Dandridge on TWRA owned land, improved bicycle and pedestrian access, a floating amphitheater, civic space, a swimming area, a farmer's market pavilion, commercial development space, and a hotel-conference center.[18][19][20] The project is expected to be complete in the early to mid 2020s.[18]

There were 749 households, out of which 27.9% had children under the age of 18 living with them, 54.7% were married couples living together, 11.5% had a female householder with no husband present, and 31.0% were non-families. 28.3% of all households were made up of individuals, and 10.8% had someone living alone who was 65 years of age or older. The average household size was 2.30 and the average family size was 2.81. 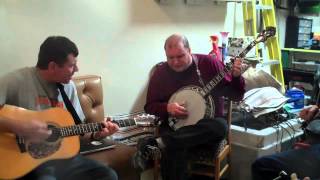 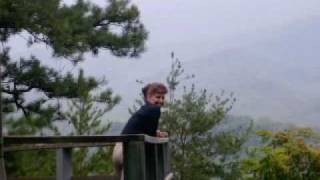 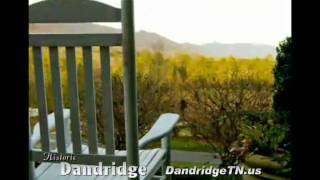 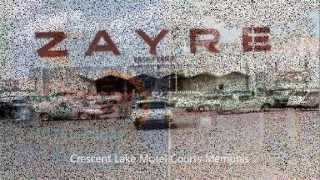 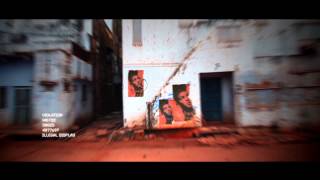 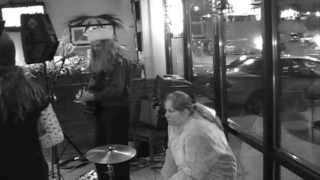 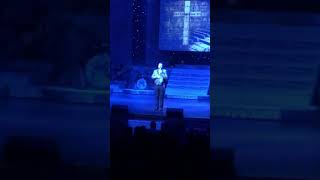 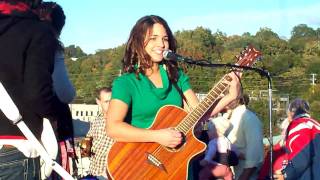 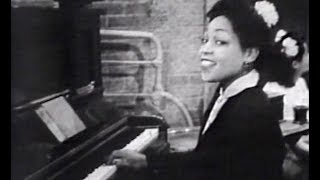 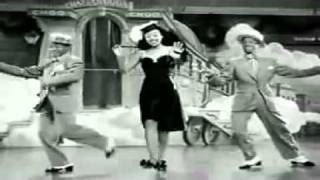 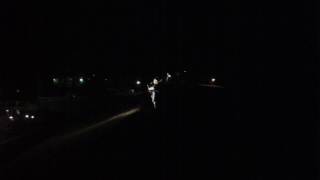 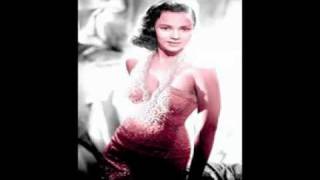 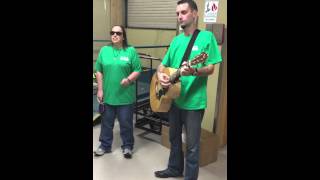 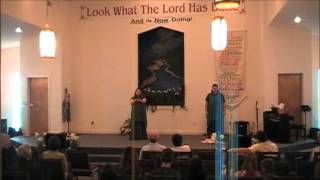 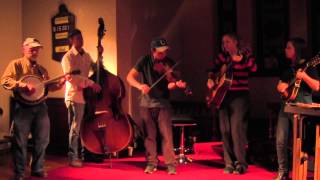 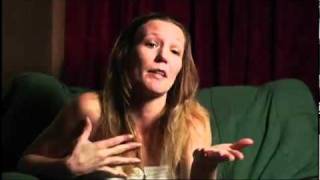