Darlington is known for its Darlington Oak and Spanish moss.[7] Darlington is home to the famous Darlington Raceway, which hosts the annual NASCAR Southern 500 race. It is also the site of the National Motorsports Press Association (NMPA) Hall of Fame. Darlington is also a center for tobacco farming.

Darlington is located 10 miles northwest of Florence and 76 miles northeast of the state capital, Columbia.

Darlington's origins date back to the mid-18th century.

Originally a heavily wooded area, the settlement of what is now Darlington County began in earnest after 1736 and 1737 when the province of South Carolina set aside a vast area of land for the Welsh Baptists of Delaware. This Welsh Tract bordered both sides of the Pee Dee River. For almost thirty years, settlers concentrated on the banks and small tributaries of the Pee Dee River. Beginning in the 1760s, and continuing into the 1770s, other groups slowly made their way into present-day Darlington, and were granted lands on the Lynches River, Jeffries Creek, and a host of other watercourses. These settlers included descendants of French Huguenots, Scots-Irish, and the English.

For 30 years following the arrival of the first settlers, local government did not exist for the citizens of the area. All deeds, estate settlements, and other legal matters had to be taken to Charles Town to be recorded. In 1769, by an Act of the Assembly, Cheraw District was established as a Judicial District. A courthouse and gaol (jail) were built at Long Bluff (near present-day Society Hill), and were operational by late 1772.

After the Revolutionary War, in 1785, Cheraw District was divided into three counties, Marlborough, Chesterfield, and Darlington. Darlington County was bounded by the Pee Dee River), Lynches River, and Cedar Creek. To this day it is unknown why the county was named "Darlington", although it could be named after the North-Eastern town by the same name in Durham, England. After 1798 the designation "county" was changed to "district". In 1835, the city of Darlington became the new county seat. In the 1868 South Carolina Constitution, the designation reverted to "county".

Darlington was originally built around the public square and the courthouse. Both now sit in their present location because of an argument between two men, Colonel Lamuel Benton and Captain Elias Dubose, in the late 18th century. The tale goes that the disagreement began over whether the courthouse should be located in Mechanicsville or Cuffey Town. It was said that the two compromised, each beginning in their town traveling on horseback until reaching one another. The spot where they met is now the site of the Darlington public square and courthouse. A fire in March 1806 destroyed the original courthouse. It was rumored at the time that an old woman was responsible for the flames in an attempt to burn papers connected to her coming court case. Between 1824 and 1825 it was rebuilt with brick due to a petition to build all buildings on the public square in brick to prevent the spread of fire. In 1835, the courthouse was chartered.

In the 1820s, denominations, mostly the Baptists, met at the courthouse. The Presbyterians built the first church. With the help of donations from all denominations, the church was built with the understanding that all denominations could have access to the building. The Baptists built their church in 1831, which had been planned since 1829. The Methodists built the third church in 1834, where the Methodist Cemetery is now located. The present-day Trinity United Methodist Church sanctuary was constructed in 1901. New Providence Baptist Church is the oldest Baptist church in the city of Darlington.

No battles during the Civil War occurred in Darlington. One of Sherman's lieutenants, a former architect, was sent to burn down part of Darlington. When he arrived and saw a house that he had designed, he left the house and the rest of the town standing. The federal troops burned down the depot, cotton platforms and railroad trestles in 1865. During this time, St. John's Academy was used as a hospital. Federal troops also did some foraging. In 1865, Confederate troops returned through Darlington and hanged a former slave named Amy Spain on the Public Square for insurrection. After the war, the town was occupied by federal troops, which were not withdrawn until 1871. By 1865, Darlington was the headquarters for the Third Separate Brigade of the Military District of Eastern South Carolina and the Freedmen's Bureau. In 1866, during the occupation, the worst fire to ever hit Darlington burned down the court house and the jail. It was rumored that drunken federal soldiers were to blame.

Prior to the Civil War, as the South readied itself for secession, Darlington formed the Darlington Guards. When South Carolina seceded, they were the first called upon to defend Charleston. After their term of enlistment was over, the men returned to Darlington to reenlist in regiments going to Virginia. The Darlington Guards existed at this time for almost two years. They reorganized in later years and received their own armory in 1893. They were the first in the state to volunteer for the Spanish-American War in May 1898. They were also seen by President William McKinley in Savannah, Georgia, before being sent to Cuba for occupation duties near Havana. After coming home, they continued to serve in the National Guard. In 1915 the group retired from service again, only to be reinstated and sent to the Mexican border in 1916. After returning home, they served in World War I. The last surviving member, Thomas W. Buchanan, died in 1984.

Darlington Raceway is located on the western outskirts of town, 2 miles (3 km) west of the city center along SC 34/151.

According to the United States Census Bureau, Darlington has a total area of 4.6 square miles (11.8 km2), all land.[6]

In 1818, Darlington's growth proved time to build a school. The first schoolhouse opened was named The Darlington Academy. In 1860, the name was changed to St. John's Academy. This building served educational purposes, as well as the site for fund-raising and the lottery. St. John's Academy was later renamed St. John's High School. Later during renovation, St. John's Elementary School was added, followed by the move to a new school in 1977. It was renamed Darlington High School, when it was combined with Mayo High School in 1995.

Today, the Darlington County School District serves as the governing body over all schools in the county.

Darlington has a public library, a branch of the Darlington County Library System.[11]

Darlington was mentioned in the Bruce Springsteen song Darlington County, off his 1984 album Born in the U.S.A.

A 2012 article in Small Wars Journal explored a hypothetical military operation in which an extremist group sympathetic to the Tea Party movement takes over Darlington and clashes with federal troops.[12]Conservative groups criticized the article, suggesting it reflected misplaced priorities.[13][14]

The town plays a major role in the season 2 episode "The Darlington 500" of the NBC series Timeless. In the episode, Lucy, Wyatt, and Rufus travel to September 4, 1955, to stop a Rittenhouse agent from destroying the Darlington 500 with a bomb, which would allow Rittenhouse to take over the American Automobile Industry. 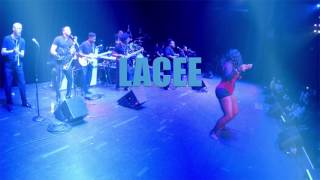 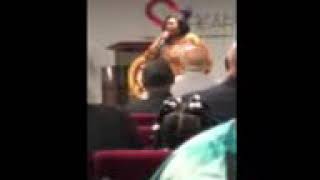 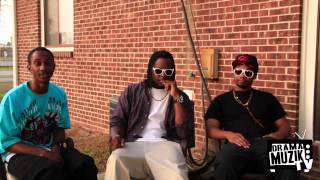 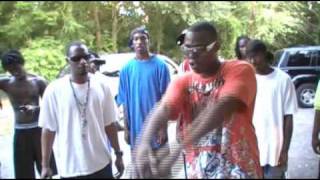 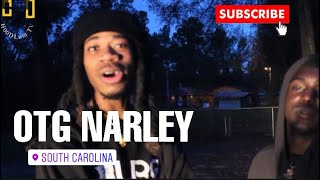 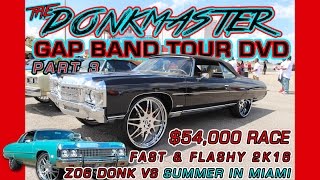 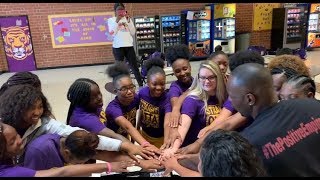 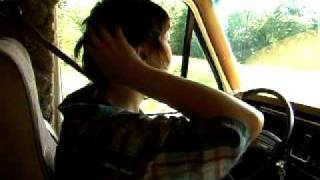 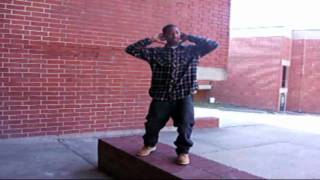 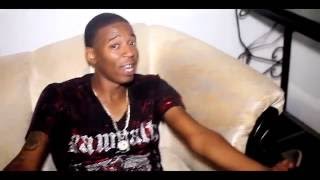 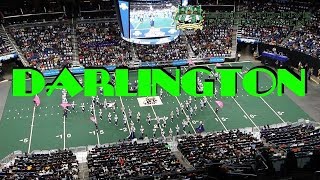 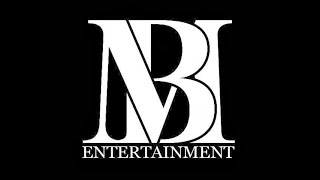 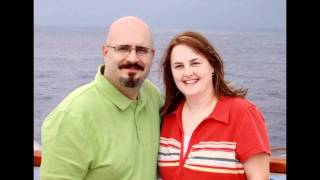 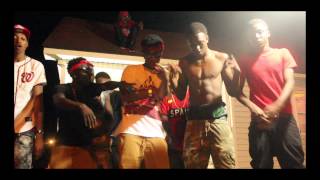 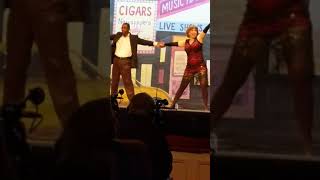 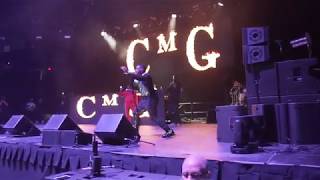 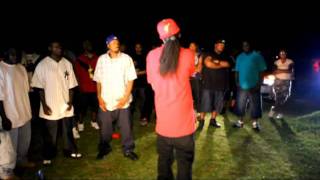