There were 498 households out of which 23.7% had children under the age of 18 living with them, 43.2% were married couples living together, 12.9% had a female householder with no husband present, and 41.2% were non-families. 36.9% of all households were made up of individuals and 14.5% had someone living alone who was 65 years of age or older. The average household size was 2.12 and the average family size was 2.77. Map of land plat and property lines for an auction of land in Demorest, Georgia in Habersham County. The auction was put on by the Demorest Home, Mining and Improvement Company, which was at one point the largest land owner in Demorest. The map shows the location of the former Lake Demorest, the Blue Ridge and Atlantic Rail Road, and Hazel Creek.

The land where Demorest is now located was given by the State of Georgia to W. Stripling in 1829. Stripling did little with the land aside from maintaining a family farm. In 1840, the land was transferred to Dr. Paul Rossignol who built a summer home on the west side of Lake Demorest. That house became significant to the history of Demorest. Among other things, it was one of the first buildings used by Piedmont College, which was established in 1897.[10]

Demorest was platted in 1890 as a temperance town, and named after William Jennings Demorest, a prohibition advocate.[11]Georgia General Assembly incorporated the place as the "City of Demorest" in 1889.[12]

The new pedestrian footbridge has a ramp on one side and an elevator and stairs on the other.

The Demorest Women's Club in downtown next to the pedestrian footbridge

One of Demorest's most popular landmarks is the Johnny Mize Athletic Center and Museum.[13] The museum is owned by Piedmont College and is named for Baseball Hall of Famer Johnny Mize. Mize was born in Demorest, and played baseball at Piedmont.[14][15] The museum houses Mize memorabilia from his time at Piedmont as well as from his professional baseball career with the St. Louis Cardinals, New York Giants and the New York Yankees. In addition to the museum, Mize's childhood home is a Georgia Historical site with a private owner.

The most recent landmark is the new addition of the pedestrian bridge over a span of Historic U.S. 441 in front of the Piedmont College campus.[16] The new bridge was assembled off-site and lowered into place by crane.[17] The bridge was modeled after the Vanderbilt University 21st Avenue Pedestrian Bridge. The installation of the bridge was a joint project of the Georgia Department of Transportation, Piedmont College and the city of Demorest. 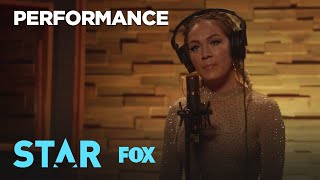 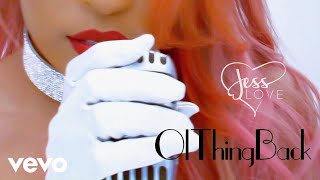 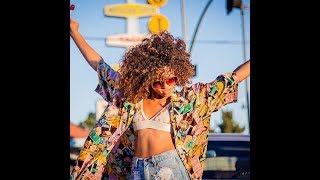 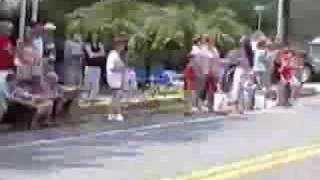 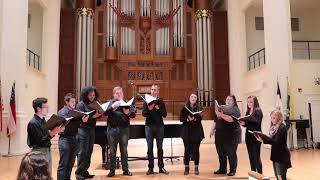