Denton County is located in the U.S. state of Texas. As of the 2010 census, its population was 662,614,[1] making it the 9th-most populous county in Texas. The county seat is Denton.[2] The 2019 Census Bureau estimate for Denton County's population is 887,207.[3] The county, which was named for John B. Denton, was established in 1846. Denton County constitutes part of the Dallas-Fort Worth metroplex. In 2007, it was one of the fastest-growing counties in the United States.[4]

Before the arrival of settlers, various Native American peoples, including the Kichai and the Lenape, infrequently populated the area.[5] The area was settled by Peters Colony landowners in the early 1840s.[6] Until the annexation of Texas, the area was considered part of Fannin County.[7] On April 11, 1846, the First Texas Legislature established Denton County.[8] The county was named for John B. Denton, who was killed while raiding a Native American village in Tarrant County in 1841.[9] Originally, the county seat was set at Pickneyville. This was later changed to Alton, where the Old Alton Bridge currently stands, and then moved finally to Denton.

By 1860, the population of the county had increased to 5,031.[10] On March 4, 1861, residents of the county narrowly voted for secession from the Union, with 331 votes cast for and 264 against.[11] The Missouri-Kansas-Texas Railroad reached Lewisville, located in the southern portion of the county, by the early 1880s.[6] The Denton County Courthouse-on-the-Square was built in 1896, and today, the building currently houses various government offices, as well as a museum.[12]

According to the U.S. Census Bureau, the county has a total area of 953 square miles (2,470 km2), of which 878 square miles (2,270 km2) are land and 75 square miles (190 km2) (7.8%) are covered by water.[14] Denton County is located in the northern part of the Dallas-Fort Worth metroplex, about 35 miles south of the border between Texas and Oklahoma.[15] It is drained by two forks of the Trinity River.[16] The largest body of water in Denton County is Lewisville Lake, which was formed in 1954 when the Garza-Little Elm Reservoir was merged with Lake Dallas. The county is on the western edge of the eastern Cross Timbers and also encompasses parts of the Grand Prairie portion of the Texas blackland prairies. Portions of Denton County sit atop the Barnett shale, a geological formation believed to contain large quantities of natural shale gas. Between 1995 and 2007, the number of natural gas wells in the county increased from 156 to 1,820, which has led to some controversy over the pollution resulting from hydraulic fracturing.[17]

A Williams Institute analysis of 2010 census data found about 5.2 same-sex couples per 1,000 households in the county.[23]

Denton County, like all counties in Texas, is governed by a commissioners court, which consists of the county judge (the chairperson of the court), who is elected county-wide, and four commissioners who are elected by the voters in each of four districts.

Justices of the peace are county officials with jurisdiction over landlord/tenant issues, small civil claims, certain misdemeanors, and other matters.[24]

Justices of the peace

Denton County, like most suburban counties in Texas, is reliably Republican in statewide and national elections, although becoming less so since the 2018 election, when Beto O'Rourke earned 45.52% of the county's votes and two Democrats were elected.[25] The last Democratic presidential candidate to win the county was native Texan Lyndon B. Johnson in 1964,[26] the only time since 1952 that the county has been carried by a Democrat. Denton swung rapidly into the Republican column at the federal level in the 1950s and 1960s as Dallas and Fort Worth's suburbs spilled into the county.

In 2018, State Representative Michelle Beckley became the first Democrat elected to the state legislature from Denton County since 1984.[27] Her district, the 65th, is located entirely within Denton County, and includes significant portions of Carrollton, Highland Village and Lewisville.[28] Also in 2018, Christopher Lopez, elected to justice of the peace, Precinct 6, became the first Democrat elected at the county level since 2004.[27]

State board of education members

The Denton County Transportation Authority (DCTA) operates a bus service in the county that includes Denton, Lewisville, and Highland Village. SPAN Transit covers areas outside of Denton and Lewisville.

DCTA also operates the A-train, a commuter rail service that runs from Denton to Carrollton, at which station passengers can switch to the Green Line train owned and operated by Dallas Area Rapid Transit (DART). Passengers can transfer to other DART lines (denominated by different colors) at the downtown Dallas DART station.

The county is home to the Denton Municipal Airport and the Northwest Regional Airport in Roanoke. Dallas/Fort Worth International Airport is located a few miles south of the county. 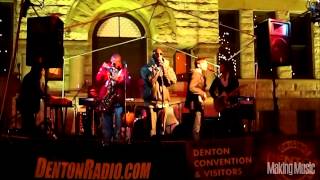 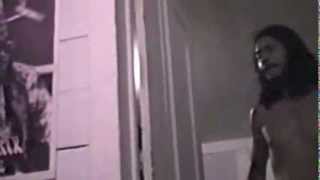 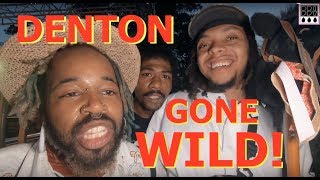 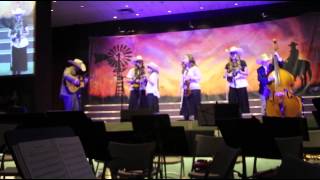 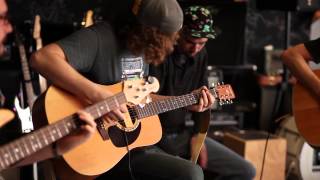 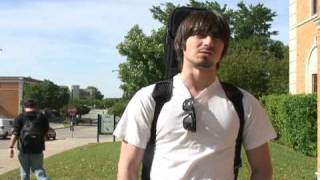 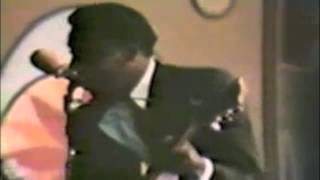 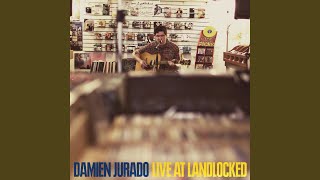 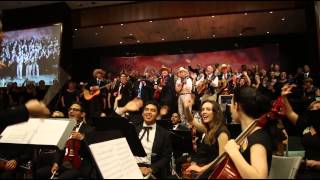 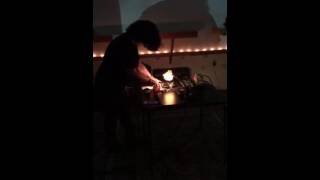 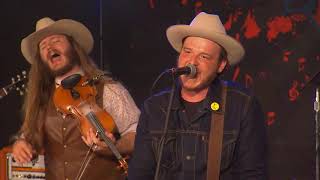 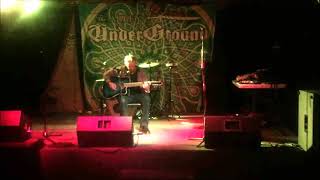 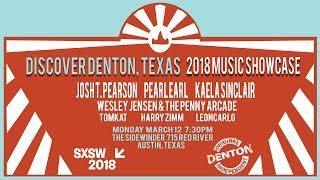 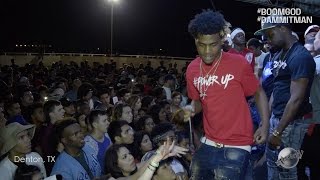 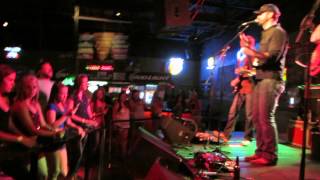 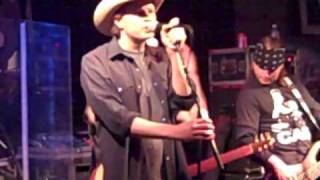 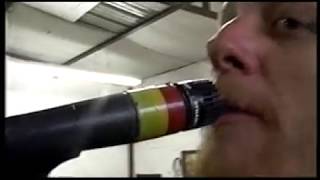 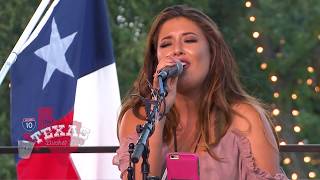 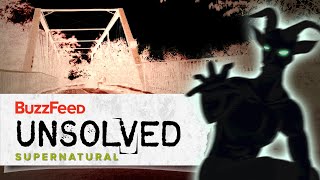 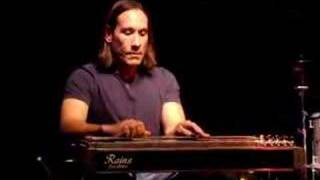