Do Re Mi is a musical with music by Jule Styne, lyrics by Betty Comden and Adolph Green, and a book by Garson Kanin, who also directed the original 1960 Broadway production. The plot centers on a minor-league con man who decides to go (somewhat) straight by going into the business of juke boxes and music promotion. The musical introduced the popular songs "Cry Like the Wind" and "Make Someone Happy".

Hubie Cram is "a loser endlessly scheming to win big." His long-suffering patient wife Kay urges him to "Take a Job," while he plots. He finds three pals, Fatso O'Rear, Brains Berman and Skin Demopoulos, and they scheme to enter the juke-box business ("It's Legitimate"). Soon they have 300 juke-boxes, which they plan on selling to John Henry Wheeler, a record producer. Hubie discovers a naive singer, Tilda Mullen, and they plan their future ("Ambition"). At a fancy nightclub Hubie explains, and demonstrates, gangster's behavior that he learned from watching the Late Late Show. Kay compares her abandoned comfortable existence with the insecurity of life with Hubie ("Adventure"). Tilda and Wheeler fall in love ("Make Someone Happy"). In the end Hubie realizes that he has nothing except a wonderful marriage.

The musical was notable for its elaborate scenic design by Boris Aronson, who conceived the set as an enormous pop art jukebox and used extremely novel forms like collage in his design. The curtain of juke boxes "evoked a cathedral's stained glass effect."[1] In a scene in a night club, the tables had drawn figures instead of actors, and the actors would talk with these drawings.[2] And in the "Fireworks" number, black light is used to reveal shooting stars and Roman candles as Tilda and John's love affair explodes in song.

The musical opened on Broadway at the St. James Theatre on December 26, 1960, transferred to the 54th Street Theatre on December 25, 1961 and closed on January 13, 1962 for a total of 400 performances. Scenic design was by Boris Aronson, assisted by Ming Cho Lee and Lisa Jalowetz, costume design by Irene Sharaff with assistance from Florence Klotz, and choreography was by Marc Breaux and Dee Dee Wood. The producer was David Merrick.

The West End production opened at the Prince of Wales Theatre on October 12, 1961 and ran for 169 performances.[3] It starred Max Bygraves, Maggie Fitzgibbon, and Jan Waters.

Porchlight Music Theatre, Chicago, Illinois, presented Do Re Mi as a part of their "Porchlight Revisits" season in which they stage forgotten musicals three times per year. The production was in May of 2018. It was directed and choreographed by Christopher Pazdernik and music directed by David Fiorello. [6]

In 1961, June Christy and Bob Cooper recorded the album Do-Re-Mi consisting of selections from the musical.

The New York Times called the musical "fast, loud and occasionally funny." It noted that "a team of expensive talent has turned out some lively songs, set them in motion in feverishly paced production numbers and has managed to overcome, at least part of the time, the cheapness of a machine-made book." It commented that Phil Silvers was cast against type, here playing "the fall guy, the poor sap who ends as the victim.... Betty Comden and Adolph Green have written sprightly lyrics, and Jule Styne has contributed some attractive as well as some ear-shattering tunes. The loveliest is "Cry Like the Wind" which has the keening quality of a folk song of lamentation."[8]

According to Stanley Green, the musical had "an average score that is worth the price just to hear Miss Walker describe her life of 'Adventure'".[9]Ethan Mordden wrote that the song "Adventure" is "one of the grandest comedy songs ever.... Here we learn that she, at least, already knows that it's a wonderful marriage, because it's never boring ... then came a Mad Scene - a bolero complete with trumpets pealing out like the band in the Plaza del Toro on corrida day and woodwinds tripping up the scale with the flash of a hundred capes."[10]

In reviewing the 1999 "Encores!" production for The New York Times, Ben Brantley wrote that, despite its famous creators, "the show still has the incomplete feeling of a work that never quite meets its own aspirations... A tale of buffoonish gangsters trying to muscle in on the music industry." He further suggested that the show was like a "shotgun marriage" of Bye Bye Birdie and Guys and Dolls with parts of the television sit-com The Honeymooners.[4]

The song "Make Someone Happy" has been recorded by numerous artists, including: 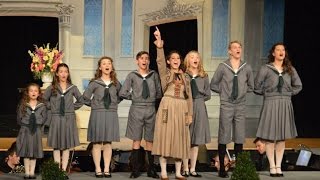 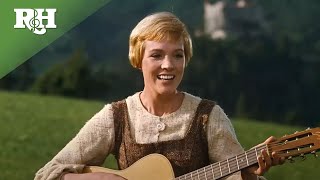 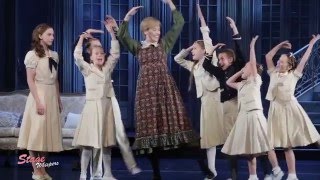 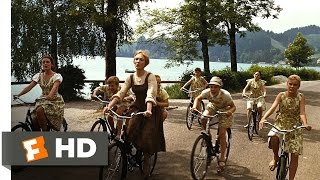 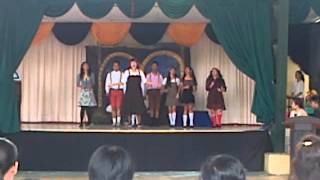 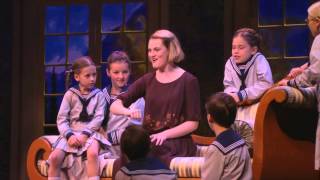 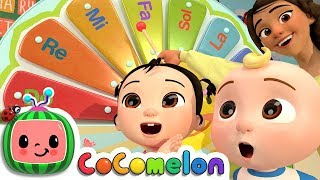 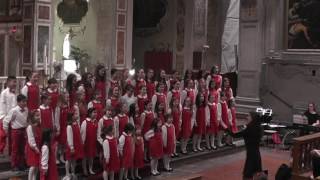 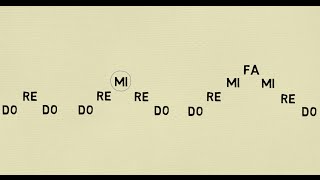 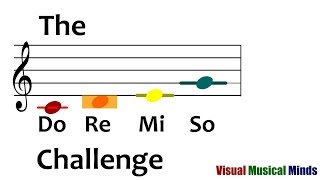 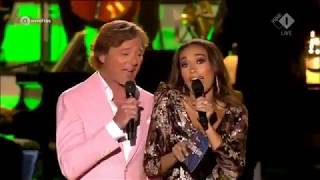 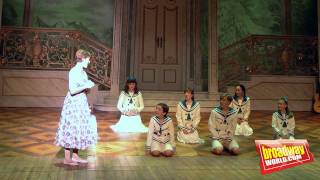 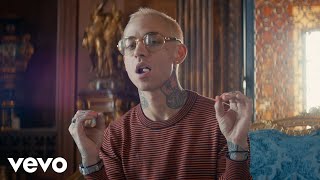 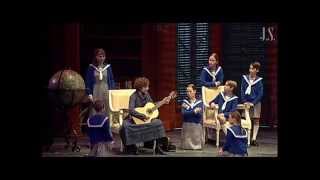 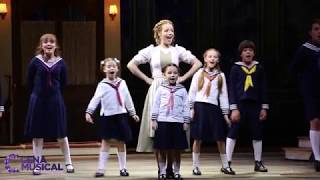 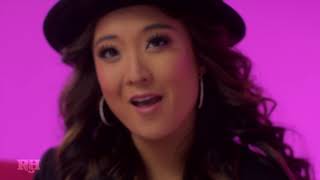 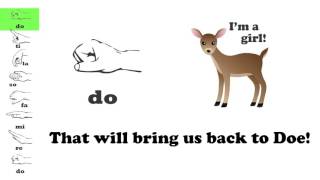