Dormont is a borough in Allegheny County, Pennsylvania, United States and is part of the Pittsburgh Metro Area. The population was 8,593 at the 2010 census.[3] Dormont is a home to a diverse population including young professionals, working families, and retirees. Dormont's economic stability can be attributed to this diversity along with its close proximity to jobs in Downtown Pittsburgh, access to The "T" (Pittsburgh Light Rail), diverse housing stock, and historically low crime rates. Dormont is mixed use and urban and features a pedestrian friendly business district, with bars, coffee shops, restaurants, and retail stores. It is famous for one of the largest municipal pools in Pennsylvania, the historic Dormont Pool. Loosely translated, Dormont means "Mountain of Gold" in French.

The Dormont Pool will celebrate its 100th anniversary in 2020.

The territory in which Dormont Borough is situated was held by the Delaware and Shawnee tribes until 1768 when the territory was part of the transaction in which Fort Stanwix was purchased from the Six Nations. In following years, Dormont's area was part of Cumberland County, Pitt Township in Bedford County, Penn Township in Washington County, and finally, St. Clair Township in Allegheny County in 1788.[4]

Dormont was originally fashioned from parts of Scott and Union Townships. An order of incorporation was signed on March 31, 1909, making Dormont the first independent municipality in the South Hills of Allegheny County. Municipal officials initially wanted to name the new community "Mt. Lebanon," however objections were raised by their as yet unincorporated neighbors to the south who eventually adopted the name. Instead the name Dormont was chosen from the Americanized version of the French term "mont d'or", loosely translated as "Mountain of Gold."[5]

The first election of Borough officials was held on April 27, 1909. Dormont later annexed part of Scott Township in 1909, two additional parts of Union Township in 1913 and 1916, and a portion of Mt. Lebanon Township in January 1921, giving it a total area of just less than one square mile. With the construction of the streetcar tunnel and the Liberty Tunnels came rapid growth.

A town without "streets"

Once the borough of Dormont was incorporated in 1909, at least 30 different streets were given new names. Today, all but two of Dormont's "side streets" are designated as avenues, the exceptions being Memorial Drive and Park Blvd. Two of Dormont's mainline streets, Scott Road and McFarland Road, are two-lane "borough line" streets in which one lane is located in Dormont and the other in Mt. Lebanon. The northern stretch of another "borough line" street, McNeilly Avenue, runs through Dormont on one side and the Pittsburgh neighborhood of Brookline on the other. Before the incorporation and street name changes, Dormont actually had four designated "streets": Beech St. (Dwight Ave.), Sycamore St. (Philadelphia Ave.), Sylvester St. (Texas Ave.) and "C" St. (Miles Ave.).

Through the years, the convenience of the borough, plus the amenities offered its residents, has kept it densely populated. Its citizens enjoy one of the largest swimming pools in Pennsylvania (>60,000 square feet), two parks, basketball and tennis courts, two Little League fields, a fine library, an impressive volunteer-built children's playground, as well as seasonal activities for both children and adults. "Dormont Day," the annual Fourth of July park-wide event, is the highlight of the summer season and features all day family entertainment beginning with the 8:00 a.m. Twenty-One Gun Salute and culminating with one of the most spectacular fireworks displays for a community of this size. During the day, park goers are treated to live music, picnics, food booths, games, pony rides, and youth foot races. In the fall, Dormont hosts the Dormont Street and Music Festival, featuring two stages of bands playing a variety of music from 2:00 - 10:00 PM.

Dormont Elementary School is located on the site of the old Dormont High School on Annapolis Ave. When the Keystone Oaks High School building was completed in 1969, the old high school was changed to Jay Neff Middle School, named after the superintendent of Dormont schools. In 1996, the old middle school was demolished and Keystone Oaks High School expanded to include Keystone Oaks Middle School. A brand new building for the grade school was then built, bringing together students from the two previous grade schools, Kelton and Hillsdale. The Kelton School building, located on a hillside adjacent to Keystone Oaks (corner of Kelton & Delwood Aves.), was razed also in 1996; it is now occupied with a soccer field. Hillsdale School (Hillsdale Ave. between Glenmore and Espy Aves.) is now the Dormont Municipal Building which also houses the Dormont Historical Society.

Dormont is also home to the South Hills Beauty Academy and the Pittsburgh Bartending School.

According to the United States Census Bureau, the borough has a total area of 0.7 square miles (1.8 km2), all of it land.

Dormont has four borders, including the Pittsburgh neighborhoods of Banksville to the north, Beechview to the northeast and Brookline to the east. The remainder of Dormont is bordered by Mt. Lebanon to the south and west. 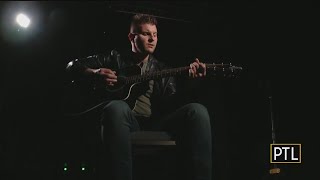 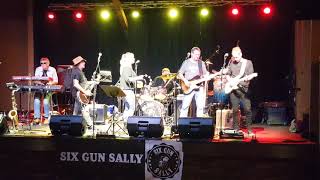 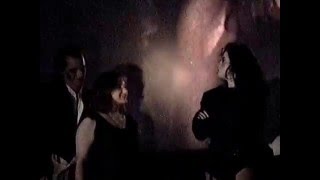 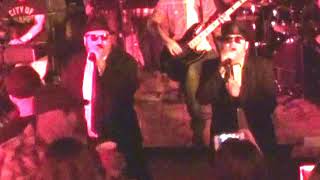 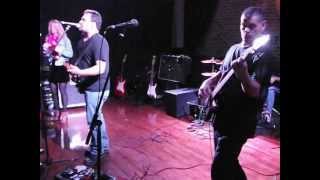 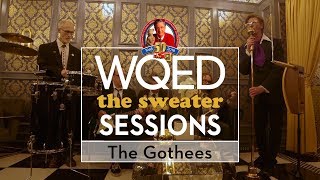 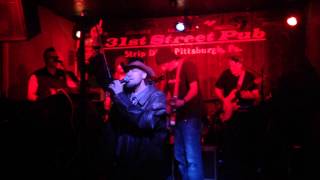 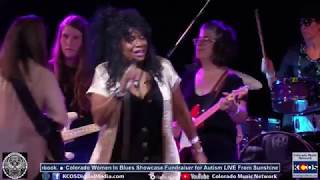 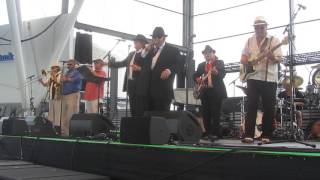 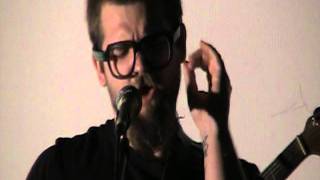 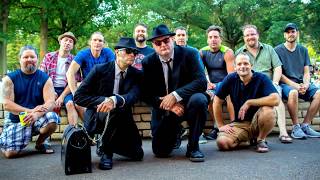 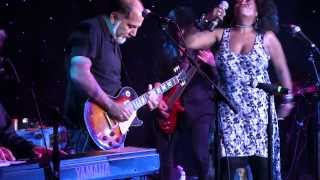 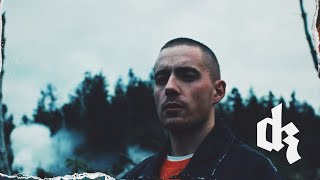 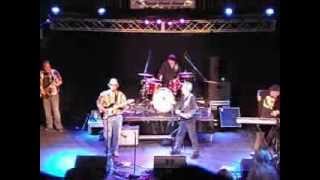 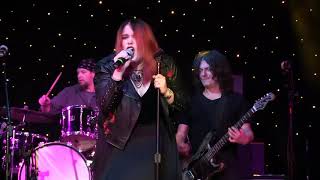 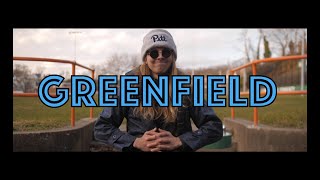 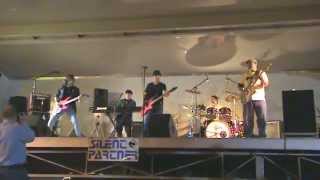 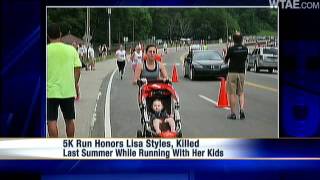 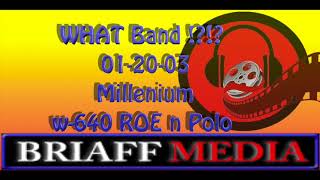 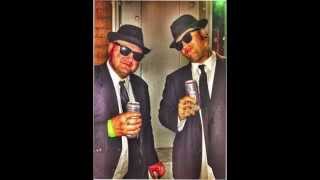