Dot Records was an American record label founded by Randy Wood that was active between 1950 and 1979. The label was reactivated in 2014 through a joint venture between Big Machine Label Group and the Republic Records unit of Universal Music Group (which owns the original Dot Records catalog). Based in Nashville, Tennessee, the label was retired in 2017.[1]

The original headquarters of Dot Records was in Gallatin, Tennessee. Many of the earliest recordings were in the on-air production studios of WHIN, which Wood owned. Since WHIN was a daytime-only radio station, recording sessions were at night when the station was off the air.[2] In 1956, the company moved to Hollywood, California.

In its early years, Dot specialized in artists from Tennessee. Then it branched out to include musicians from across the U.S. It recorded country music, rhythm & blues, polkas, waltzes, gospel, rockabilly, pop, and early rock and roll. After moving to Hollywood, Dot Records bought many recordings by small local independent labels and issued them nationally.

Dot Records logo after its sale to Paramount Pictures combined the original Dot script logo with the Paramount mountain and halo of stars symbol.

In 1957, Wood sold the label to Paramount Pictures, but he remained president for another decade. Dot (and Wood) then moved to Hollywood, where the label began to release soundtrack albums, including Elmer Bernstein's score for The Ten Commandments (1956),[3] a 2-LP set that played longer than the usual record album.

Hamilton Records, a subsidiary, was founded in 1958 for rockabilly and rhythm & blues. It distributed Steed Records and the only two records from Carnival, owned by Herb Alpert and Jerry Moss. Two other subsidiary labels were created: Crystalette Records and Acta Records. In 1967, Dot picked up distribution of DynoVoice, owned by Bob Crewe, from Bell Records. Later that year, Randy Wood left to found Ranwood Records with Lawrence Welk.

Pat Boone and Eddie Fisher recorded successful singles and albums for Dot. Of these, Eddie Fisher Today was the most popular and included popular standards of the day, but Fisher had no substantial hit singles during his Dot contract.[4]

Dot's logo after Gulf+Western acquired Paramount. The Paramount logo was removed when Famous Music took over.

Two years after Paramount was purchased by Gulf and Western in 1968, Dot was rebranded as a country music label under the umbrella of the Famous Music Group, which took over management at the end of 1971.[4] This included Paramount Records, Stax (until 1970), and Blue Thumb, with distribution of Sire (now owned by Warner Music Group) and Neighborhood, originally owned by Melanie Safka. By 1968, Lawrence Welk had acquired his Dot back catalog and subsequently reissued the material on his own Ranwood label.[5]

With the rest of the Famous Music Group, in 1974, Dot was bought by ABC, which had tried to purchase the label years before, and discontinued the label at the start of 1978.[6] The ABC/Dot headquarters became the Nashville office of ABC Records, a division of the American Broadcasting Company.

The ABC/Dot Records logo. The logo first read 'ABC/Dot' and the word 'Records' was added later.[7]

ABC Records was then sold to MCA Records in 1979. MCA's Nashville division briefly revived the Dot label in 1985-86 for a series of one-off albums by country music artists such as Jan Howard, Jeanne Pruett, Jim Ed Brown and the Browns, Carl Perkins, Billie Jo Spears, Porter Wagoner, and Tompall Glaser.[8]

Randy Wood died at age 94 in his La Jolla, California, home on April 9, 2011, from complications after a fall.

(** indicates a master purchase/lease from another record company) 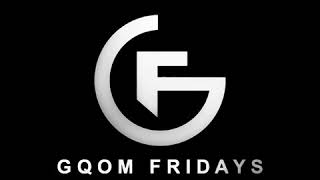 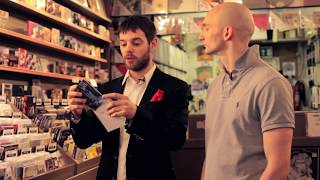 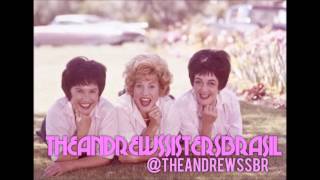 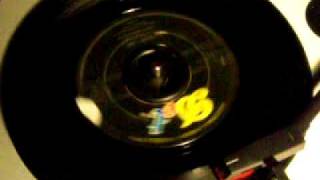 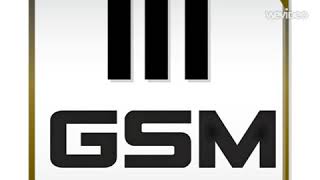 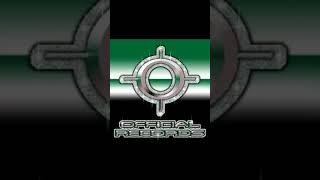 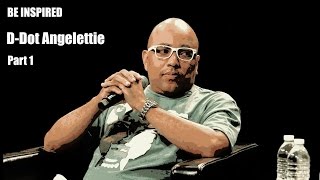 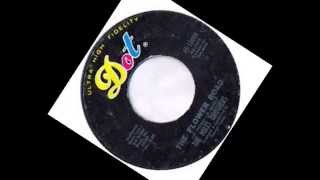 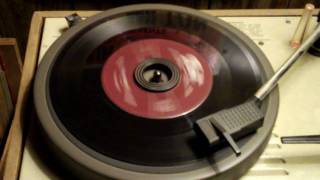 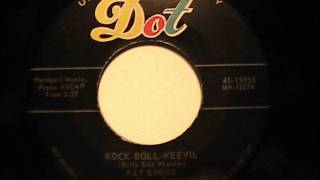