Douglasville is located approximately 20 miles (32 km) west of Atlanta and is part of the Atlanta Metro Area. Highway access can be obtained via three interchanges along Interstate 20.

Located along a natural rise in the topography, Douglasville was originally known as "Skint Chestnut."[7] The name was derived from a large tree used by Native Americans as a landmark; it was stripped of its bark so as to be more conspicuous.

Douglasville was founded in 1874 as the railroad was constructed in the area. That same year, Douglasville was designated as the county seat of the recently formed Douglas County. The community was named for Senator Stephen A. Douglas of Illinois.[8]

In 1916, the Reverend Atkinson of Douglasville was a key figure in the Arc Light Controversy in Atlanta.

On September 21, 2009, Douglas County was devastated by the worst flood in Georgia history. Over 18 inches (457 mm) of rain fell in one night, destroying many roads and homes. The county was later declared a disaster area, and the governor of Georgia declared a state of emergency. The flooding most affected the areas of Douglasville, Villa Rica, Austell, Lithia Springs, and Chapel Hill. The disaster killed more than eight people in the county, most of them in the Douglasville area.

There were 11,627 households out of which 36.9% had children under the age of 18 living with them, 39.3% were married couples living together, 21.7% had a female householder with no husband present, and 33.8% were non-families. 28.3% of all households were made up of individuals and 5.4% had someone living alone who was 65 years of age or older. The average household size was 2.58 and the average family size was 3.18.

There were 7,286 households out of which 38.3% had children under the age of 18 living with them, 48.2% were married couples living together, 16.9% had a female householder with no husband present, and 30.3% were non-families. 22.8% of all households were made up of individuals and 5.6% had someone living alone who was 65 years of age or older. The average household size was 2.68 and the average family size was 3.16.

The historic Downtown hosts none of the shops and eateries. A vibrant business area in Douglasville is located north of the city between Chapel Hill Road and Georgia State Route 5, around the Douglas Boulevard Corridor. Arbor Place Mall is located in this area, as are many major retail stores and fast food chains.

The Fairburn Road area also hosts many shops, food stores and fast food spots. Some vacated to make way for an expansion of the highway in early 2008. Expansion is aided by the Douglasville Development Authority (described below).

According to Douglasville's 2011 Comprehensive Annual Financial Report,[13] the top employers in the city are:

Photo of the White section of the Basket Creek Cemetery, including Civil War soldiers' graves and one Native American grave (several rocks are piled on top located in the back)

The Central Business District of downtown Douglasville is listed on the National Register of Historic Places as a historic district; it is an outstanding example of a turn-of-the-century southern railroad town. The majority of the buildings are one- and two-story brick structures dating from the mid-19th century into the mid-20th century. Most are of Victorian-era commercial design set flush with the sidewalk. The buildings' styles include Romanesque, Italianate, and Queen Anne. Many of the doorways and windows have Gothic arched openings and hooded windows. The dominant landscape feature is the railroad right-of-way running east-to-west through downtown.

In the center of town is a small plaza, which was converted from a street block, known as O'Neal Plaza (named after the former O'Neal's department store, now used as the Douglasville City Hall). The plaza features a small performance venue and concrete fountain. It is home to many festivals year round. This is the site of the annual Christmas Tree Lighting Festival.

In 2015, the city elected Rochelle Robinson as its first female and first African American mayor.[28]

The City Council is elected from single-member districts.

Douglasville has numerous secular and religious private schools, including:

Residents of Douglasville are served by the WellStar Douglas Hospital located at 8954 Hospital Drive; it has 98 licensed beds.[48]

In the fall of 2009, an area of interest for the CDDA was the reconstruction and widening of Highway 92, which runs through the heart of the city.[49] This major roadway reconstruction was expected to have a significant impact on the city and its ability to promote economic development. 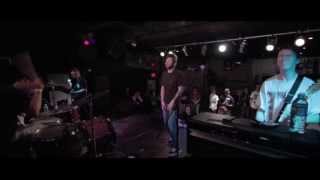 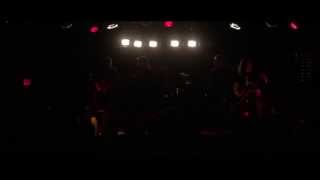 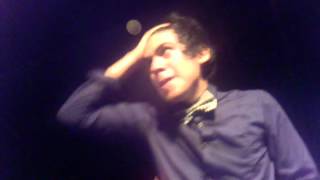 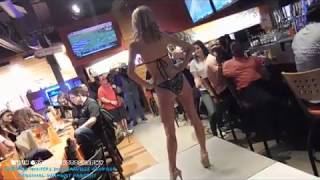 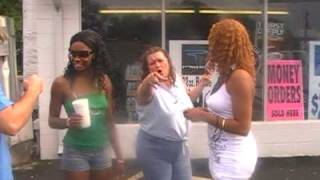 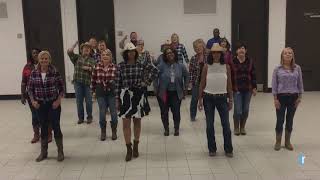 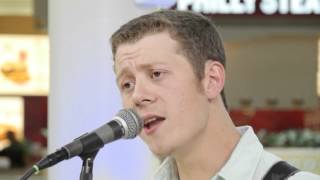 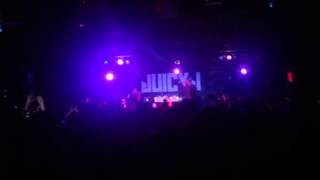 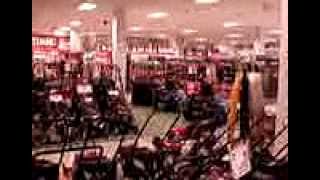 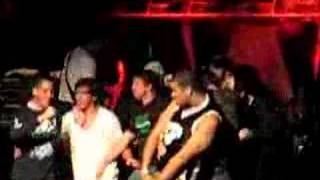 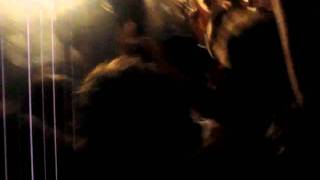 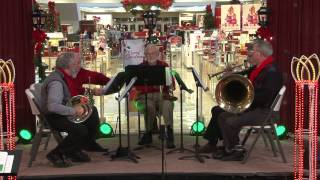 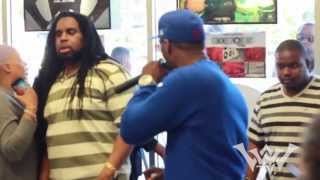 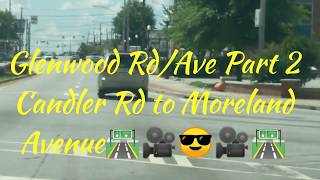 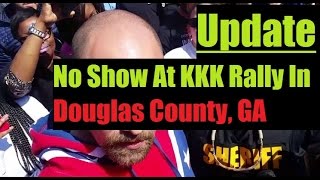 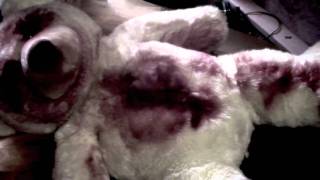 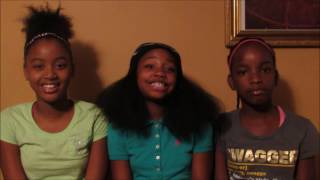 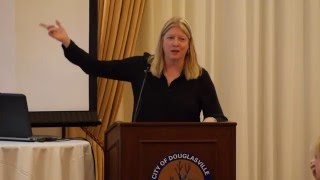