Duck Down (whose name derived from Boogie Down Productions' 1992 hit single of the same name) was originally established as a management company in 1994 to manage the careers of Buckshot's group Black Moon and Smif-N-Wessun. In 1995, co-owners Drew "Dru Ha" Friedman and Kenyatta "Buckshot" Blake launched Duck Down Music. After successful debut releases from Black Moon (Enta da Stage) and Smif-N-Wessun (Dah Shinin'), Duck Down entered into a label distribution deal with Priority Records, at the time EMI's top hip hop label, which was home of N.W.A and Master P's No Limit Records. Within the first year of the deal, Dru Ha & Buckshot introduced its two newest acts simultaneously: Heltah Skeltah and O.G.C. merging the two groups, forming a quintet, which they dubbed the Fab Five. At Priority/EMI, Duck Down eventually brought over the rest of its core roster, which consisted of the Boot Camp Clik, members: Black Moon, Smif-N-Wessun, Heltah Skeltah, and O.G.C.. They released nine albums with Priority Records between 1995-2000.[2][3]

In 2002, Duck Down entered a new physical distribution partnership with Navarre Corporation for their CD and DVD products in the U.S. and Canada. Duck Down retained its Digital Distribution rights and has its own direct deal with iTunes.[4] Duck Down produces, manufactures and markets its products independently.

In 2007, Duck Down switched distribution to Koch Records (now E1 Music)[6] and began expanding its roster as they released albums from Special Teamz's 2007 Stereotypez, Kidz in the Hall's 2008 The In Crowd and 2010 Land of Make Believe, as well as Cypress Hill's front man B-Real's 2009 solo LP Smoke N Mirrors[7] and KRS-One & Buckshot's 2009 Survival Skills - represented a few examples of albums showing the labels growing diversity.

In 2011, in addition to releasing Pharoahe Monch's W.A.R. (We Are Renegades) album, Duck Down Music formed 3D, a music-marketing and consulting firm with its own distribution network that's experienced in navigating the indie landscape. Executing a strategy where 3D provides General Management for Artist-owned indie sub-labels such as Talib Kweli's Javotti Media (Gutter Rainbows)[8] and Blue Scholars.[9] This allowed artists to tap into 3D's expertise, relationships, and networks, while retaining control of their projects and ownerships of their masters. Expanded services from 3D are a Music Supervision Department that places clients songs in film, TV, and video games and creation and sales of Artist Merchandising.

In 2010 and 2011, Duck Down partnered with 2K Sports to present a unique opportunity for aspiring producers and MCs. This involved an open call for submissions for original sample-free compositions for a chance to receive placement in the NBA 2K's game soundtrack (NBA 2K11 and NBA 2K12) and a trip to NYC to perform at Duck Down's CMJ Showcase.[20][21][22] 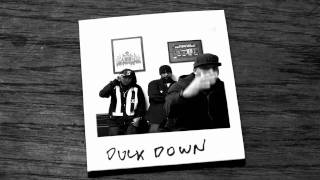 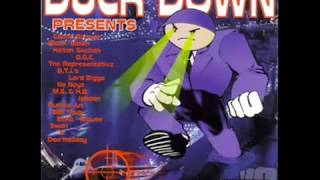 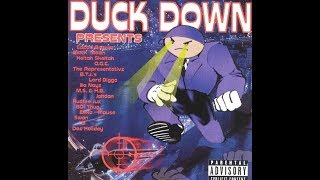 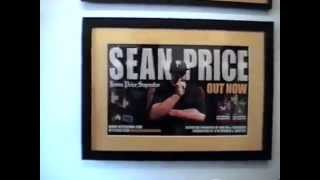 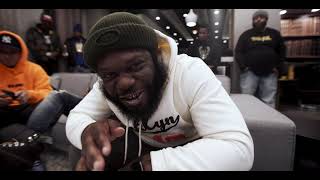 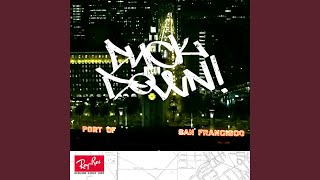 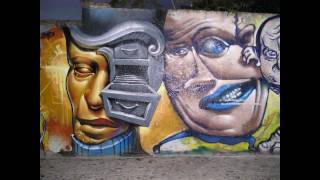 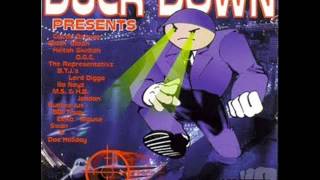 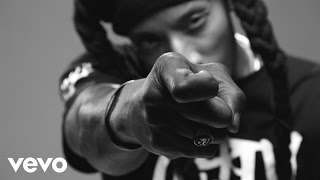 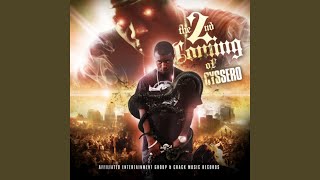 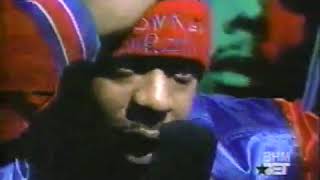 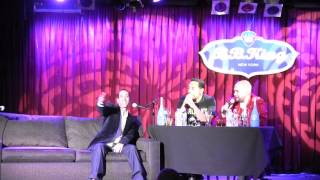 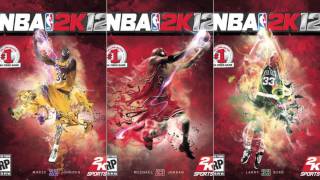 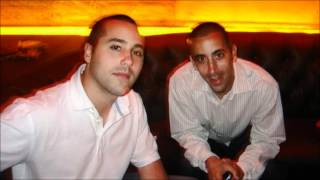 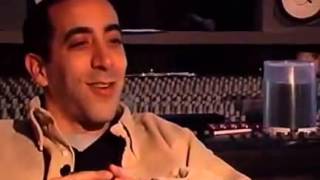