Duncannon is a borough in Perry County, Pennsylvania, United States. The population was 1,522 at the 2010 census.[4] It is part of the Harrisburg–Carlisle Metropolitan Statistical Area. The center of population of Pennsylvania is located in Duncannon.[5]Lightning Guider sleds were manufactured in Duncannon from 1904 until 1988.[6] The Appalachian Trail makes its way through the town, going on various streets, and runs mainly along North High Street.[7] It comes off the mountain at 40.3813, -77.0292 lat/long, onto Inn Road.

Duncannon was originally called Petersburg,[8] and under the latter name was laid out in 1792.[9] The present name is derived from Duncan's Island in the Susquehanna River.[10]

The Puritan missionary David Brainerd visited the area in the 1740s. In his journal he describes his trip on the Susquehanna and his brief stay with an Indian tribe on Duncan's Island, across the river from present-day Duncannon.

The Mutzabaugh family has close connection to the town, as their market (now grocery store) named after the family has been a presence in the town since 1920, opening originally along the old railroad crossing between Market Square and High Street.[11]

According to the United States Census Bureau, the borough has a total area of 0.4 square miles (1.0 km2), all of it land.

There were 667 households, out of which 25.8% had children under the age of 18 living with them, 41.8% were married couples living together, 12.3% had a female householder with no husband present, and 42.1% were non-families. 36.1% of all households were made up of individuals, and 16.8% had someone living alone who was 65 years of age or older. The average household size was 2.26 and the average family size was 2.94.

On S. Market Street, there is a mural with various artistic depictions of life and scenery in Duncannon, the entire area that is Perry County, Pennsylvania as a whole, and even of the entire United States.

A high percentage of the population is Christian, and many churches are in Duncannon, including a Lutheran,[16]UCOC, Assembly of God, Presbyterian, Catholic, and Church of God. Many other churches, including multiple Methodist churches, are a few miles away. 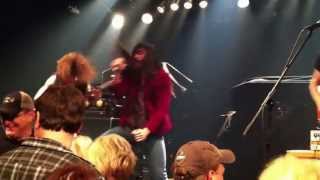 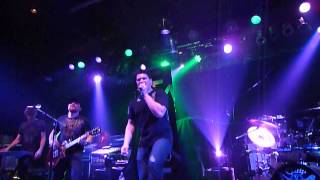 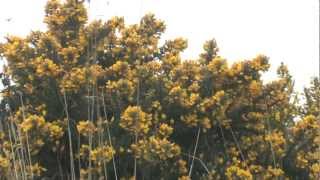 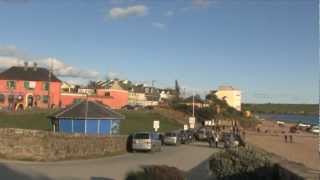 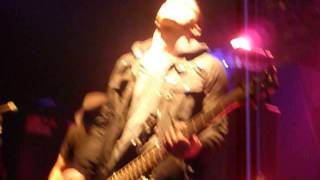 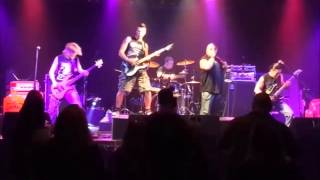 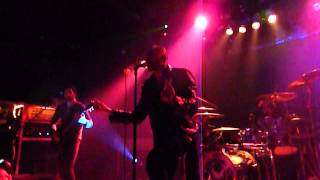 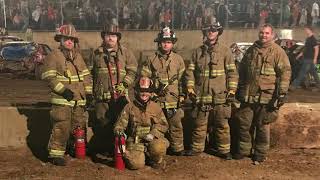 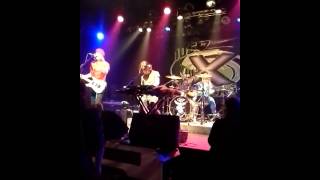 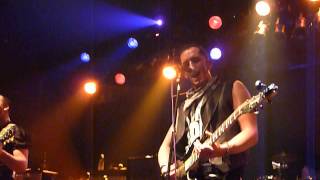 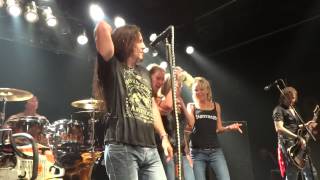 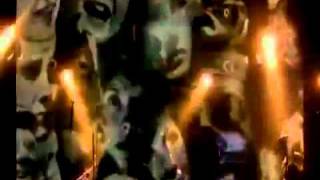 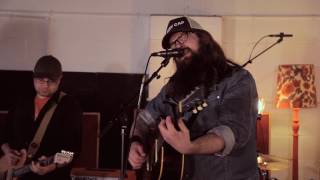 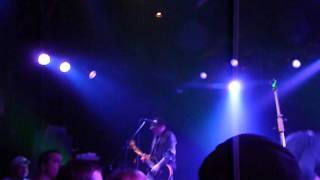 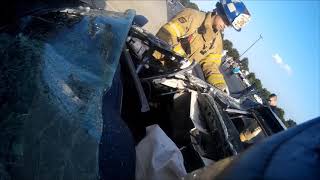 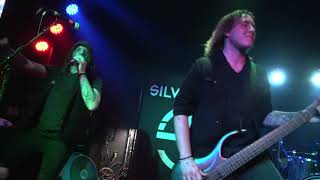 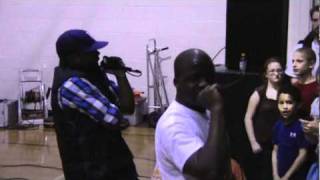 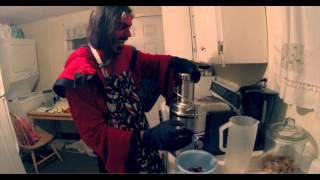 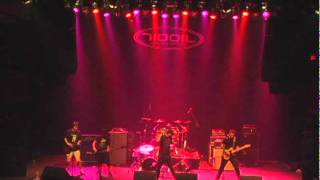