EMI Records Ltd. was a British record label founded by the music company of the same name in 1972 as its flagship label, and launched in January 1973 as the successor to its Columbia and Parlophone record labels. The label was later launched worldwide.[1] It has a branch in India called "EMI Records India", run by director Mohit Suri.[2]

An E.M.I. Records Ltd. legal entity was created in 1956 as the record manufacturing and distribution arm of EMI in the UK. It oversaw EMI's various labels, including The Gramophone Co. Ltd., Columbia Graphophone Company, and Parlophone Co. Ltd.[3]

The global success that EMI enjoyed in the 1960s exposed the fact that the company had the rights to only some of its trademarks in some parts of the world, most notably His Master's Voice and Columbia, with RCA Victor Records and the American Columbia Records owning the rights to these trademarks in North America.

Complicating matters was Columbia's formation of its own operations in the UK by purchasing Oriole Records and changing its name to that of its then-parent company CBS (the legal trademark designation bearing the full name of the parent company, "Trade Mark of Columbia Broadcasting System, Inc."), and as CBS Records International becoming highly successful, a serious rival to EMI, in the UK.

Earlier, on 1 January 1973, all of The Gramophone Company Ltd. pop labels (Columbia, Parlophone, Harvest, Sovereign and Regal) had been rebranded as EMI. EMI Records then signed new musical acts that became global successes: Kraftwerk, Renaissance, Queen, Olivia Newton-John, Iron Maiden, Kate Bush, Sheena Easton, Pink Floyd, and Robbie Williams (though some of these acts were on different labels in the US, not EMI's Capitol Records). In 1978, EMI launched EMI America Records as its second label in the United States after Capitol, and in 1988, EMI America later merged with sister label Manhattan Records, founded in 1984,[5] becoming EMI Manhattan Records and eventually EMI USA when Capitol absorbed it in 1990. In 1997, EMI Records' American division was folded into Virgin Records and Capitol.

Australia's most prolific artist, Slim Dusty, signed with the Columbia Graphophone Co. for Regal Zonophone Records in 1946 and remained with EMI until his death in 2003, selling over 7 million records for the label in Australia by 2007.

Virgin EMI Records retains use of the EMI branding after Universal Music Group's acquisition of EMI in September 2012, but it is otherwise unrelated to the old label which was defunct and renamed Parlophone Records in 2013 and is now part of Warner Music Group.[7] EMI Christian Music Group was renamed Capitol Christian Music Group. EMI Classics was sold to Warner Music Group in February 2013. After EU regulatory approval, EMI Classics was absorbed into Warner Classics in July 2013.[8] The reissues from EMI America and EMI Records USA are handled by UMG's Capitol Music Group, Virgin Records' American distributor and a stand-alone British distributor. The distributors of the vast majority of EMI Records UK catalogue are Rhino Entertainment in the US and WEA International for the world outside the US.

In Japan, Universal Music Japan did a label reorganization in February 2014, with more than half of the EMI Records Japan artists being transferred to Nayutawave Records, renaming to just simply EMI Records.

EMI United Kingdom is a brand of EMI Records that, despite the name, appeared worldwide between roughly 1993 and 1998, used mainly for artists such as Iron Maiden, Kraftwerk and Pink Floyd, as a sister imprint to Parlophone, EMI Premiere, hEMIsphere, Eminence, EMI Gold and the home video division Picture Music International. During the 90s, it reissued albums that originally bore the Harvest Records, Columbia Graphophone Company, RAK Records, Regal Zonophone, HMV, Music for Pleasure and Starline labels. As of 2013, EMI UK's catalogue is owned by Warner Music Group after the acquisition of the Parlophone Label Group's assets. UMG owns the catalogue of reissues from Deep Purple's albums between 1972 to 1975 on the band's vanity label Purple, in addition to their last albums for EMI in Europe, Abandon and Bananas. 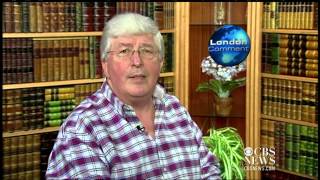 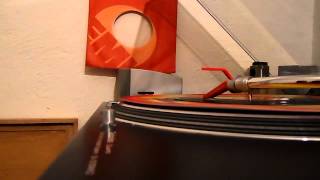 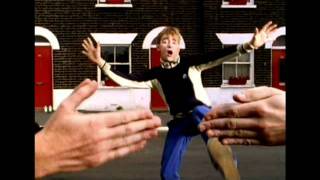 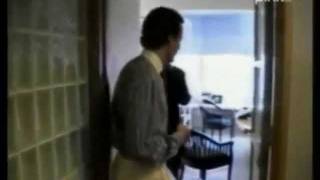 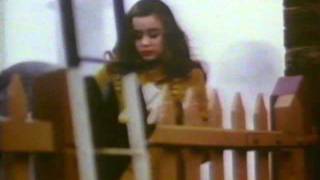 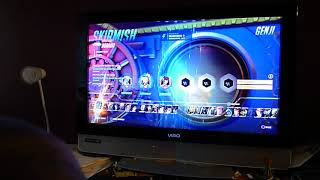 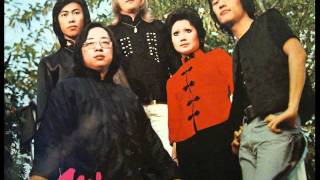 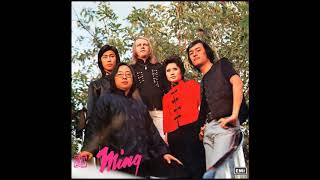 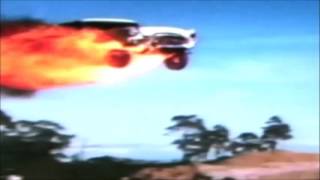 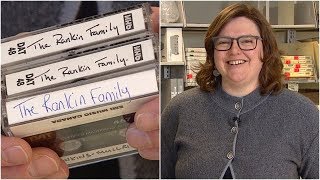