Established when Feliciana Parish was divided in 1824, both East and West Feliciana parishes are part of the Baton Rouge metropolitan statistical area. They are also considered part of the Florida Parishes, at one time part of Spain's West Florida colony.

The parish was part of Feliciana Parish, which was founded and named in 1810 by Spanish rulers, who then controlled the territory. Feliciana is derived from a Spanish rendering of the French name "Felicité", which means happiness. The Spanish governor named it in honor of his wife, Marie Felicité.[4]

After the United States annexed this territory, population continued to increase. It had been developed for sugar cane plantations and business was thriving. In 1824, the state legislature divided the parish into East Feliciana Parish and West Feliciana Parish, so that residents would have easier access to their parish seats.

The Louisiana State Insane Asylum was the first state institution in the parish, established near the town of Jackson in 1847. It was greatly enlarged and improved under the administration of Dr. John Welch Jones, who was appointed as superintendent in 1874, during the Reconstruction era. The bi-racial legislators in power at the time made commitments to public education and state welfare institutions. The facility was later called East Louisiana State Hospital.

The Margaret Dixon Correctional Institute is located in Jackson, as well. It opened in 1976 and is named for the crusading managing editor of the Baton Rouge Morning Advocate (now called The Advocate). She had argued for the decentralization of the massive Louisiana State Penitentiary at Angola, in neighboring West Feliciana Parish.

The parish is in the service area of Baton Rouge Community College.[12]

Silliman Institute in Clinton was established in the late 1960s as a directed response to federal courts ordering the desegregation of the East Feliciana public school system.

The East Feliciana Parish Police Jury is the governing body of the parish and consists of nine representatives elected by district.

East Louisiana State Hospital, currently referred to as Eastern Louisiana Mental Health System is located in Jackson. Its main building is considered to be one of the largest and most significant Greek Revival buildings in Louisiana, it has been placed on the National Register of Historic Places. The institution was one of the first mental hospitals in the South.

The Louisiana Department of Public Safety and Corrections operates the Dixon Correctional Institute in Jackson.[13] 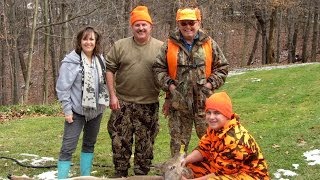 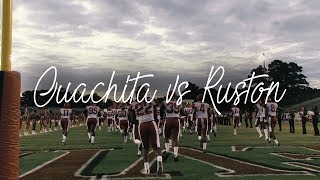 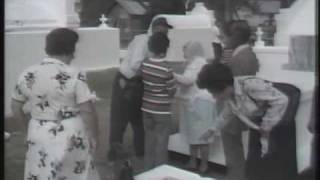 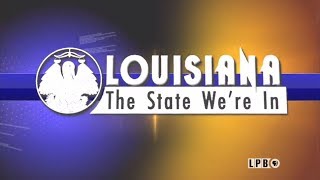 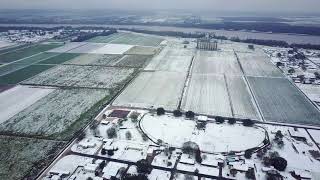 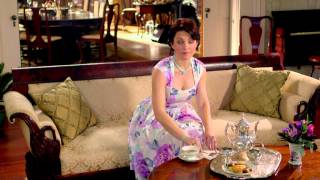 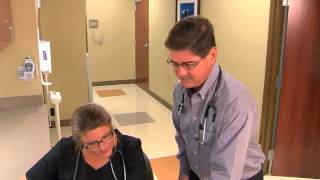 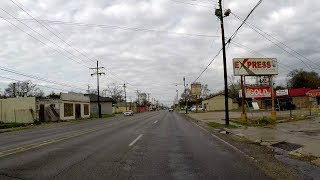 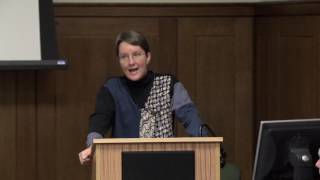 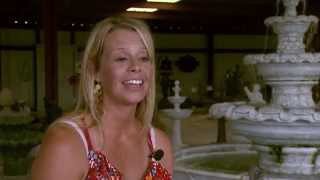 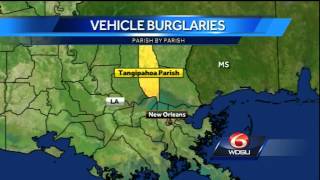 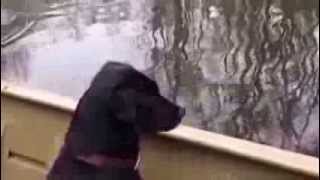 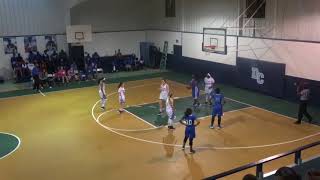 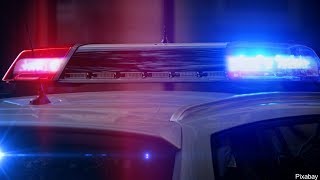 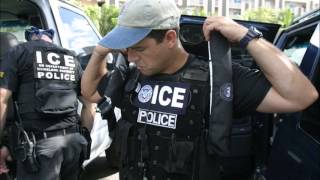