East Hartford is a town in Hartford County, Connecticut, United States. The population was 51,252 at the 2010 census. The town is located on the east bank of the Connecticut River, directly across from Hartford, Connecticut.[1] It is home to aerospace manufacturer Pratt & Whitney. It is also home to Pratt & Whitney Stadium at Rentschler Field, a stadium used mainly for soccer and football with a capacity of 40,000 people.

When the Connecticut Valley became known to Europeans around 1631, it was inhabited by what were known as the River Tribes -- a number of small clans of Native Americans living along the Great River and its tributaries. Of these tribes the Podunks occupied territory now lying in the towns of East Hartford and South Windsor, and numbered, by differing estimates, from sixty to two hundred bowmen. They were governed by two sachems, Waginacut and Arramamet, and were connected in some way with the Native Americans who lived across the Great River, in what is now Windsor. The region north of the Hockanum River was generally called Podunk; that south of the river, Hockanum; but these were no certain designations, and by some all the meadow along the Great River was called Hockanum.[2]

In 1659, Thomas Burnham (1617-1688) purchased the tract of land now covered by the towns of South Windsor and East Hartford from Tantinomo, chief sachem of the Podunk Indians.[2] Burnham lived on the land and later willed it to his nine children.[3] The town of Hartford, founded in 1635, once included the land now occupied by the towns of East Hartford, Manchester, Bolton, Vernon, and West Hartford. During the Revolutionary War, French troops under Lieutenant General Comte de Rochambeau twice camped in town, before and after aiding General George Washington's forces in the 1781 defeat of the British during the Siege of Yorktown.[4]

East Hartford was incorporated as a separate town in October 1783. Manchester separated from East Hartford in 1823.[2] Beginning in the late nineteenth century, residents began to form tax districts for fire protection, street lighting, sanitation, and other public works improvements. The East Hartford Fire District was granted a charter by the General Assembly in 1889 and organized in June, 1891. The Meadow Fire District existed before the turn of the twentieth century. The Hockanum Sewer District and Hockanum Lighting District were formed in 1915 and 1916 respectively. The Silver Lane Fire and Lighting District was founded in 1925. On June 10, 1929, voters of the town approved a new charter. All of the old districts were abolished and a Town Council would govern the municipality.[5]

Since first being settled, East Hartford's economy was primarily agricultural, with tobacco being the main crop. All that changed in 1929, when Frederick Rentschler, head of the new Pratt and Whitney Aircraft Company, moved production from Hartford to a sprawling 1,100 acre (445 ha) site in East Hartford. The grounds included a small airport called Rentschler Field that was in service from 1931 to 1999. It was originally used for test flights and maintenance operations, and later for corporate aviation.[6] The 75-acre (30 ha) site was decommissioned as an airport in the 1990s, and donated to the state of Connecticut by United Technologies in 1999, and a new Rentschler Field opened as a stadium with capacity of 40,000 people. Pursuant to a lease agreement with the State, UConn plays all its home football games at Rentschler Field.On July 16, 2015, it was announced that the stadium had been named Pratt & Whitney Stadium at Rentschler Field in a deal between Pratt & Whitney and UConn. The playing surface is still named Rentschler Field.[7]

The town is located on the east bank of the Connecticut River, directly across from Hartford, Connecticut. The town includes the neighborhoods of Burnside Hockanum, and Mayberry Village. According to the United States Census Bureau, the town has a total area of 18.7 square miles (48.5 km2), of which 18.0 square miles (46.6 km2) is land and 0.73 square miles (1.9 km2), or 3.93%, is water.[1]

East Hartford has a mayor-council government. Marcia Leclerc was sworn in as Mayor of the Town of East Hartford on January 10, 2011.[10] Leclerc is a Democrat, and was reelected to her fifth term in 2019.[11]

East Hartford is home to the headquarters of Pratt & Whitney,[14] part of the United Technologies conglomerate. The manufacturing plant takes up a significant amount of East Hartford's area, and at its peak, it employed tens of thousands of people; [15] however, currently, it only employs about 7,621.[16] East Hartford also contains a Coca-Cola bottling plant, located on Main Street. The city is dotted with industrial and suburban office parks, and in the early 2000s, urban planners strategically situated a regional stadium, Rentschler Stadium (construction completed September 2003), and a hunting and camping focused department store, Cabela's, on the then vacant former Pratt & Whitney company airfield, Rentschler Field.[17]

According to East Hartford's Comprehensive Annual Financial Report,[18] the top employers in the city are: The Great River Park is located on the banks of the Connecticut River in East Hartford, providing riverside activities for the town.[19]

Wickham Park, located in East Hartford and Manchester, features Oriental gardens, fountains, open fields, woodlands, ponds, picnic areas, softball fields, and an aviary. The west side of the park offers a scenic view of East Hartford and the skyline of Hartford across the Connecticut River and is a popular site for weddings. It also has a very popular sledding hill in the winter.[20]

Nearby, Rentschler Field Stadium is home of the University of Connecticut Huskies football team.[21] 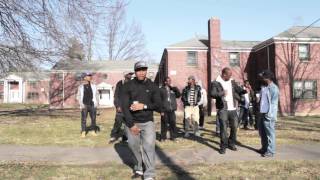 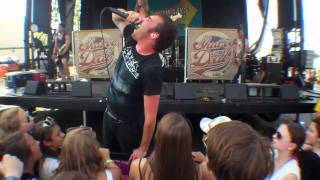 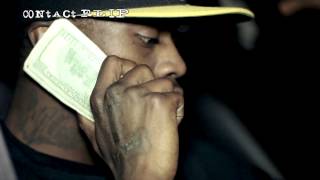 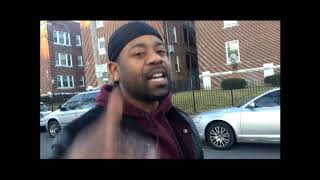 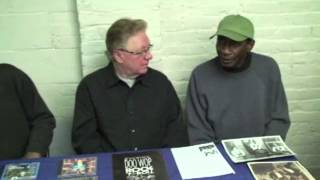 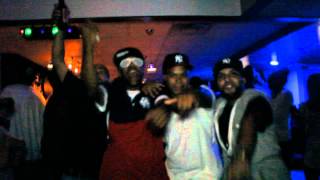 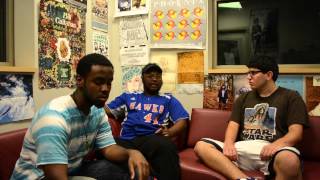 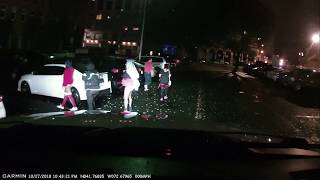 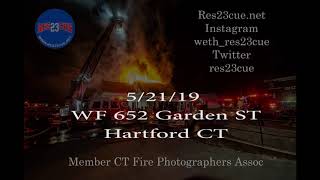 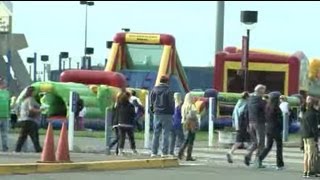 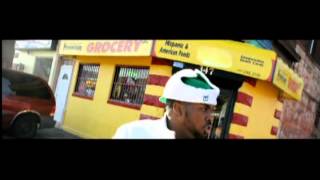 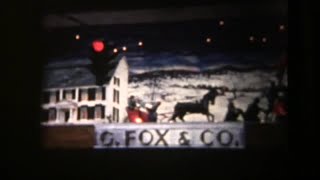 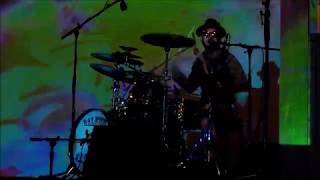 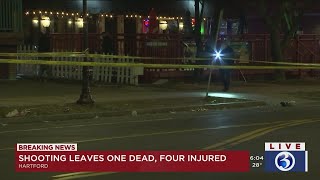 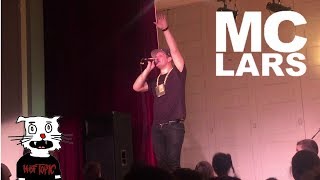 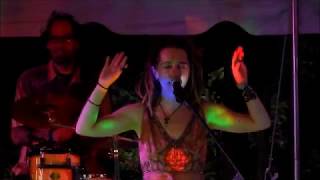 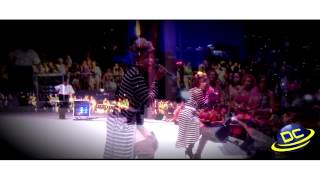 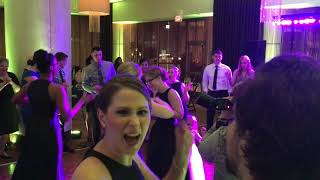 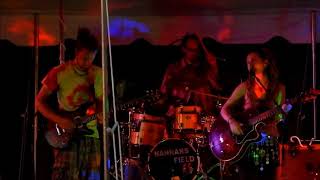