Effingham is a city in and the county seat of Effingham County, Illinois, United States. Effingham is in South Central Illinois. Its population was 12,511 at the 2019 census estimate.[3] The city is part of the Effingham, IL Micropolitan Statistical Area. Effingham is home to a 198 foot tall cross, The Cross at the Crossroads.

The city bills itself as "The Crossroads of Opportunity" because of its location at the intersection of two major Interstate highways: I-57 running from Chicago to Sikeston, Missouri, and I-70 running from Utah to Maryland. It is also served by U.S. Route 45, which runs from Ontonagon, Michigan to Mobile, Alabama, U.S. Route 40, the historic National Road, which stretches from Atlantic City, New Jersey to Silver Summit, Utah, and Illinois routes 32 and 33 also run through the city. It is also a major railroad junction, the crossing of the Illinois Central main line from Chicago to Memphis with the Pennsylvania Railroad line from Indianapolis to St. Louis. For this reason, Effingham has a much broader range of restaurants and lodging facilities for a typical town of its size.

Effingham is the home of the Effingham Flaming Hearts and the St. Anthony Bulldogs.

Effingham was first settled in 1814, and was known from then until 1859 as Broughton.[8] In 1859, it became the county seat with buildings relocated from nearby (now deserted) Ewington.[9] The community was named after General E. Effingham, a local surveyor.[10] In the late 1880s, local citizens founded Austin College, which lasted for several decades, and ultimately was purchased to become the Illinois College of Photography, also known as Bissel College. That school closed due to the Great Depression in the 1930s.[11]

On April 4, 1949, St. Anthony's Hospital caught fire and burned to the ground, killing 74 people.[12] As a result, fire codes nationwide were improved. Due to extensive media coverage, including a Life magazine cover story,[12] donations for rebuilding the hospital came from all 48 states and several foreign countries.

Effingham was a sundown town;[13] daytime segregation was enforced until at least the mid-1960s.[14]

Effingham is also historically important as a rail junction. The old Pennsylvania Railroad and the former Illinois Central Railroad crossed in downtown Effingham. Even today, Amtrak's City of New Orleans passes through daily.

Effingham has several schools, both public and private. The private schools are both religiously affiliated and include Saint Anthony and Sacred Heart. Saint Anthony Grade School (SAGS) serves grades preschool (age 3+) to eighth grade. SAGS has the Bullpups as its mascot. Sacred Heart Grade School (SHS) serves preschool (age 3+) to eighth grade. SHS's mascot is the Shamrocks. The public schools include the Early Learning Center, South Side Elementary, Central Grade School, Effingham Junior High School (EJHS), and Effingham High School. The Early Learning Center serves preschool and kindergarten age children. South Side Elementary serves first and second graders. Aspire, which is a school for students who are likely to drop out or those who get expelled. Central Grade School serves third through fifth grade students. Central Grade school's mascot is the mustangs. EJHS serves junior high students in grades six to eight. EJHS's mascot is the Mustangs.

Effingham High School (EHS) is the public high school.[15] The new EHS opened in the fall of 1998, and has a current enrollment of 849.[16] The former EHS building, built in 1939 as a WPA project (film made as of the construction) and expanded in 1965, is currently the junior high, serving grades 6-8. The old junior high, Central School, is now a grade school serving grades 3-5. EHS athletics were originally known as the "Warriors" but the name was changed after Ada Kepley, a city resident, referred to Effingham as the "Heart of America" in a campaign to attract visitors to the city. The name stuck, with references in the city government and the downtown movie theater named "The Heart Theater." EHS athletics are now known as the "Flaming Hearts". A 198-foot (60 m) steel cross erected by The Cross Foundation is located in Effingham. The Cross is made out of over 180 tons of steel and cost over $1 million.[21] The Cross Foundation claims that the cross is the "largest" in the United States standing at 198-foot (60 m) with a span of 113-foot (34 m).[22] While the 208-foot (63 m) Great Cross in St. Augustine, Florida is believed to be the tallest freestanding cross in the western hemisphere, it is thinner than the cross in Effingham and has a narrow span.[22][23]

One resident complained that using a Christian symbol to attract tourism "reeks of avarice and hypocrisy." Another pointed out that the money that built the cross, which was collected through private donations, could have fed the poor and done other good for the community that wasn't simply "over-the-top symbolism." Philip Coats of the Cross Foundation said there was barely a ripple of criticism in the town. John Schultz, the donor who put up most of the money for the project, said, "I guess you can't satisfy everybody."[22]

Comedians and authors have poked fun at the "Effing" portion of the name Effingham and its use in American and UK slang as a minced oath for the "F" word.[27] For example, radio comedians Bob and Tom produced a segment on their national radio show.[28]Ben Folds's album Way to Normal uses a similar play on words in a track that was inspired while driving by Effingham, although the song refers to the city as "Effington".[29] 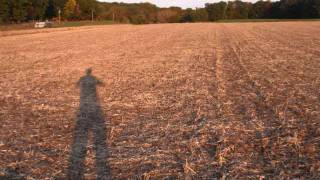 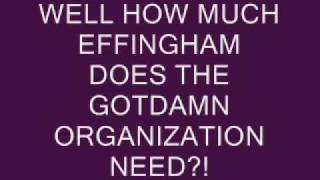 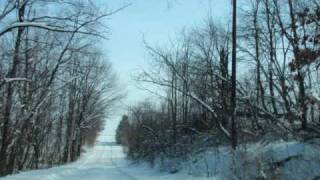 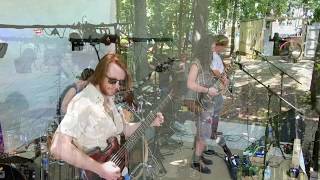 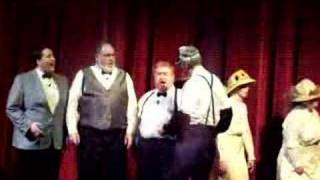 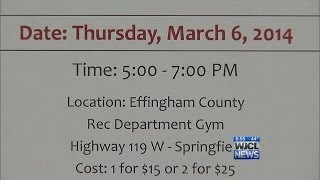 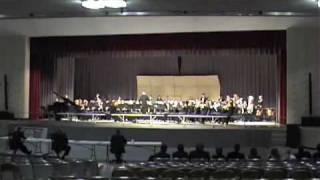 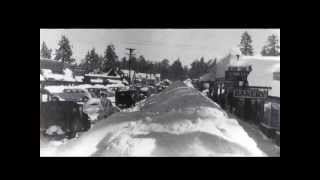 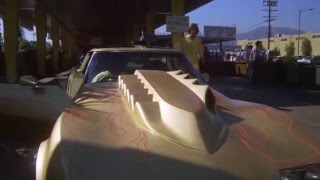 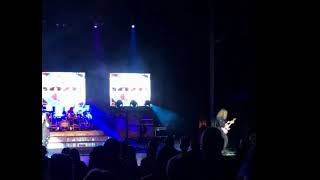 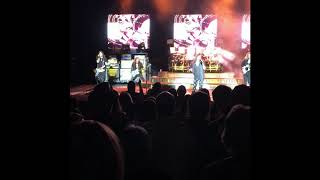 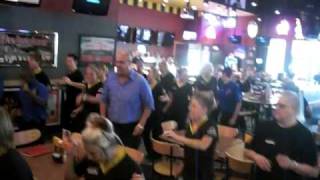 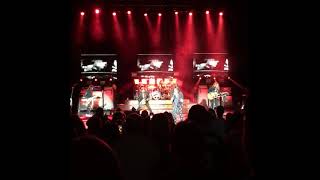 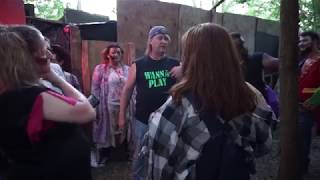 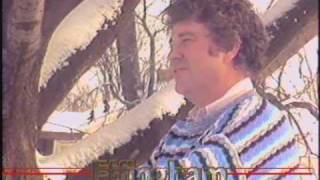 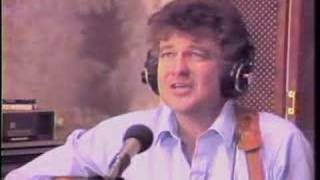 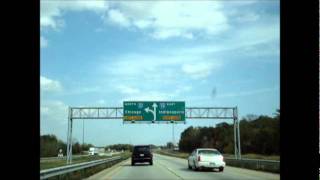 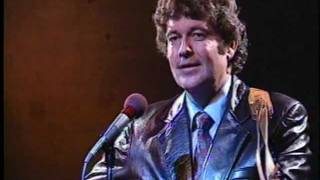 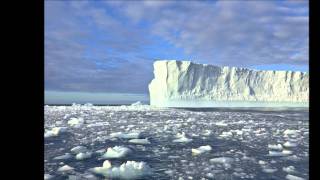