Effingham County is included in the Savannah metropolitan area.

In 2008, Effingham County was ranked as the sixth-fastest-growing midsize county in the nation from 2000 to 2007 by the U.S. Census Bureau. The county had a 35.1% growth rate over that period.

In the early years of the 1900s, agriculture was the mainstay of the county economy. The chief agricultural products were Irish potatoes and sweet potatoes. The county farmers raised so many Irish potatoes in the early 1920s that they were shipped out numerous railroad boxcars, full of potatoes, during the summer months of those years.

Small businesses, such as the Effingham Canning Company and Potato Barrel manufacturing mills, became big businesses. The Effingham Canning Company did not last long. It was established in 1918 at the site of the former Savannah Atlanta Railroad Locomotive Repair Shop in Springfield. This site today would be located across the road from Georgia Highway Department Maintenance Building on Georgia Highway 21, south of Springfield. A later canning company operated in the 1940s at the old elementary school grounds in Springfield.

In the early 21st century, Effingham County has had unprecedented demand for industrial locations. Interest in industrial development has been spurred by the area's high population growth, tremendous growth at the Georgia ports and the ever-growing economy of coastal Georgia. Contributors include the military, aerospace industry and a diversified manufacturing base. The Savannah area is home to Gulfstream Aerospace and Hunter Army Airfield.

The Effingham County Industrial Park has announced several new tenants since 2005. In 2007 it became the site of EFACEC Group, a Portuguese-based transformer manufacturer for their North and Central America operations. The U.S. factory is located in Rincon, Georgia and produces both core and shell technology power transformers. Other businesses include the Flint River Services refrigerated storage, ValuePart distribution center, as well as expansions of several existing industries in the park. The site is ideally located on a four-lane divided highway only 10 miles (16 km) from Interstate 95 and within 15 miles (24 km) of the Georgia Ports, the Savannah International Airport and the historic City of Savannah.

The Effingham Industrial Development Authority acquired approximately 4,000 acres (16 km2) for development. The acquisitions include a tract of approximately 200 acres (0.81 km2) adjacent to Interstate 16 and an additional 1,550-acre (6.3 km2) tract on Interstate 16 seven miles from Interstate 95. Both tracts are within 15 miles (24 km) of the Georgia Ports Authority, and within 10 miles (16 km) of the Chatham County Mega-Site (formerly known as the DaimlerChrysler site) at the strategic intersection of Interstates 95 and 16.

A potential of 10,000,000 square feet (930,000 m2) of light manufacturing and/or Distribution Center/ Warehousing space exists at this site. Another recent acquisition is the former Research Forest Tract. Approximately 2,300 acres (9.3 km2) in size, this will be a "legacy" development to include commercial, executive office, heavy industrial, light industrial, professional service, research and recreational land uses. The site comprises three separate tracts of land six rail miles from the Georgia Ports Authority, with planned access to the Savannah River Parkway, Norfolk Southern mainline rail and CSX mainline rail. The property is being master planned. The development is planned to attract research and development, assembly operations, headquarters and other low-impact operations.

Effingham County has been a reliably Republican county from 1984 onward. After supporting Dixiecrat Strom Thurmond in 1948, it began voting Republican earlier than most Georgia counties, albeit by very narrow margins. Effingham then voted in line with most other rural Deep South counties from 1964 to 1972. The only Democratic Party candidate to win the county since 1944 was Jimmy Carter, who won it convincingly in his statewide landslide in 1976 and narrowly in 1980. 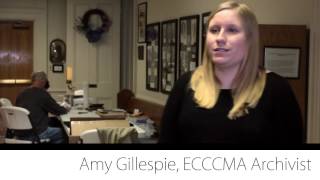 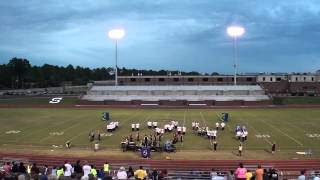 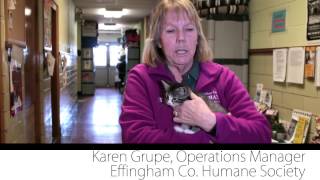 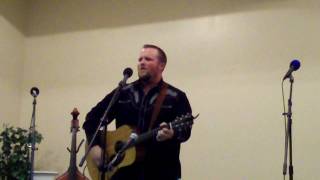 Girl, 14, was 'starved and forced to live in a dog cage before she died'
Watch   Add to List   Share 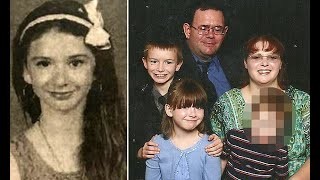 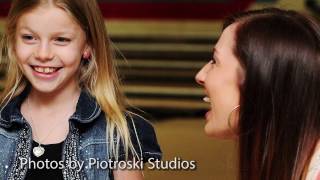 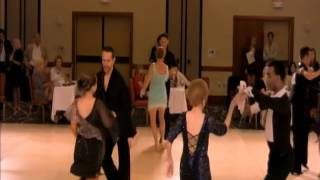 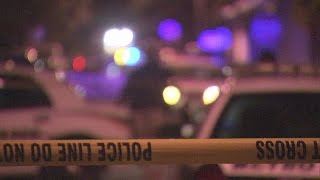 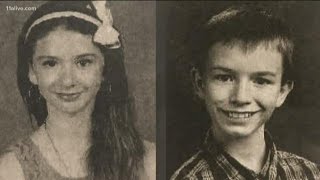 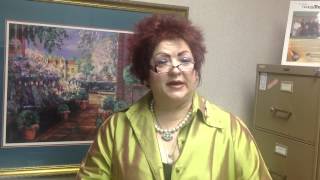 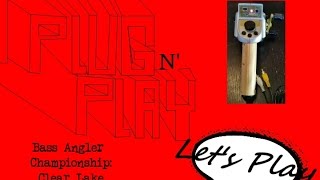 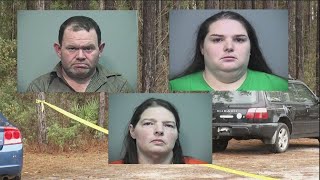 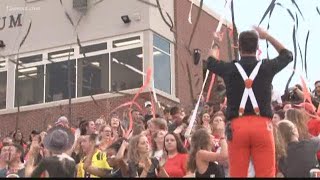 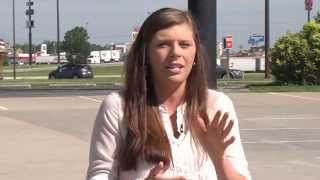 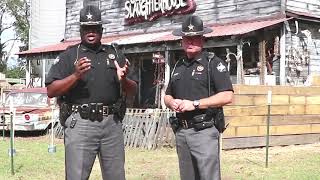 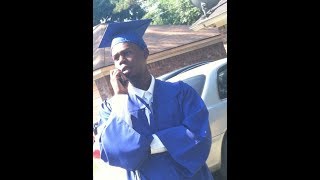 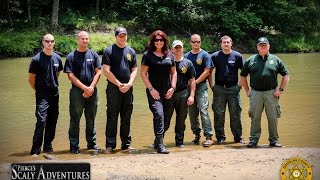