Elizabeth City County (shaded in green) was located at the eastern tip of the Virginia Peninsula on this 1895 map. Originally created as Elizabeth River Shire in 1634.

Elizabeth City was originally named Kikotan (also spelled Kecoughtan[1] and Kikowtan), presumably a word for the Native Americans living there when the English arrived in 1607. They were friendly to the English, but Sir Thomas Gates either worried about safety (including potential attack by the Spaniards and the Dutch) or coveted their corn fields after the "starving time" of the 1609-10 winter. The English seized their land while the men were out hunting, and for some reason, the natives never attacked the settlement in response.

The shire and county were named for Elizabeth of Bohemia, daughter of King James I, sister of Princes Henry and Charles.

Since English settlers occupied the former Indian village of Kecoughtan in 1610,[1] and the town at Jamestown was abandoned in 1699, the city of Hampton now claims to be the oldest continuously-settled English-speaking city in North America. 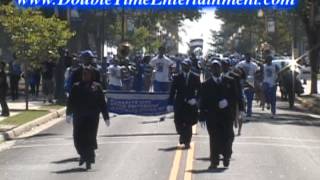 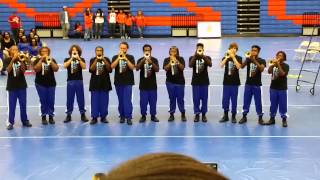 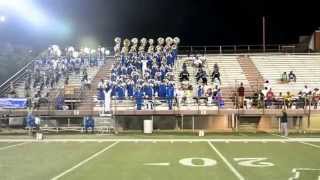 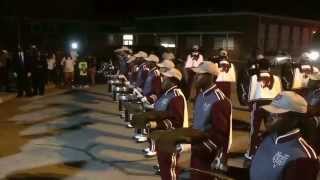 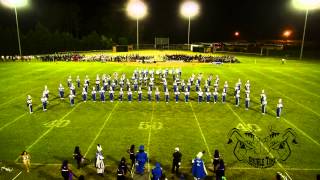 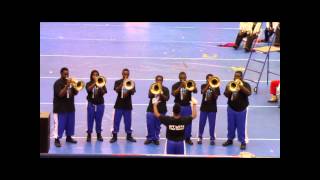 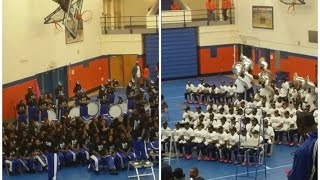 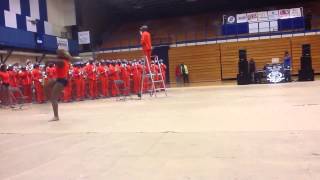 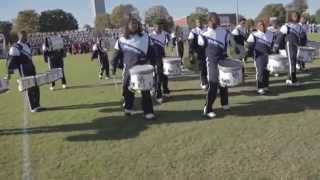 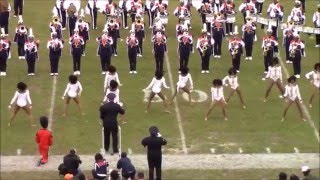 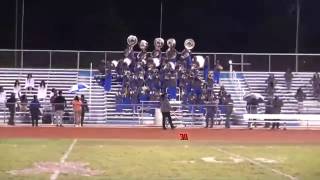 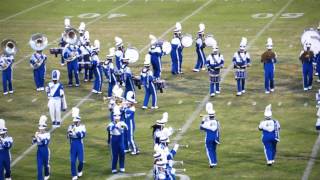 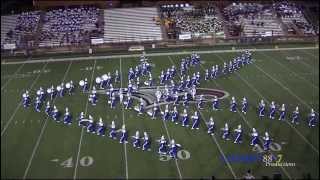 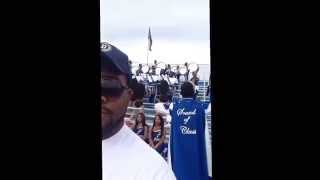 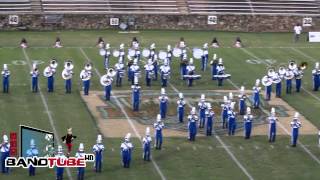 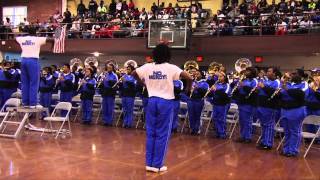 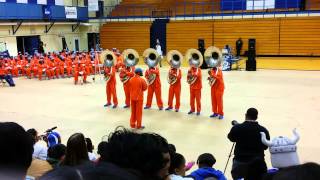 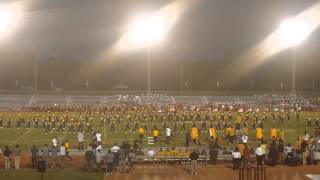 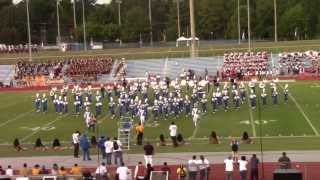 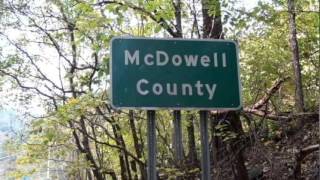