Elkton is a town in and the county seat[5] of Cecil County, Maryland, United States. The population was 15,443 at the 2010 census. It was formerly called Head of Elk because it sits at the head of navigation on the Elk River, which flows into the nearby Chesapeake Bay.

Elkton was once known as the Gretna Green of the East because of its popularity as a place for eloping couples to marry.[6][7]

The town was founded by Swedish mariners and fisherman from Fort Casimir who settled the area in 1694. They called their settlement Head of Elk, as it was the head of navigation of the Elk River.[8][9]

The town saw several actions during the American Revolutionary War. On Aug. 25, 1777, Sir William Howe's Anglo-German army (13,000 British soldiers and 5,000 Germans) landed on the Elk River and marched 11 miles north to Head of Elk.[10] Howe soon advanced to the short and victorious campaign of the Brandywine, and thence to the capture of Philadelphia.[11] On March 8, 1781, the Marquis de Lafayette embarked his troops there to attempt a capture of Benedict Arnold. Returning on April 9, he began his overland march to Virginia.[12]George Washington and Rochambeau with their combined forces stopped in Elkton on September 6-7, 1781, on their way to Yorktown.[13]

The landmark historic home, Holly Hall was built by James Sewall in the 1810s and quickly became a regional seat for important dignitaries and local politics.[15][better source needed]

When northern states began to pass more restrictive marriage laws in the early 20th century, Maryland did not. As a result, a number of Maryland towns near borders with other states became known as places to get married quickly and without many restrictions, or "Gretna Greens".[16] Elkton, being the northeasternmost county seat in Maryland (and thus closer to Philadelphia, New York, and New England), was particularly popular.[17] It was a notorious Gretna Green for years;[18] in its heyday, in the 1920s and 1930s, it was "the elopement capital of the East Coast" and thousands of marriages were performed there each year.[17][19] While some of the marriages obtained in Elkton were of celebrities or celebrities-to-be (Cornel Wilde, Joan Fontaine, Debbie Reynolds, Martha Raye, John and Martha Mitchell, Willie Mays, and Pat Robertson all got married in Elkton),[17] the overall tawdry flavor grew to be too much for the state. A 48-hour waiting period was imposed in 1938, but Elkton continued to be a place to marry, and especially elope; it simply took longer.[20] In time, Las Vegas became the new "American Gretna Green," although hundreds of people are still married in Elkton each year.[17]

On December 8, 1963, Pan Am Flight 214 was struck by lightning and crashed near Elkton. The crash was listed in the 2005 Guinness World Records as the "Worst Lightning Strike Death Toll."[21][nb 1]

The climate in this area is characterized by hot, humid summers and generally mild to cool winters. According to the Köppen Climate Classification system, Elkton has a humid subtropical climate, abbreviated "Cfa" on climate maps.[23]

There were 5,580 households, of which 40.9% had children under the age of 18 living with them, 40.0% were married couples living together, 19.6% had a female householder with no husband present, 6.2% had a male householder with no wife present, and 34.2% were non-families. 27.3% of all households were made up of individuals, and 9.1% had someone living alone who was 65 years of age or older. The average household size was 2.65 and the average family size was 3.21.

Students in Elkton are served by Cecil County Public Schools. Elkton High School is a public school located in the town. Cecil College operates the Elkton Station campus in Elkton.

The town is managed with a Mayor-council government, in which it has an elected Mayor who serves 4-year terms and an elected Town Commissioner who also serves a 4-year term. Currently there are only 4 seated Commissioners.[27] There have been a total of 41 Mayors in Elkton, the current Mayor of Elkton is Robert J. Alt.

Elkton Indoor Tennis is located in the city.[28] Cecil County operates Cecil Transit, a multi-route bus system. The Glasgow Connection (Route 1) runs Monday through Saturday between Elkton and Peoples Plaza in Glasgow, Delaware. The Cross-County Connection (Route 2) runs Monday through Saturday between Elkton, North East, Cecil College, Perryville (town and the Perryville station along MARC's Penn Line) and Perry Point Veteran's Medical Center. The Elkton Newark Connection (Route 4) runs Monday through Friday and connects Elkton to Glasgow and Newark, Delaware, where it connects with the Newark Rail Station that serves Amtrak and SEPTA Regional Rail's Wilmington/Newark Line trains along with DART First State buses at the Newark Transit Hub.[30] Service between Elkton and Newark was previously provided by DART First State Route 65. The county also operates Demand Response, which is a countywide, curb-to-curb transit service for all ages. Rides must be scheduled in advance, and are allocated on a first-come, first-served basis. Demand Response operates Monday through Friday from 8:00 am to 4:00 pm.[31] 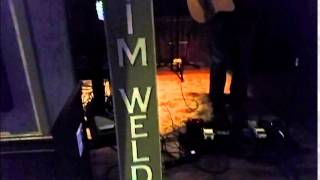 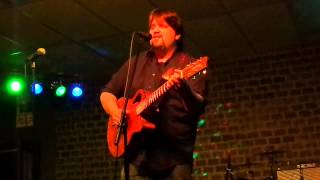 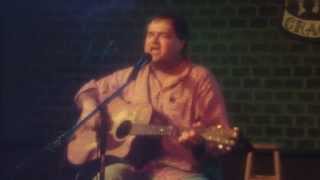 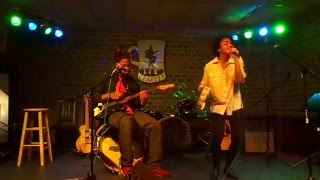 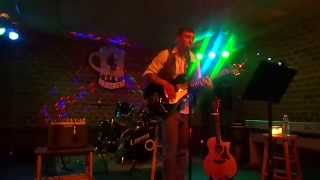 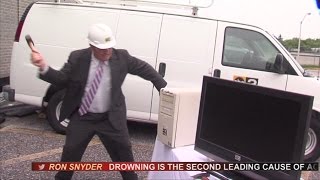 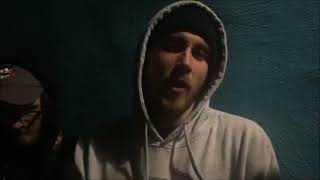 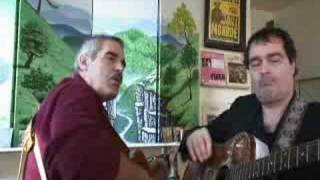 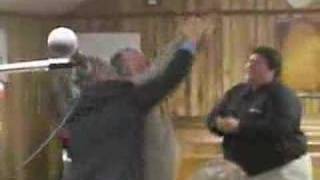 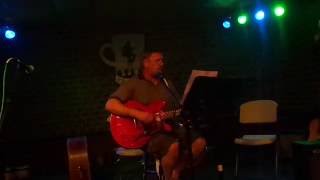 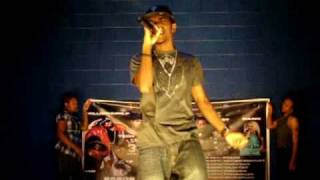 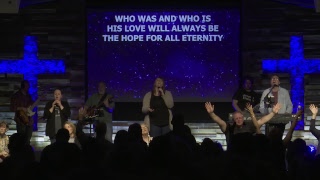 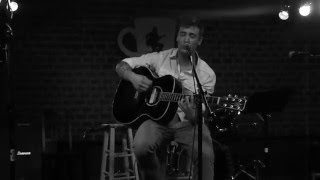 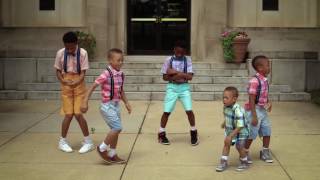 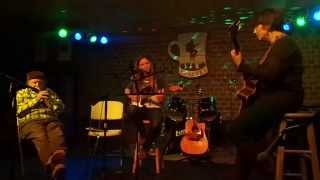 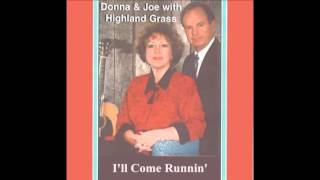 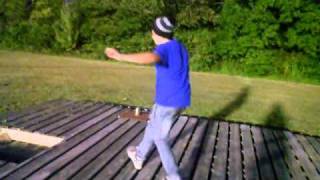 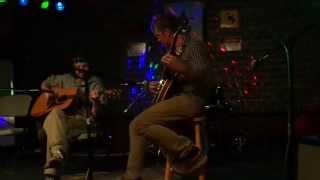 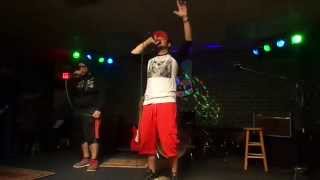