What is now Emerson was originally formed on April 8, 1903, from portions of Washington Township as the Borough of Etna, the name of a railroad station in the community.[21] The name was changed to Emerson as of March 9, 1909.[3][22] The name came from author Ralph Waldo Emerson.[23][24]

Unincorporated communities, localities and place names located partially or completely within the borough include Old Hook.[25]

As of the 2000 Census, 2.2% of Emerson's residents identified themselves as being of Armenian-American ancestry. This was the 20th highest percentage of Armenian American people in any place in the United States with 1,000 or more residents identifying their ancestry.[41]

Pascack Valley Shopping Center is a shopping center located on Kinderkamack Road. It had a movie theater and bowling alley.[42]

Parks in the borough include:[43]

Emerson is governed under the Borough form of New Jersey municipal government, which is used in 218 municipalities (of the 565) statewide, making it the most common form of government in New Jersey.[51] The governing body is comprised of the Mayor and the Borough Council, with all positions elected at-large on a partisan basis as part of the November general election. A Mayor is elected directly by the voters to a four-year term of office. The Borough Council is comprised of six members elected to serve three-year terms on a staggered basis, with two seats coming up for election each year in a three-year cycle.[7][52] The Borough form of government used in Emerson is a "weak mayor / strong council" government in which council members act as the legislative body with the mayor presiding at meetings and voting only in the event of a tie. The mayor can veto ordinances subject to an override by a two-thirds majority vote of the council. The mayor makes committee and liaison assignments for council members, and most appointments are made by the mayor with the advice and consent of the council.[53][54]

In January 2020, the Borough Council selected Patricia L. Dinallo to fill the seat expiring in December 2020 that had been held by Christopher Knoller until he resigned from office late in 2019; with Dinallo taking office and Nicole Argenzia and Jill McGuire sworn in to full terms, Emerson's governing body had a female majority for the first time since the borough was established.[61]

In January 2019, the Borough Council selected Jill McGuire from three candidates nominated by the Republican municipal committee to fill the seat expiring in December 2019 that was vacated by Danielle DiPaola when she took office as the borough's first female mayor.[62]

Day-to-day operation of the Borough is handled by Richard J. Sheola, who serves as Interim Borough Administrator.[5] The Borough Clerk is Jane S. Dietsche[6] and the CFO is Catherine Henderson.[63]

Emerson is located in the 5th Congressional District[64] and is part of New Jersey's 39th state legislative district.[10][65][66]

For the 2018-2019 session (Senate, General Assembly), the 39th Legislative District of the New Jersey Legislature is represented in the State Senate by Gerald Cardinale (R, Demarest) and in the General Assembly by Holly Schepisi (R, River Vale) and Robert Auth (R, Old Tappan).[72][73]

Public school students from the borough, and all of Bergen County, are eligible to attend the secondary education programs offered by the Bergen County Technical Schools, which include the Bergen County Academies in Hackensack, and the Bergen Tech campus in Teterboro or Paramus. The district offers programs on a shared-time or full-time basis, with admission based on a selective application process and tuition covered by the student's home school district.[111][112]

Assumption Academy is a parochial early childhood school that operates under the auspices of the Roman Catholic Archdiocese of Newark.[113][114] Assumption Academy closed its elementary school program for grades 1-8 in June 2012 due to declining enrollment, which it had been struggling to keep up for several years prior.[115]

The Emerson station, located at the intersection of Linwood Avenue and Kinderkamack Road,[117] provides service on NJ Transit's Pascack Valley Line. This line runs north-south to Hoboken Terminal with connections via the Secaucus Junction transfer station to NJ Transit one-stop service to New York Penn Station and to ten other NJ Transit rail lines. Connections are available at the Hoboken Terminal to other NJ Transit rail lines, the PATH train at the Hoboken PATH station, New York Waterways ferry service to the World Financial Center and other destinations and Hudson-Bergen Light Rail service.[118]

NJ Transit provides bus service on the 165 route to and from the Port Authority Bus Terminal in Midtown Manhattan.[119][120]

On September 19, 2007, there was a threat made to the Emerson School System. A letter addressed to Emerson Mayor Lou Lamatina was received around 10:30 a.m. in a small envelope, along with what appeared to be a computer-printed address pasted onto the front, authorities said. The note inside appeared to also be computer-generated, and was pasted on a blank piece of paper; it read, "All three schools will be blown out on Thursday, Sept. 20th at 11:30 a.m., with two other schools in nearby towns." The note was later sent to the Bergen County Sheriff's Office for forensic examination.[123]

All three Emerson Schools were immediately evacuated by a fire drill around 11:00, and neither students nor teachers were allowed to collect any of their belongings, including backpacks, cell phones, and purses. Seniors were allowed to retrieve their cars later that day, but nobody else was allowed near the school.

Members of the Bergen County bomb squad were sent to Emerson on Wednesday morning; however, a search of the district's schools revealed nothing dangerous or extraordinary. The bomb squad also searched Oradell and Washington Township schools, and searched Emerson's Assumption Academy on Thursday morning.

People who were born in, residents of, or otherwise closely associated with Emerson include: 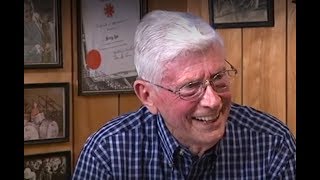 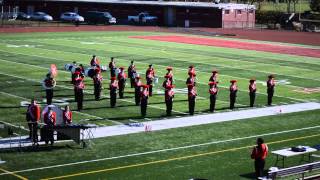 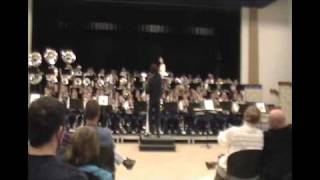 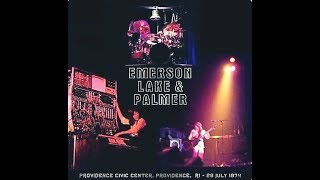 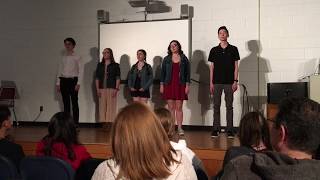 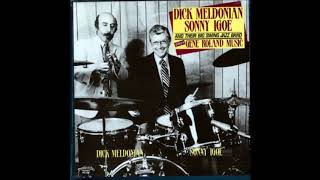 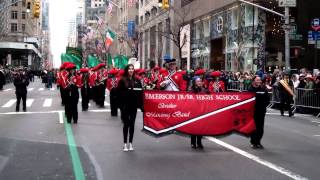 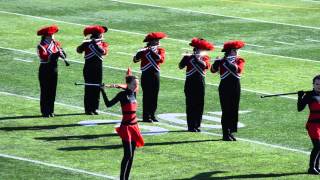 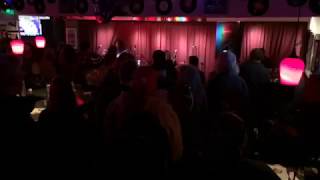 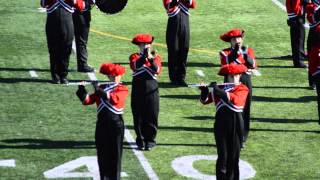 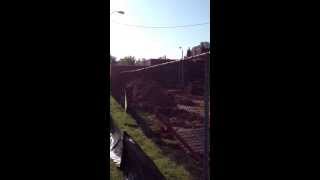 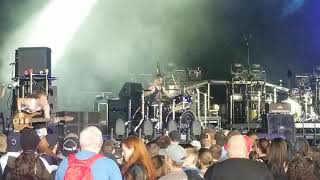 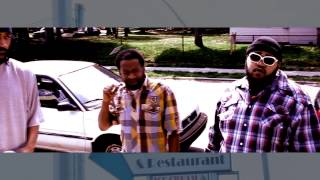 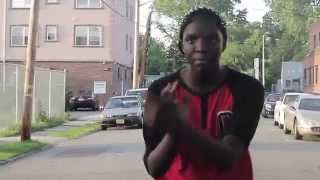 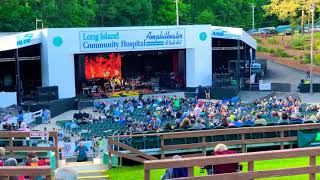 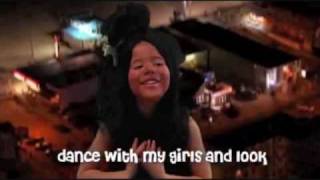 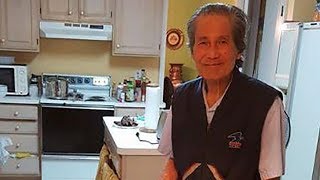 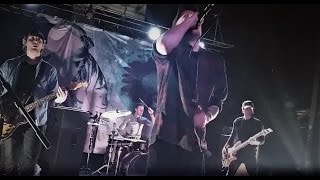