The first settlement at Ephraim was made in 1854.[5] A post office called Ephraim has been in operation since 1856.[6] The town was named after Ephraim of the Old Testament.[7]

According to the United States Census Bureau, the city has a total area of 3.6 square miles (9.2 km²), all of it land.

There were 1,128 households out of which 38.7% had children under the age of 18 living with them, 55.8% were married couples living together, 7.4% had a female householder with no husband present, and 33.2% were non-families. 14.6% of all households were made up of individuals and 7.6% had someone living alone who was 65 years of age or older. The average household size was 3.59 and the average family size was 3.71.

Ephraim is in the South Sanpete School District and has three elementary schools: Ephraim Elementary School, Manti Elementary School and Gunnison Elementary and two middle schools, Ephraim Middle School and Gunnison Middle School. High school students attend Manti High School or Gunnison High School, while the Sanpete Academy, which is an alternative high school for both the North Sanpete and South Sanpete School Districts, is located on the campus of Snow College. It is also the location of Snow College, which was founded in 1888 as the LDS Sanpete Stake Academy. It was later renamed Snow Academy in honor of Erastus Snow, and his distant cousin, LDS president, Lorenzo Snow, and finally to Snow College in 1923. Ownership of the college was transferred to Utah in 1932. Current enrollment is around 4,100, some of whom attend the Richfield campus. Utah State University operates a branch campus in Ephraim that offers Bachelors and Graduate Degrees.

According to the Köppen Climate Classification system, Ephraim has a semi-arid climate, abbreviated "BSk" on climate maps.[9] The data below are from the Western Regional Climate Center over the years 1949 to 2016.[10] 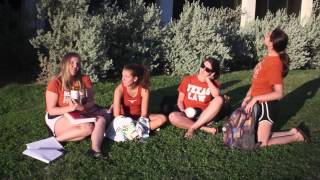 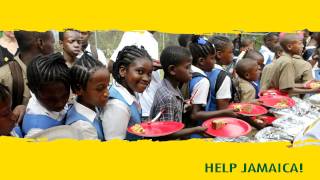 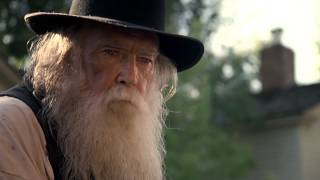 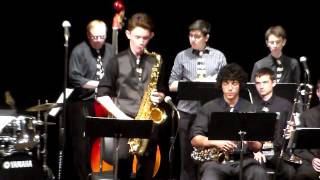 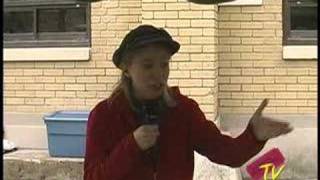 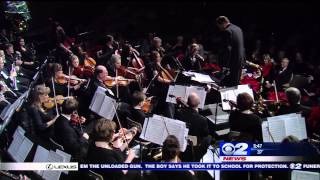 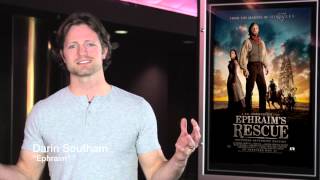 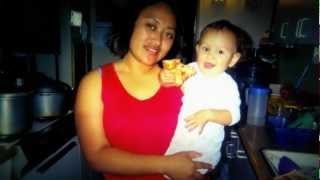 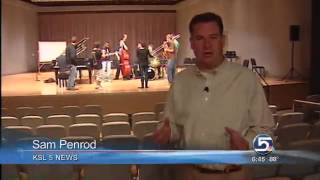 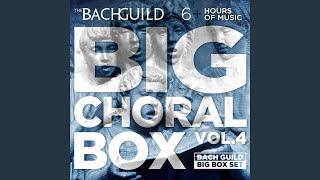 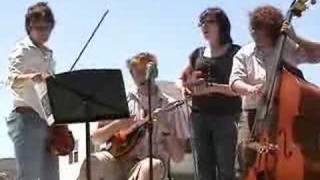 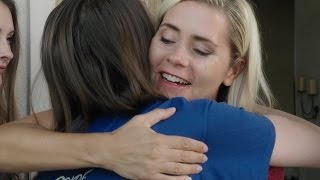 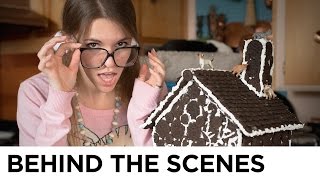 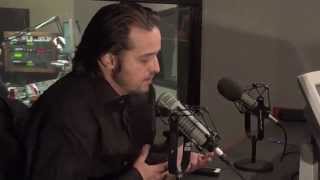 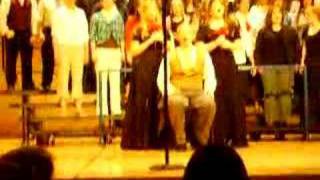