Erie County was established on March 12, 1800, from part of Allegheny County, which absorbed the lands of the disputed Erie Triangle in 1792. Prior to 1792, the region was claimed by both New York and Pennsylvania and so no county demarcations were made until the federal government intervened.[4]

Since Erie County and its newly established neighboring Counties of Crawford, Mercer, Venango, and Warren were initially unable to sustain themselves, a five-county administrative organization was established at Crawford County's Meadville to temporarily manage government affairs in the region. Erie first elected its own county officials in 1803.[5] Unfortunately, on March 23, 1823, the Erie County Courthouse burned and all county records to that point were destroyed.[6]

The county was originally settled by immigrants of "Yankee" stock (immigrants from New England and the western part of New York descended from the English Puritans whose ancestors settled New England in the colonial era). Erie County resembled Upstate New York more than it did Pennsylvania with its population primarily consisting of settlers from Connecticut, Rhode Island and Maine.[7] Roads were laid out, post routes established, public buildings erected and people were invited to move there. The original settlers were entirely of New England origins or were Yankees from upstate New York whose families had moved to that place from New England only one generation earlier, in the aftermath of the Revolutionary War. This resulted in Erie County being culturally very contiguous with early New England culture.

Erie County was part of the Underground Railroad giving slaves the ability to gain freedom through Lake Erie into Canada, East through New York State, or to stay in Erie with the help of abolitionists and the free black community. Today, the "Journey to Freedom" educational program provides an interactive program on the Underground Railroad experience.[8]

According to the U.S. Census Bureau, the county has a total area of 1,558 square miles (4,040 km2), of which 799 square miles (2,070 km2) is land and 759 square miles (1,970 km2) (49%) is water.[9] It is the largest county in Pennsylvania by total area. With the exception of a high ridge several miles from the lake, running nearly parallel with its shore, the terrain is generally rolling and well watered.[10] It is the only county in the state that occupies a significant amount of land north of the 42nd parallel.

There are two cities in Erie County: the city of Erie and the city of Corry. Other notable population centers include Millcreek, Harborcreek and Fairview townships, and the boroughs of Edinboro, North East, Girard, Waterford and Union City. Erie County is bordered on the northeast by Chautauqua County, New York, on the east by Warren County, on the south by Crawford County, and on the west by Ashtabula County, Ohio. Directly north of the county is Lake Erie. This position on the water makes Erie County the only county in Pennsylvania to share a border with Canada, which is located on the far shore of the lake. The county seat of government is in Erie, Pennsylvania. The county has a home-rule charter and is run by a county executive. The current County Executive is Kathy Dahlkemper. Dahlkemper assumed the office in January 2014 after ousting incumbent Barry Grossman in the 2013 Democratic primary and defeating Republican Don Tucci in the general election. The remaining elected officials of the executive branch are the Erie County Controller, Erie County Coroner, Erie County District Attorney, Erie County Sheriff, and Erie County Clerk. see latest list

The legislature consists of a county council. The Erie County Council is made up of seven councilpersons elected to represent seven geographical districts. see map A chair and vice chair are chosen among the councilpersons to lead the council.

Unlike most of northwestern Pennsylvania, Erie County tends to be Democratic-leaning in statewide and national elections. All four statewide winners carried the county in 2008. The margins of victory for the Democratic Presidential candidate in the 2000, 2004, and 2008 elections in Erie County were 9, 8, and 20 percentage points, respectively. In 2016, however, Republican Donald Trump continued a trend seen elsewhere in the region, turning Erie County red. He was also the first Republican presidential candidate to carry Erie County since 1984. The Commonwealth of Pennsylvania has 36 Approved Private Schools including the Charter Schools for the Blind and Deaf. Students attending these schools come from across the commonwealth. The private schools are licensed by the State Board of Private Academic Schools. They provide a free appropriate special education for students with severe disabilities. The cost of tuition for these schools is paid 60% by the state and 40% by the local school district where the student is a resident. Pennsylvania currently has four PA chartered and 30 non-charter APSs for which the Department approves funding. These schools provide a program of special education for over 4,000 day and residential students. Parents are not charged for the services at the school.[22] In 2009, the Pennsylvania Department of Education budgeted $98 million for tuition of children in approved private schools and $36.8 million for students attending the charter schools for the deaf and blind.[23]

After years of advocacy on the issue, Erie County Council approved sponsorship of an Erie County Community College on June 28th, 2017. Council Chairman Jay Breneman and colleagues Andre Horton, Kathy Fatica and Fiore Leone voted in favor of sponsoring the community college, which was later signed by County Executive Kathy Dahlkemper. The County Executive's administration took the lead in presenting the proposal to the Pennsylvania State Board of Education for approval, supported by a cross-section of business, civic, labor, and community leaders.[24][25]

There are two Pennsylvania state parks in Erie County and both are on the shores of Lake Erie. The population ranking of the following table is based on the 2010 census of Erie County.[17] 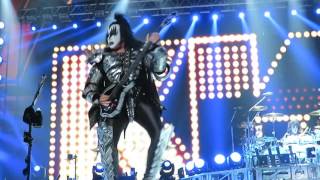 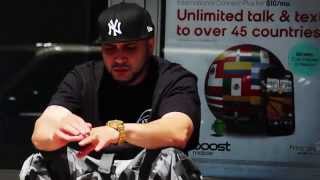 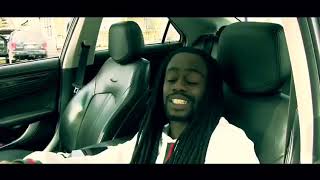 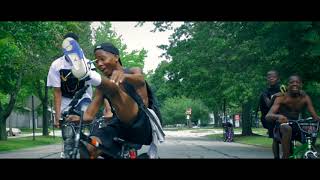 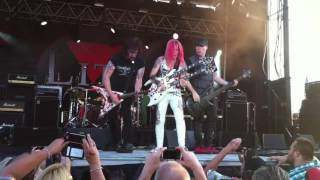 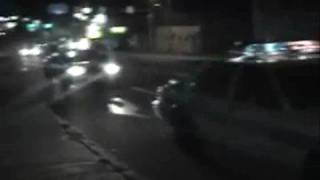 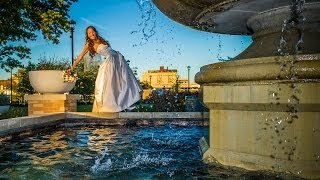 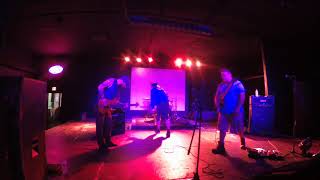 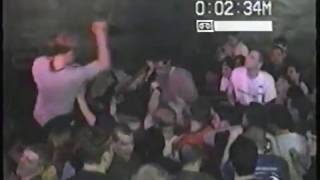 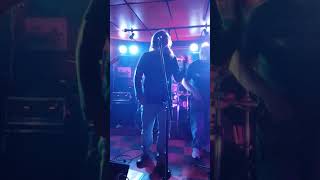 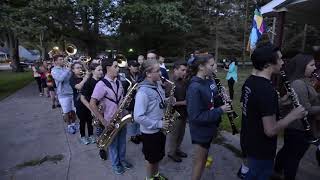 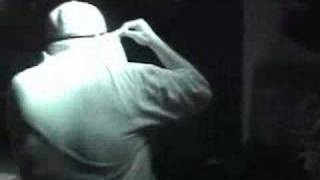 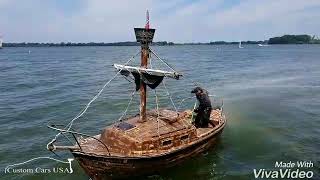 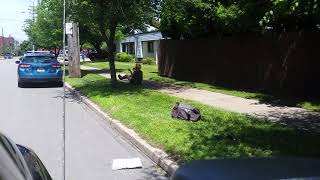 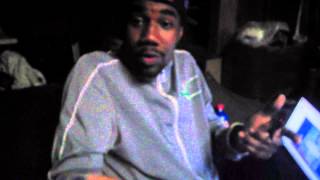 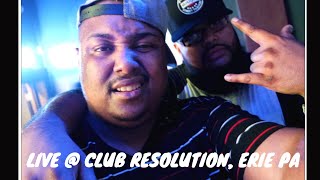 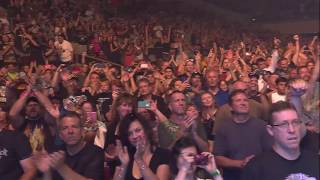 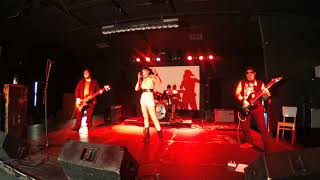 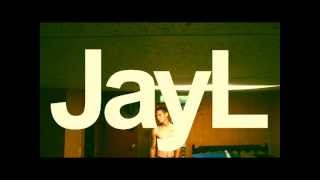 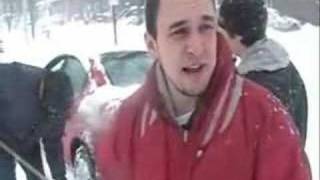