Eutaw ( YEW-taw) is a city in and the county seat of Greene County, Alabama, United States. At the 2010 census the population was 2,934.[2] The city was named in honor of the Battle of Eutaw Springs, the last engagement of the American Revolutionary War in the Carolinas. Eutaw was laid out in December 1838 at the time that Greene County voters chose to relocate the county seat from Erie, which was located on the Black Warrior River. It was incorporated by an act of the state legislature on January 2, 1841.[4]

As the county seat, it also developed as the trading center for the county, which developed an economy based on cultivation and processing of cotton, the chief commodity crop in the antebellum years. The crop was lucrative for major planters, who depended on the labor of enslaved African Americans, and they built a number of fine homes in the city.

Many have been preserved into the late 20th and early 21st centuries. Eutaw has twenty-seven antebellum structures on the National Register of Historic Places. Twenty-three of these are included in the Antebellum Homes in Eutaw multiple property submission. The Coleman-Banks House, Old Greene County Courthouse, First Presbyterian Church, and Kirkwood are listed individually. Additionally, the Greene County Courthouse Square District is a listed historic district in the heart of downtown. A nearby property, Everhope Plantation, is also listed in the register.[5]

During the Reconstruction Era, Eutaw was the site of a number of Klan murders and acts by insurgents who were not finished with the war. The county courthouse was burned in 1868; the prevailing theory for the burning of the courthouse is that it was intended to destroy the records of some 1,800 suits by freedmen against planters, which were about to be prosecuted.[6] On March 31, 1870, the Republican county solicitor, Alexander Boyd, was shot and killed at his hotel when resisting being taken by a masked group of armed Klan members.[6] (An early-20th century historian of the Klan claimed the group was from Mississippi.[7]) That same night, James Martin, a black Republican leader, was killed near his home in Union, Alabama, also in Greene County.[8]

In the fall of 1870, in the run-up to the gubernatorial election, two more black Republican politicians were killed in Greene County. On October 25, 1870, white members attacked a Republican rally in the courthouse square that had attracted 2,000 blacks, who mostly voted Republican. The Eutaw massacre resulted in four black deaths and some 54 wounded outside the county courthouse. Most blacks did not vote in the fall's election, which showed a majority in Greene County for the Democratic candidate for governor.[9][10]

Whites continued to use violence and intimidation of blacks across the state to suppress their voting and to regain power in the state legislature. In many places in Alabama, lynchings increased in the late 19th century into the early 20th century. None was documented in Greene County during this period, according to a 2015 report by the Equal Justice Initiative.[11] On May 16, 1892, Sheriff Cullen and Deputy Sheriff E. C. Meredith of Greene County, with aid of a posse, distinguished themselves by going into Pickens County after a lynch mob of about 50 men. The mob had taken African-American suspect Jim Jones from the Greene County jail, saying they were going to hang him in Carrollton for an alleged crime there. Cullen and his posse confronted the mob at gunpoint, and took Jones back to Greene County.

Agriculture has continued to dominate the economy of this county. Now conducted on an industrial scale, it has reduced the need for farm workers. Unemployement is high in the rural county.

James Bevel, the main strategist and architect of the Civil Rights Movement, was buried in Ancestors Village Cemetery in Eutaw on December 29, 2008. In addition to his early work in the Nashville Student Movement and Mississippi movement, he initiated, planned, and directed the strategies for the 1963 Birmingham Children's Crusade, the 1965 Selma to Montgomery march, and the 1966 Chicago Open Housing Movement.

Eutaw is home to the Roman Catholic Convent of Our Lady of Consolata, the Consolata Sisters, a small monastery for nuns in West Alabama.[12] They are known throughout Greene County for their humanitarian efforts.

The climate in this area is characterized by hot, humid summers and generally mild to cool winters. According to the Köppen Climate Classification system, Eutaw has a humid subtropical climate, abbreviated "Cfa" on climate maps.[13]

There were 778 households out of which 24.7% had children under the age of 18 living with them, 39.5% were married couples living together, 21.5% had a female householder with no husband present, and 35.1% were non-families. 33.5% of all households were made up of individuals and 15.4% had someone living alone who was 65 years of age or older. The average household size was 2.31 and the average family size was 2.95.

There were 1,203 households out of which 25.6% had children under the age of 18 living with them, 30.8% were married couples living together, 28.4% had a female householder with no husband present, and 36.8% were non-families. 34.2% of all households were made up of individuals and 15.5% had someone living alone who was 65 years of age or older. The average household size was 2.40 and the average family size was 3.10.

The city hosts annual parades for Christmas, the Homecoming parade for surrounding schools in the area, and a parade for Martin Luther King, Jr. Day. Preceding the Christmas parade is the annual Christmas tree lighting by the city's mayor and a special Christmas program on that night, on the lawn of the Historic Courthouse Square. The National Day of Prayer is held on the historic courthouse square and so is Veteran's Day. Eutaw is known for its architecture and so the Historic Parade and viewing of homes is popular in this town and the event attracts many tourists.

Eutaw is the home town of the protagonist in the Old Crow Medicine Show song "Big Time in the Jungle," released in 2004. The band also released an album in 2001 entitled Eutaw. In addition, the town's name is referenced in the song "Don't Ride That Horse," among the other cities of Winnipeg, Joliet, Saskatoon, and Wawa. The 1981 horror film Jaws of Satan takes place in Eutaw. 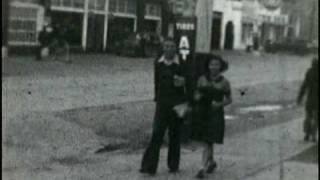 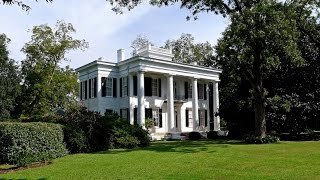 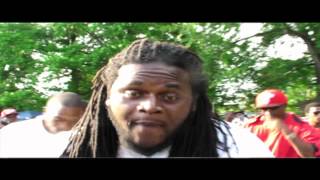 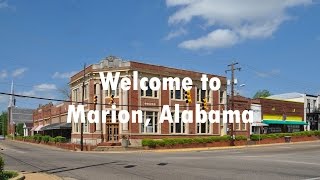 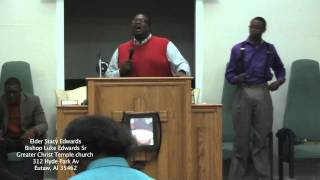 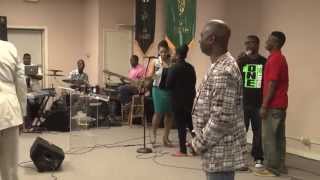 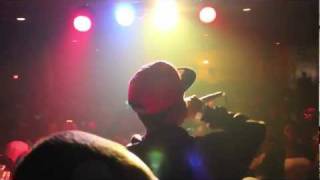 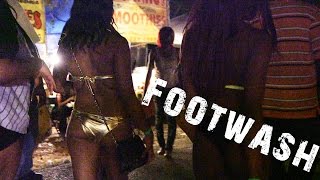 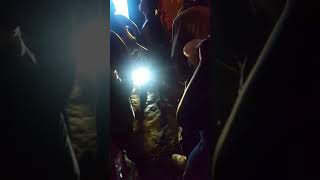 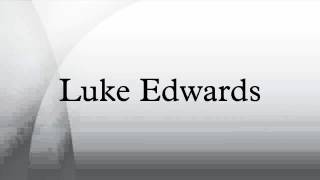 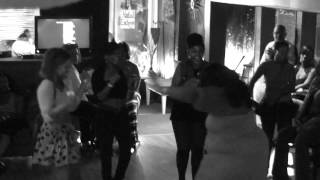 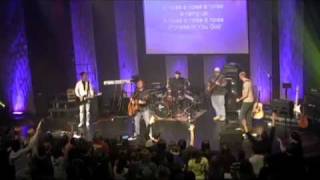 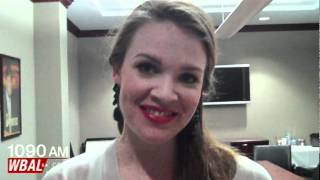 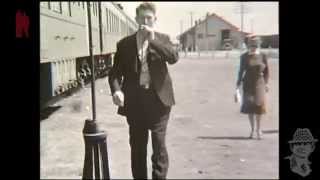 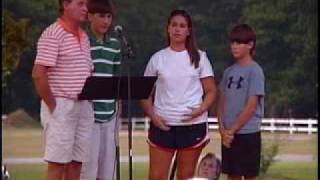 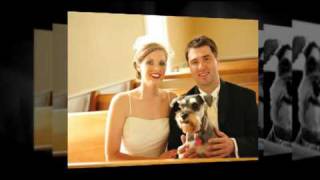 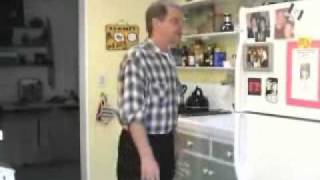 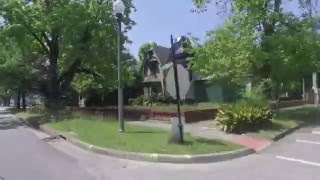