It is alleged that the county name originated from a statement made by General Cornwallis when he declared "How Fair These Fields" during the British occupation of the area in 1780-81. The house Cornwallis[3] stayed in during the occupation is still standing.

Several years before the Revolution, Richard Winn from Virginia moved to what is now called Fairfield County. His lands covered the present site of Winnsboro, and as early as 1777 the settlement was known as "Winnsborough".[]

The village was laid out and chartered in 1785 upon petition of Richard Winn, John Winn and John Vanderhorst. John, Richard, and Minor Winn all served in the Revolutionary War. Richard was a General and he is said to have fought in more battles than any Whig in South Carolina.[]

Fairfield County has numerous churches, some of which have existed for over 200 years. Perhaps the most famous church, built in 1788, is the Old Brick Church,[4] where the Associate Reformed Presbyterian Synod of the Carolinas was organized in 1803. A note penciled on the wall of the Old Brick Church is testimony to a Union soldier's regret at the church's floor boards being taken up to build a crossing over the nearby river for General Sherman's troops during the American Civil War.

The early settlers in the mid-18th century brought cotton to the county. It was soon supported as a commodity crop by the labor of enslaved African Americans.

Invention of the cotton gin enabled the cultivation of short-staple cotton through the upcountry regions of the South. It was the chief commodity crop for this county from the early 19th century through the 1920s. In the antebellum era, most of the intensive labor was accomplished by African-American slaves, many of whose descendants still live in this rural area. After the Civil War, many African Americans initially worked as sharecroppers and tenant farmers. Over time the soil became depleted, but more damaging was infestation in the 20th century by the boll weevil. Together with mechanization of agriculture, the need for labor was reduced. In the first half of the 20th century through the 1940s, millions of African Americans left the rural South in the Great Migration to northern and midwestern cities for other job opportunities and the chance to escape Jim Crow restrictions.

In December 1832 Winnsboro was incorporated as a town to be governed by an intendant and wardens. The most prominent architectural feature of Fairfield County is the Town Clock[5] in Winnsboro. South Carolina's General Assembly authorized Winnsboro's town fathers to build a market house that "shall not be of greater width than 30 feet (9.1 m)" to allow 30 feet (9.1 m) of wagon travel on either side. The narrow building was modeled after Independence Hall in Philadelphia and built on the site of a duck pond. A clock was added in 1837, and the building has since been known as the Town Clock.

The County Courthouse,[6] across from the Town Clock, dates back to 1823. Designed by South Carolina architect Robert Mills, the courthouse houses records dating to the mid-18th century.[]

Granite deposits in the County led to the early development of quarrying. Winnsboro blue granite, "The Silk of the Trade," is used worldwide in buildings and monuments.[]

The county was home to the Carolinas-Virginia Tube Reactor during the 1960s. In 1984 the Virgil C. Summer Nuclear Generating Station was built here. The county owns the Fairfield County Airport, in operation since 1975.[7] The Ridgeway gold mine, east of Ridgeway, was in operation from 1988 to 1999.

The county is home to the South Carolina Railroad Museum (in Winnsboro).[19]

The Enoree Ranger District of the Sumter National Forest provides opportunities for outdoor recreation.[20][21] The county has an abundance of deer and wild turkeys, making it an attraction for hunters.[22] It is home to the Lake Wateree State Recreation Area. 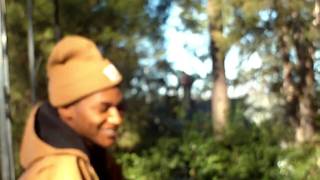 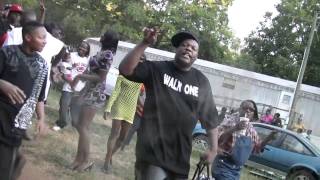 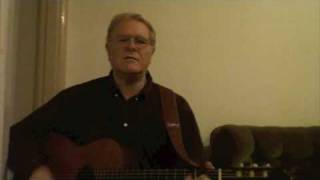 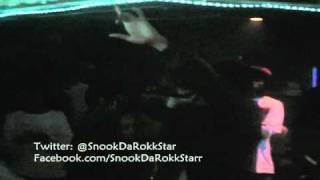 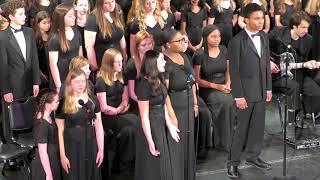 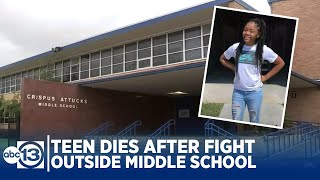 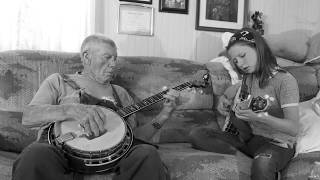 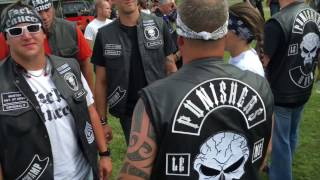 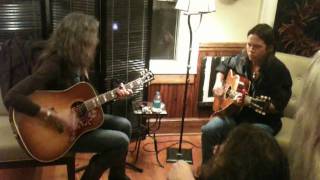 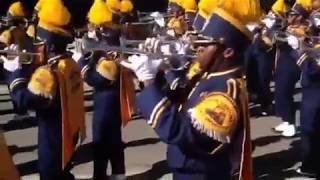 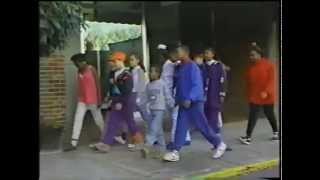 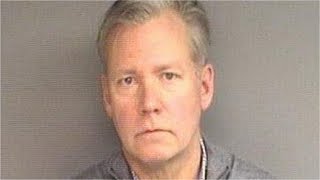 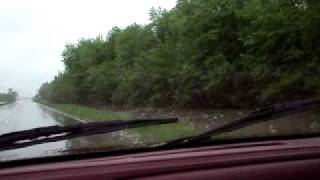 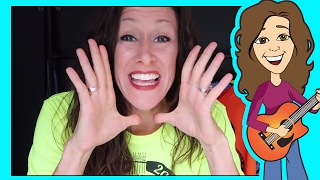 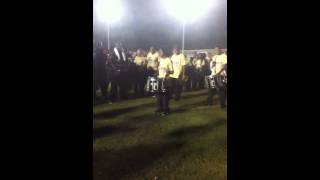