Fanny is a musical with a book by S. N. Behrman and Joshua Logan and music and lyrics by Harold Rome. A tale of love, secrets, and passion set in and around the old French port of Marseille, it is based on Marcel Pagnol's trilogy of plays entitled Marius, Fanny and César.

The musical premiered on Broadway in 1954 and ran for 888 performances, and later was staged in the West End.

Fanny is a young woman whose childhood love, Marius, leaves her to go to sea as a sailor for five years. His father Cesar, a tavern owner, disowns him. After his departure, Fanny discovers she is pregnant. Under pressure from her mother, she marries Panisse, an older man whose delight at having an heir prompts him to keep the boy's illegitimacy a secret. Marius returns on his son's first birthday to claim both him and Fanny, but he is turned away by Cesar, who is Panisse's best friend. As the years pass the boy, now 13, longs to go to sea like his father, and runs away to join him. This is too much for the now-ill and aged Panisse. Marius brings the boy back to fulfill Panisse's dying wish for Marius and Fanny to be together.

The role of Acolyte was originated by (then) child actor Gary Wright who went on to become a successful musician and is best known for his highly popular 1976 hit single, "Dream Weaver". While still in the show, Wright replaced Lloyd Reese in the role of Cesario (Fanny's son). The Broadway production opened at the Majestic Theatre on November 4, 1954, transferred to the Belasco Theatre on December 4, 1956 and closed on December 16, 1956 after a total run of 888 performances. Directed by Logan and choreographed by Helen Tamiris, the original cast included Florence Henderson as Fanny, Ezio Pinza as Cesar, William Tabbert as Marius, and Walter Slezak as Panisse. Scenic and lighting design were by Jo Mielziner. Slezak won the Tony Award for Best Performance by a Leading Actor in a Musical.

The Goodspeed Opera House in East Haddam, Connecticut produced the musical in 1986 with Chester Ludgin as Cesar, David Hurst as Panisse, and Karen Culliver as Fanny.[2]

The LOST MUSICALS(TM) project presented Fanny at the Victoria and Albert's Theatre Museum in 1990 with Jonathan Adams and James Corden and in the Lilian Baylis Theatre, Sadler's Wells, London in 2005.[4]

The musical numbers from the 1954 Pre-Broadway production are as follows:

The musical numbers from the 1954 Broadway production are as follows:

Brooks Atkinson of The New York Times called the story "genuine and rueful," the music "melodic," and the casting "engaging," resulting "in a thoroughly absorbing theatre experience."[8]

Joshua Logan directed a 1961 dramatic film adaptation based on both Pagnol's original plays and the book he and S. N. Behrman had written for the stage musical. Although the songs were eliminated, Harold Rome's music was heard in the soundtrack underscore. The film starred Leslie Caron, Maurice Chevalier, Charles Boyer, and Horst Buchholz. 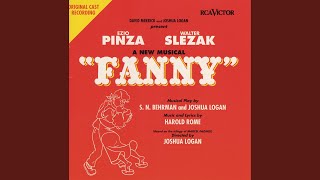 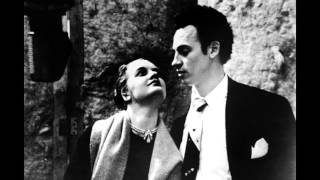 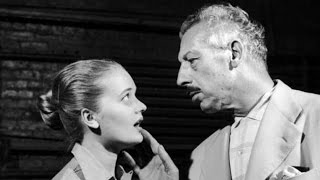 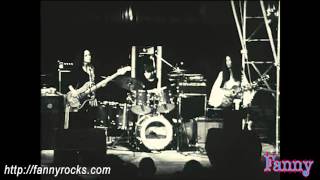 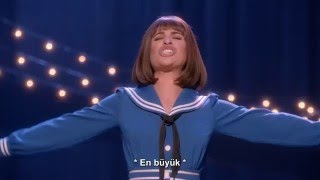 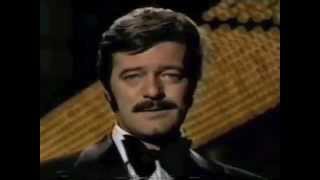 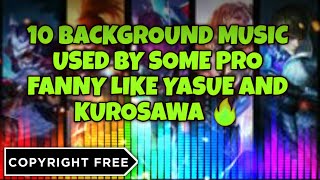 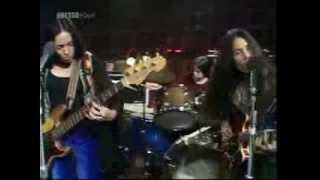 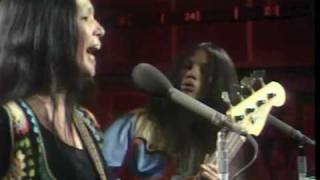 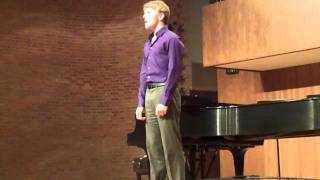 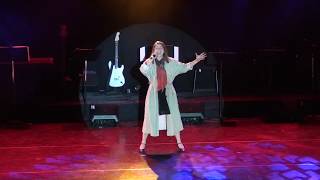 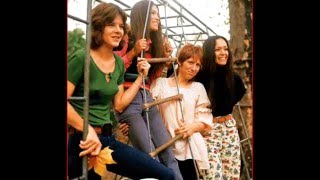 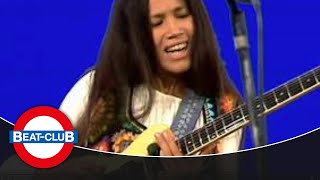 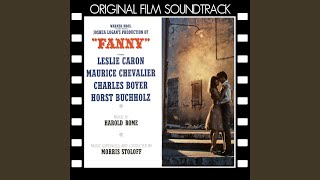 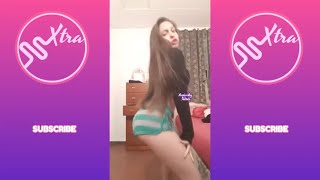 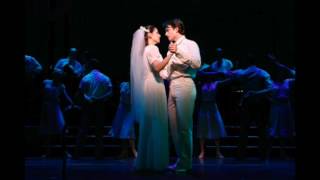