Fight were an English-American heavy metal band assembled by vocalist Rob Halford after his departure from Judas Priest in 1992. He took with him drummer Scott Travis, though Travis also continued to drum for Judas Priest. The line-up was completed by Russ Parrish on guitar, Brian Tilse on guitar and keyboards, and Jack "Jay Jay" Brown on bass guitar, the latter of the two former members of Cyanide.[2]

During their three-year existence, Fight released two albums, War of Words (1993) and A Small Deadly Space (1995). They toured or played shows with the likes of Pantera, Anthrax, Voivod and Skid Row, and opened for Metallica on the 1994 Shit Hits the Sheds Tour.

The band's musical proposal was quite different from Judas Priest; it was a mix between the heavy metal sound created by Judas Priest, and a thrash/groove metal sound similar to that of Pantera.

In 2007, Halford's Metal God Entertainment released War of Words - The Film on DVD. 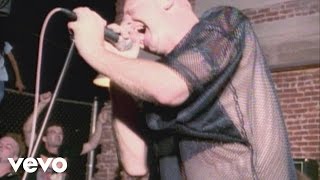 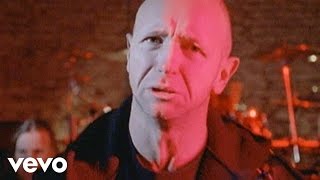 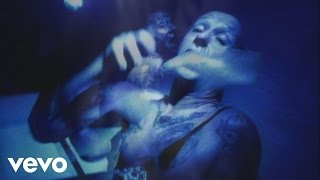 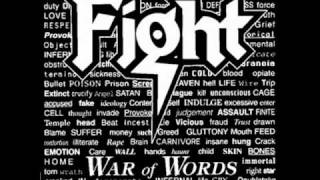 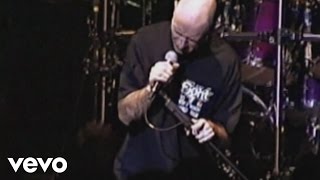 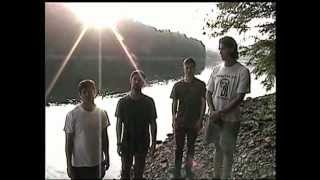 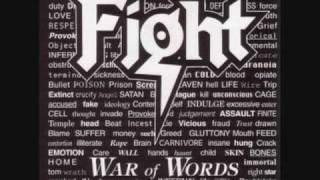 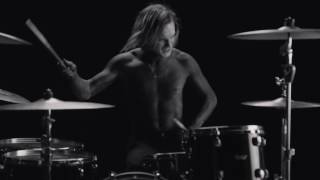 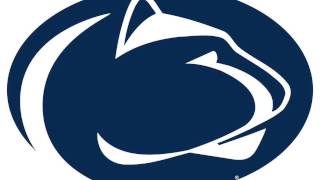 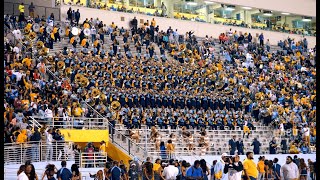 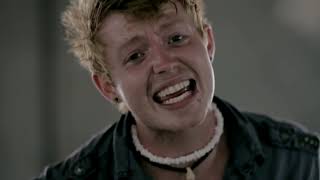 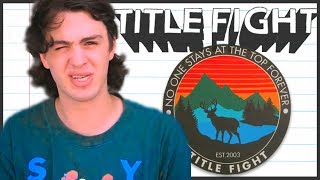 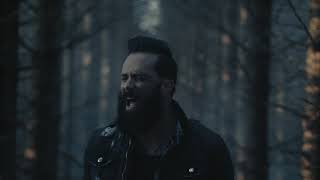 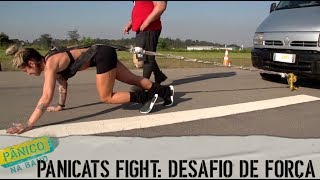