Fort Mill, also known as Fort Mill Township, is a town in York County in the U.S. state of South Carolina. It is located south of the city of Charlotte, North Carolina and north of Rock Hill. As of 2019, approximately 22,284 people live inside the town's corporate limits.[6] Some businesses and residents in the Indian Land community of neighboring Lancaster County share a Fort Mill mailing address, but the official town boundary extends only in York County.

The town of Fort Mill was established in 1873, getting its name from its location between two points, the first, a fort constructed by British in colonial times to protect the Catawba Indians from marauding tribes to the north, and the second point of Webb's Mill.[9] The Catawba Indians made their home in present-day Fort Mill for many years. Scots-Irish settlers began arriving in the 1750s and 1760s and a small settlement soon developed. Fort Mill grew rapidly in the late 19th century as textile mills were established. After many textile mill shut-downs the town continued to grow rapidly and became a major suburb of Charlotte.

Highlights in Fort Mill's history include:

Fort Mill is located in a humid subtropical climate, Cfa in the Köppen climate classification. This means that the city experiences four distinct seasons, although the variation between the seasons is not as pronounced as in other parts of the United States. Generally, daytime maximum temperatures in the summer are around 90 °F (32 °C), with nighttime low temperatures of approximately 70 °F (21 °C). In winter, daytime maxima average around 50 °F (10 °C) while nighttime low temperatures are near 30 °F (-1 °C). Occasional readings as high as 105 °F (41 °C) are seen, reaching a high of 108 °F (42 °C) in 2007 or as low as -5 °F (-21 °C) in 1989. Summers are generally humid and prone to thunderstorms, while winters are rainy with sleet and occasional snow. Snow might fall during the winter, but usually does not accumulate or persist as ground cover. Fort Mill experiences rainfall related to tropical cyclones but is generally too far inland to experience damaging winds. Fort Mill has not had any direct hits from any tropical systems since 1989, when Hurricane Hugo devastated the area.

The most common soil in Fort Mill is Cecil series.[12]

The government of Fort Mill takes place within the framework of a Council-Manager Form. Currently, the town council of Fort Mill consists of six board members, two of whom serve from at-large districts, while the remainder of the council represent each of four wards. Elections are held in accordance with United States election regulations every two years, and council members serve staggered four year terms.[1] The town council meets the second Monday of each month. The town of Fort Mill currently has four boards and commissions. These are the Zoning Board of Appeals, the Planning Commission, the Historical Review Board, and the Housing Authority Board. Members of boards and commissions are appointed on a volunteer basis.

Fort Mill is currently represented by the following legislators:[1]

Fort Mill is the primary community within the Fort Mill School District, which also serves children from the nearby community of Tega Cay.

Fort Mill has a public library, a branch of the York County Library.[15]

Fort Mill is home to numerous attractions and while a small town, Fort Mill has access to many amenities outside the town in nearby Charlotte and Rock Hill.

Fort Mill is also known for its peach orchards and the Anne Springs Close Greenway, an extensive nature preserve consisting of approximately 2,300 acres (9.3 km2) of lakes, forests, and pastures that provide trails for hiking, biking, and horseback riding. 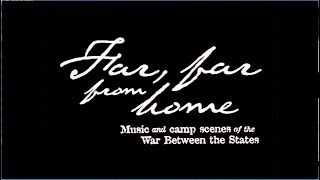 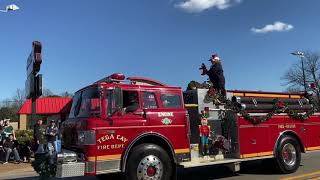 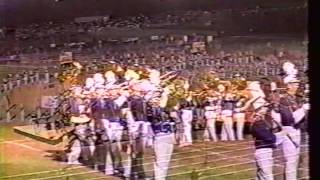 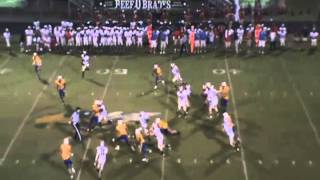 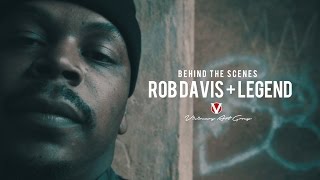 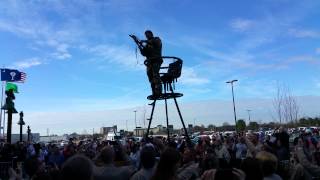 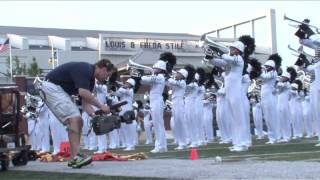 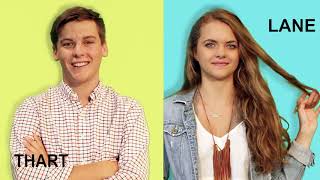 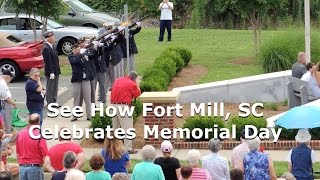 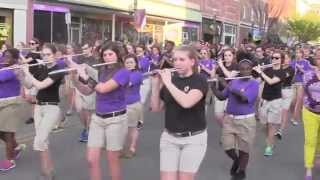 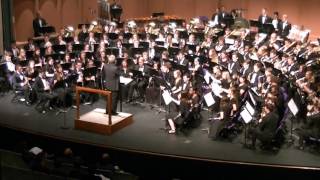 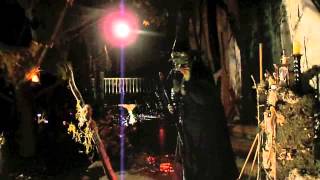 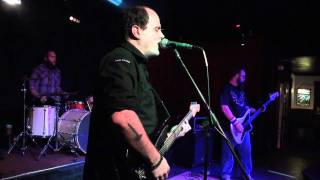 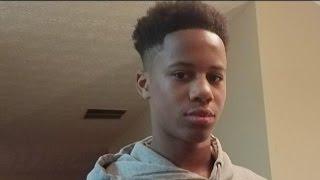 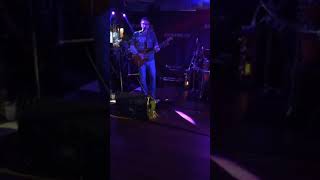 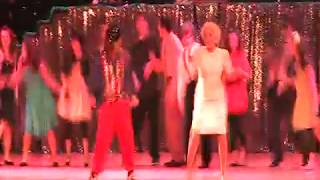 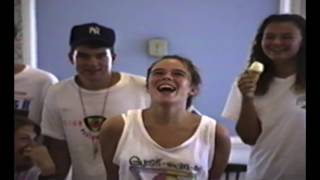 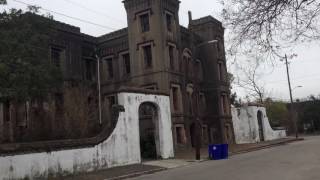 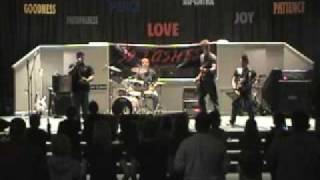