Established and garrisoned by the U.S. Army from 1842-1853, soldiers at military Fort Scott assisted with the protection of the Permanent Indian Frontier. After the army abandoned the fort in 1853, the buildings were purchased by local settlers at a government auction in 1855. The community of Fort Scott was laid out in 1857.[9]

Between 1855 and 1861, the citizens of Fort Scott experienced the violent unrest that preceded the American Civil War on the Kansas and Missouri border. Eastern newspapers described this violence as "Bleeding Kansas", a result of the national controversy concerning the extension of slavery into the new territories. On January 29, 1861, Kansas entered the union as a free state, but the turmoil of "Bleeding Kansas" continued throughout the Civil War.[]

During the Civil War, Fort Scott was a U.S Army district Headquarters, quartermaster supply depot, training center, and recruitment station. It was strategically vital to the defense of Kansas and the Midwest. A battle over the fort occurred in August 1861 just across the Missouri line in the Battle of Dry Wood Creek. The battle was a pro-South victory for Sterling Price and his Missouri State Guard. Price did not hold the fort and instead continued a northern push into Missouri in an attempt to recapture the state. James H. Lane (Senator) was to launch a Jayhawker offensive behind Price from Fort Scott that led to the Sacking of Osceola. The ill will of these actions was to be the basis for the 1976 Clint Eastwood film The Outlaw Josey Wales.[]

After the Civil War, Fort Scott was a premier city of the frontier, one of the largest cities in eastern Kansas. On three occasions, between 1870 and 1900, Fort Scott was in competition with Kansas City to become the largest railroad center west of the Mississippi.[10] During the first half of the 20th century, Fort Scott became an agricultural and small industrial center which it continues to be today.[]

On March 11, 2005, a fire destroyed several historic buildings in Fort Scott's downtown. The Victorian-era buildings were among many that are a symbol of the town.[11] Fort Scott Community College, founded in 1919, is the oldest community college in the state of Kansas.

Shelter house 1 was one of the first structures built in the park.

Gunn Park is a 155 acre park that has seven shelter houses, two lakes for fishing and multiple playground areas. There are 14 camping sites available with electricity and water.[17] In 1999, a nine hole Frisbee golf course was added through a joint effort of the City of Fort Scott and the Kiwanis Club of Fort Scott.[18] The Disc Golf Course was later expanded to 18 holes. There are two fishing lakes available at Gunn Park.[19] From October 15th to April 15th, Fern Lake is stocked with trout.[20] There are several playground areas located throughout the park with updated equipment. Approximately, 6.5 miles of single track, mountain bike trails have been added in the timber, and along the Marmaton River. These trails provide adventure and exercise for mountain bike riders, trail runners as well as hikers.[21] Gunn Park has 7 shelter houses, 4 are enclosed shelters and 3 are open shelters. Shelters can be reserved at City Hall.[22]

The first shelter house of stone was built in 1910 on the first lake (Fern Lake). There was a large wood theater building on the other side of Fern Lake with a seating capacity of 800. During special events such as July 4th, the street cars would take as many as 10,000 people to the park in one day.

In 1999, a nine hole Frisbee golf course was added to Gunn Park through a joint effort of the City of Fort Scott and the Kiwanis Club of Fort Scott. It was recently made an 18 hole course. 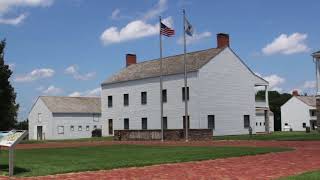 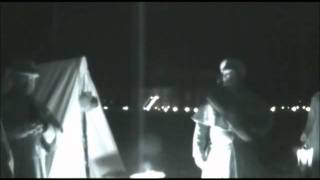 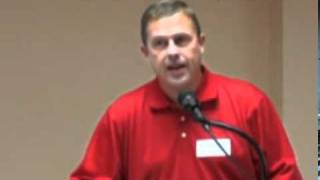 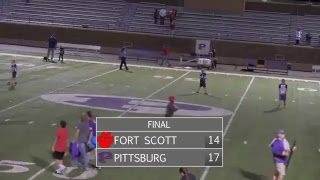 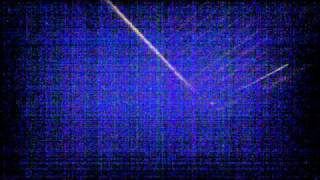 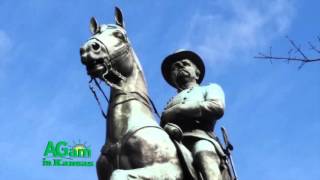 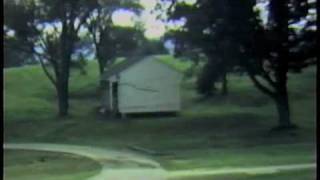 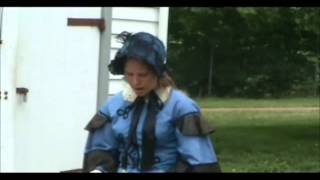 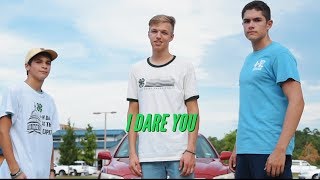 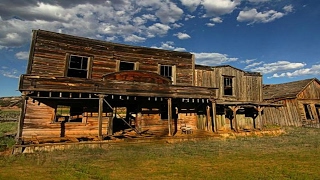 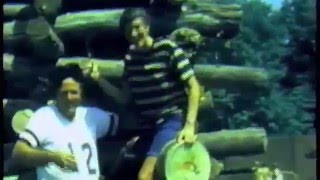 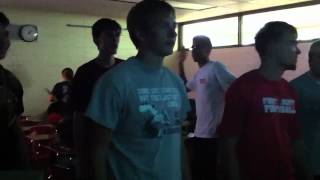 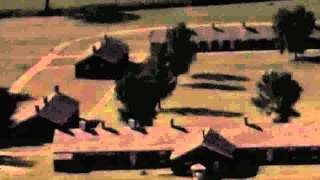 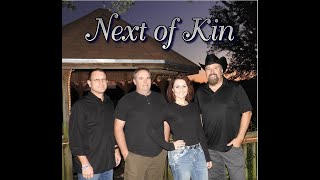 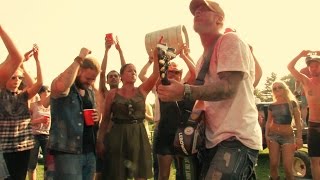 Kansas, i love you but you ain't my home - Wim Kuipers Boxtel, The Netherlands
Watch   Add to List   Share 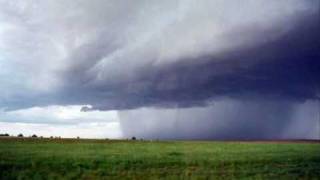 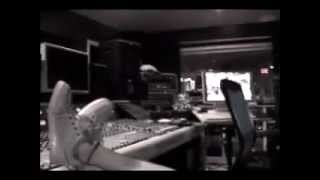 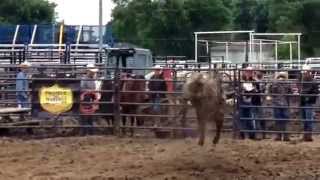 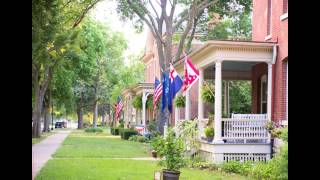 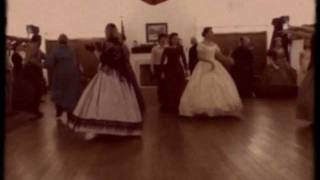