Foxy is a musical with a book by Ian McLellan Hunter and Ring Lardner Jr., lyrics by Johnny Mercer, and music by Robert Emmett Dolan.

Based on Ben Jonson's Volpone, it transports the original play's setting of early-17th century Renaissance Venice to the Yukon during the gold rush of 1898. When prospector Jim Fox confides in buddies Bedrock, Shortcut, and Buzzard that he's discovered a mother lode in the Klondike River, they set off to claim it as their own. Foxy and con man Doc Mosk join forces to swindle the greedy trio out of their stolen wealth. The two arrive in the Yukon with an enormous chest they claim is filled with gold and announce that Foxy is dying and looking to name an heir. As expected, the three begin to cater to their pal's every whim in the hope they'll be selected.

Subplots focus on Doc's affair with local madam Brandy; destitute Celia, who decides to sell herself to the highest bidder; and Bedrock's son Ben, who returns from Dartmouth College in time to save Celia and become involved in Foxy's shenanigans.

Foxy was tailored specifically for the talents of Bert Lahr, although his tendency to ad lib and insert slapstick into the proceedings were stifled by the creative team, a mistake given there wasn't much humor to be found within the dialogue. The tryout was scheduled not for venues in more traditional cities like Philadelphia or Boston but the practically unreachable Palace Grand Theatre in Dawson City. Co-produced by the Government of Canada, which was anxious to promote tourism to the remote area, it ran for seven weeks in the summer of 1962, usually to a practically empty house, and its producers lost their $400,000 investment.

Lahr returned to New York City and signed for S.J. Perelman's The Beauty Part, and Foxy was abandoned. In late 1963, producer David Merrick decided to revive it. The book was revamped, and seven new songs were added to the score.

The Broadway production, directed by Robert Lewis and choreographed by Jack Cole, opened on February 16, 1964 at the Ziegfeld Theatre, where it ran for 72 performances. In addition to Lahr, the cast included Larry Blyden as Doc, Robert H. Harris as Bedrock, Gerald Hiken as Shortcut, Edward Greenhalgh as Buzzard, Cathryn Damon as Brandy, Julienne Marie as Celia, and John Davidson as Ben.

Foxy's failure was due less to critical reaction, which for the most part was favorable, and more to Merrick's lack of interest in the project. His Hello, Dolly! had opened the month before, and he was too involved with its immediate success to devote any time or money to promoting the lesser effort. Additionally, the Ziegfeld was off the beaten Broadway track, losing walk-in business to venues more centrally located in the theatre district.

Lahr won the Tony Award for Best Actor in a Musical, and Marie was nominated as Best Featured Actress in a Musical. RCA Victor, which had acquired the rights to the cast album, opted not to release an original cast recording. 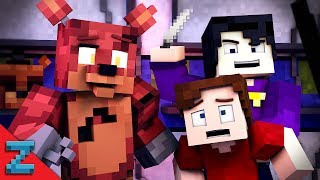 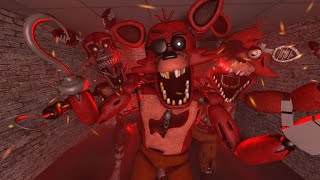 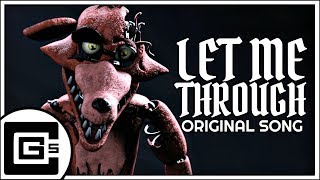 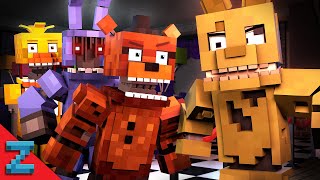 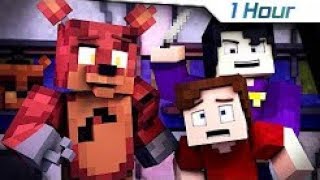 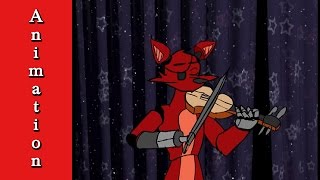 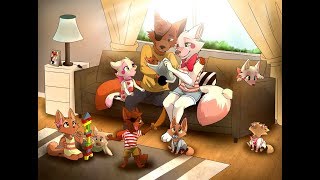 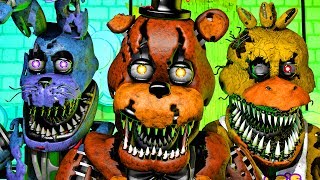 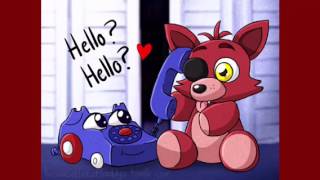 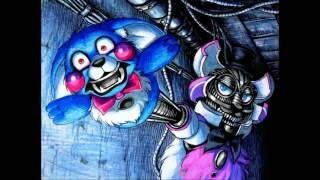 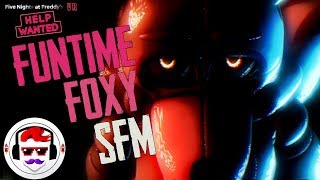 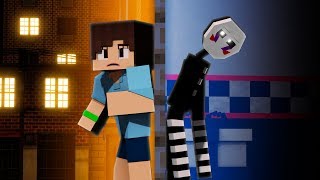 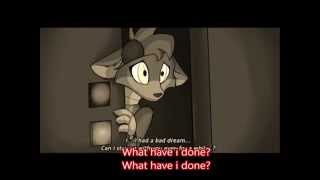 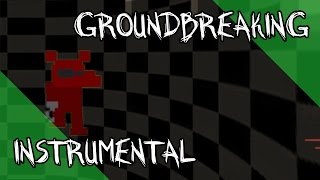 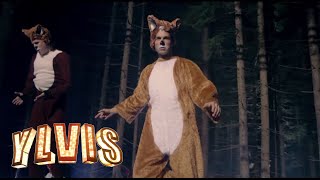 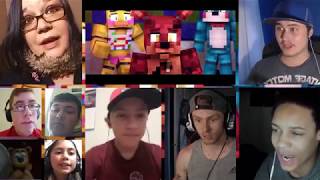 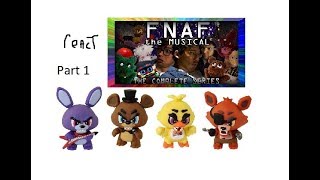 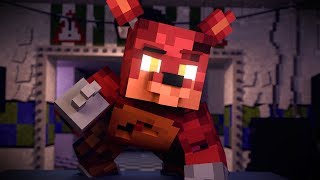 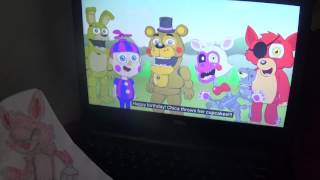