Franklin is a city in Venango County, Pennsylvania, United States. The population was 6,078 in the 2018 census. It is the county seat of Venango County. Franklin is part of the Oil City, PA Micropolitan Statistical Area. Franklin was ranked in America's Top Ten Streets in 2019. Franklin is known for the three day autumn festival known as Applefest in October which attracts hundreds of visitors.

Franklin sits on French Creek and the Allegheny River, which was a great spot for Native Americans to build shelter. In 1740, Scottish fur trader John Fraser built a trading post in Franklin. Once the trading post was abandoned, British fur traders planned to construct it. George Washington was sent to Franklin to warn the French that they were trespassing on British land. The French did not leave; instead they created Fort Machault, where they amassed large forces to attack Fort Pitt (Pittsburgh) in an effort to reclaim Fort Duquesne. The French then had to rescue Fort Niagara; before leaving they burned Fort Machault to the ground. In 1760, the British erected Fort Venango. In 1763, Native Americans killed many British. The American Colonial Forces then constructed Fort Franklin, named after Benjamin Franklin. In 1787 Andrew Ellicott, who surveyed Washington D.C., was hired to lay out the land of Franklin. Once oil was discovered in nearby Titusville, Franklin became a booming oil town. Once oil companies moved west, Franklin created machinery companies.[3]

In 1903, the city was the home of the Franklin Athletic Club, one of the earliest professional football teams. That season, the team was unofficially recognized as the "US Football Champions"[12] and later won the 1903 World Series of Football, held that December at Madison Square Garden.[13] The team included several of the era's top players, such as: Herman Kerchoff, Arthur McFarland, Clark Schrontz, Paul Steinberg, Pop Sweet, Eddie Wood, and coach Blondy Wallace.[14] 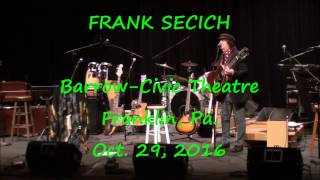 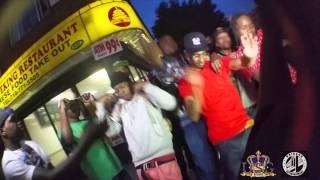 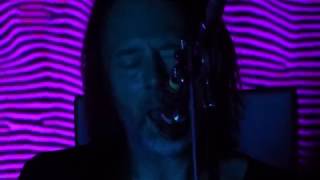 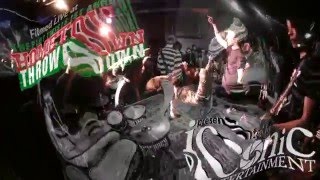 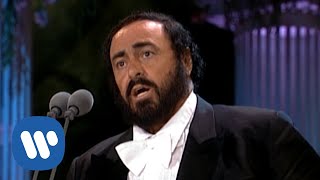 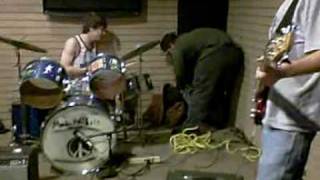 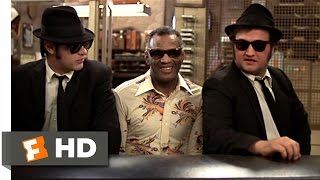 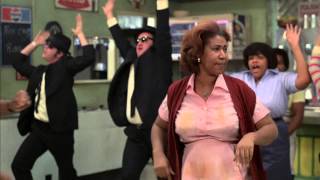 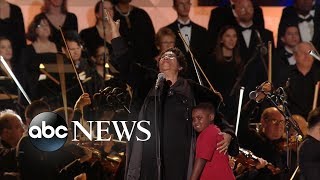 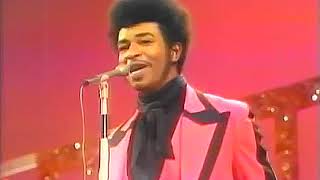 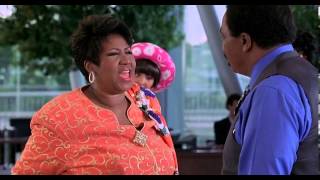 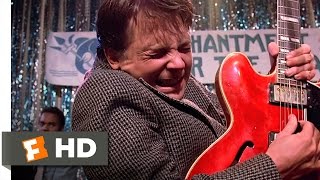 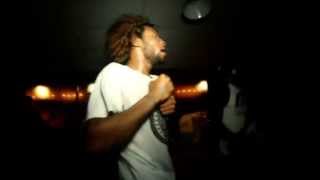 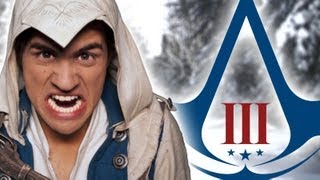 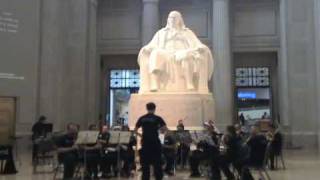 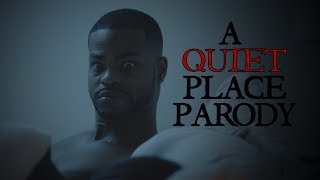 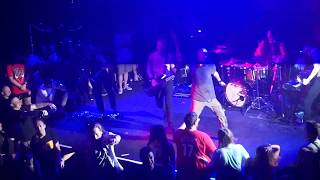