Franklin County is a county on the eastern border of the U.S. state of Indiana. In the 2010 United States Census, the county population was 23,087.[1] The county seat is the town of Brookville.[2] Franklin County is part of the Cincinnati, OH-KY-IN Metropolitan Statistical Area. The only incorporated city in Franklin County is Batesville, which mostly lies in adjoining Ripley County. Brookville from the northeast

The future state of Indiana was first regulated by passage of the Northwest Ordinance in 1787. In 1790 the Territory was divided into two counties, with Knox covering much of present-day Indiana. In 1810, a portion of Knox was partitioned to create Wayne County, and shortly thereafter a portion further south was partitioned to create Franklin - the authorizing act was dated 1 February 1811. It was named for Benjamin Franklin.[6][7]

Some early settlers of Franklin County were Primitive Baptists who came with Elder William Tyner from Virginia in 1797. They organized the first church congregation in the Whitewater Valley, the Little Cedar Grove Baptist Church.[8] They raised a log chapel southeast of Brookville in 1805.

Another county landmark is the Big Cedar Baptist Church and Burying Ground on Big Cedar Creek Road, between the road to Reily and the Oxford Pike. The original church was established in 1817, as an arm of the Little Cedar Baptist church. The brick building was built in 1838. This church congregation, similar to many pioneer Baptist groups in the country, was originally Primitive Baptist or Hardshell. In the 1830s modernism came upon the scene, modernism and human inventions, like Sunday Schools, Missionary Societies, and organs. Organs were particularly anathema to the Primitive Party; an organ was Aaron's golden calf. The Big Cedar congregation divided into two congregations, but the two groups arrived at an amicable settlement and both congregations continued to use the same building. The Primitives, or Hardshells, had church there on the first and third Sabbath of each month, and the Modernists or Missionary Baptists used the church on the second and fourth Sundays. Each congregation had a wood shed. The building is now maintained in connection with the Big Cedar Cemetery Association.[9]

Governors James B. Ray, Noah Noble and David Wallace were known as the "Brookville Triumvirate," in that they all had lived in Brookville, Franklin County, Indiana and served consecutive terms as Indiana Governor. Noble and Ray were political adversaries.[10]

County Council: The legislative branch of the county government; controls spending and revenue collection in the county. Representatives are elected to four-year terms from county districts. They set salaries, the annual budget, and special spending. The council has limited authority to impose local taxes, in the form of an income and property tax that is subject to state level approval, excise taxes, and service taxes.[12][13]

Board of Commissioners: The executive body of the county; commissioners are elected county-wide to staggered four-year terms. One commissioner serves as president. The commissioners execute acts legislated by the council, collect revenue, and manage county government.[12][13]

County Officials: The county has other elected offices, including sheriff, coroner, auditor, treasurer, recorder, surveyor, and circuit court clerk. These officers are elected to four-year terms. Members elected to county government positions are required to declare party affiliations and to be residents of the county.[13]

Franklin County is part of Indiana's 6th congressional district; Indiana Senate districts 42 and 43;[14] and Indiana House of Representatives districts 55, 67 and 68.[15] 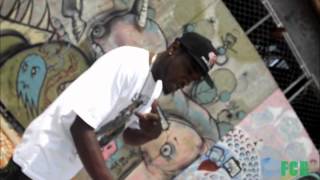 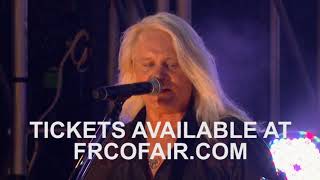 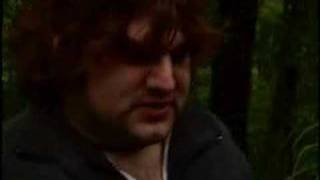 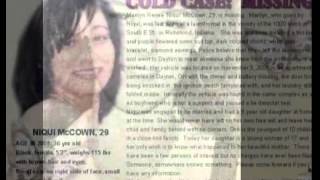 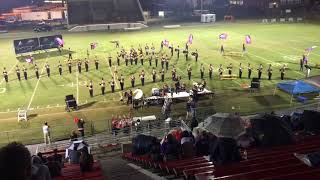 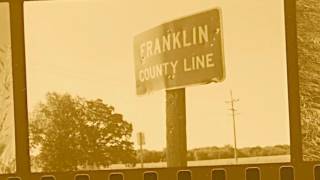 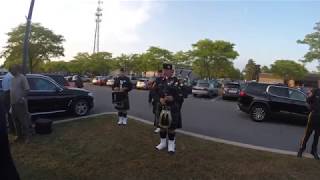 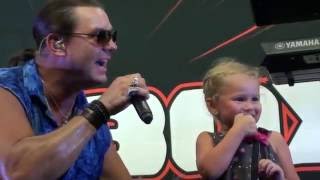 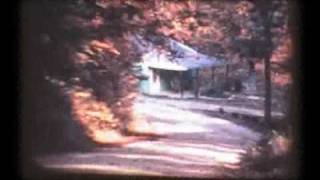 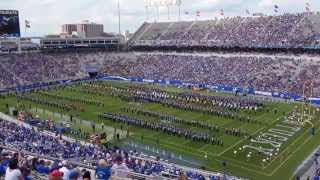 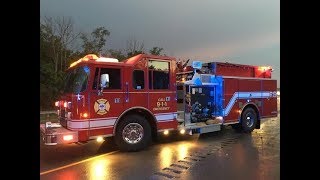 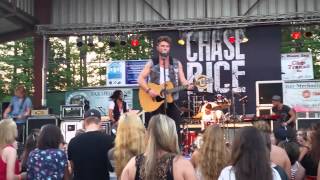 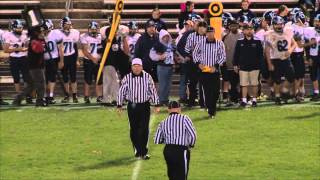 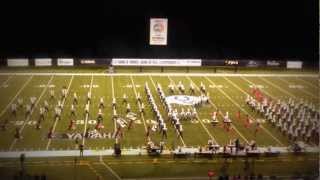 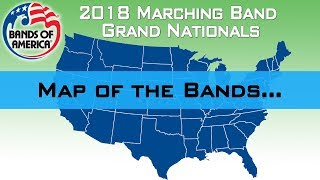 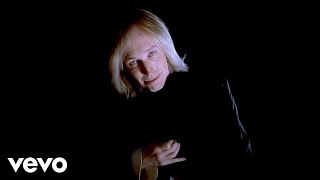 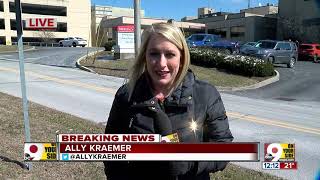 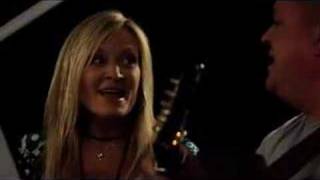