Franklin County is a county located in South Central Pennsylvania. As of the 2010 census, the population was 149,618.[1] Its county seat is Chambersburg.[2]

Franklin County comprises the Chambersburg-Waynesboro, PA Metropolitan Statistical Area, which is also included in the Washington-Baltimore-Arlington-DC-MD-VA-WV-PA Combined Statistical Area. It lies to a large extent within the Cumberland Valley.

Originally part of Lancaster County (1729), then York County (1749), then Cumberland County (1750), Franklin County became an independent jurisdiction on September 9, 1784, relatively soon after the end of the American Revolutionary War.[3] It is named in honor of Founding Father Benjamin Franklin.[4]

A farm in Franklin County

Franklin County is in the watershed of the Chesapeake Bay and the overwhelming majority of it is drained by the Potomac River, but the Conodoguinet Creek and the Sherman Creek drain northeastern portions into the Susquehanna River. It has a hot-summer humid continental climate (Dfa) and its hardiness zone is 6b. Average monthly temperatures in Chambersburg range from 29.9° F in January to 74.7° F in July. [1]

In 2001, Franklin County was featured in David Brooks' article "One Nation, Slightly Divisible" in The Atlantic as a representative Red or Republican Party county.[12]

For most of its history, Franklin County has been a Republican Party stronghold in presidential elections, with only three Democratic Party candidates having managed to win the county from 1888 to the present day. The most recent Democrat to win the county in a presidential election was Lyndon B. Johnson in 1964 as he won in a landslide statewide & nationally. As a testament to the county's status as a Republican Party stronghold, Jimmy Carter in 1976 is the lone Democrat to win forty percent of the county's votes since Johnson's 1964 win.

Lincoln Intermediate Unit (IU#12) region includes: Adams County, Franklin County and York County. The agency offers school districts, home-schooled students and private schools many services, including: special education services, combined purchasing, and instructional technology services. It runs Summer Academy, which offers both art and academic strands designed to meet the individual needs of gifted, talented and high achieving students. Additional services include: curriculum mapping, professional development for school employees, adult education, nonpublic school services, business services, migrant & ESL (English as a second language), instructional services, special education, management services, and technology services. It also provides a GED program to adults who want to earn a high school diploma and literacy programs. The Lincoln Intermediate Unit is governed by a 13-member board of directors, each a member of a local school board from the 25 school districts. Board members are elected by school directors of all 25 school districts for three-year terms that begin July 1.[17] There are 29 intermediate units in Pennsylvania. They are funded by school districts, state and federal program specific funding and grants. IUs do not have the power to tax.

There are four Pennsylvania state parks in Franklin County. House in Roxbury in Lurgan Township Chambersburg is the county seat and largest municipality in Franklin County.

Under Pennsylvania law, there are four types of incorporated municipalities: cities, boroughs, townships, and, in at most two cases, towns. The following boroughs and townships are located in Franklin County:

The population ranking of the following table is based on the 2010 census of Franklin County.[18] 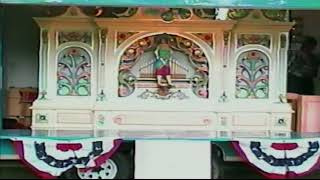 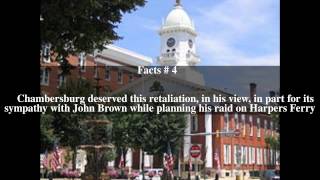 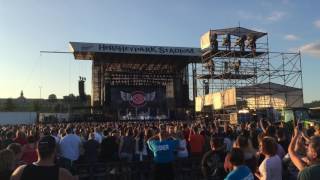 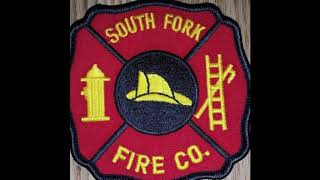 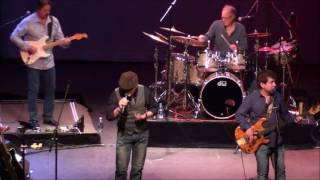 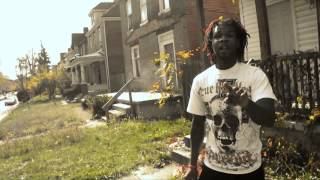 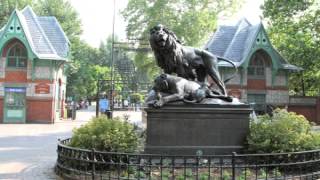 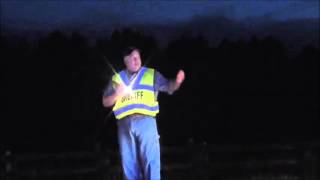 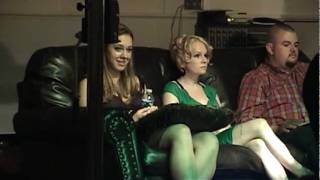 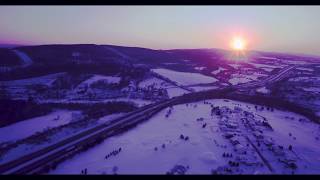 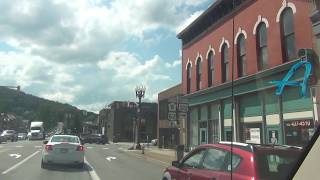 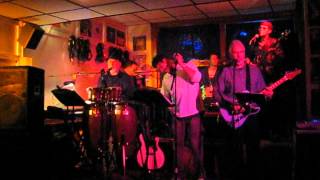 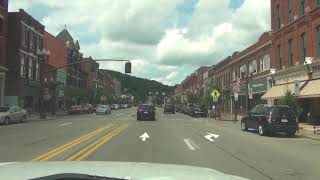 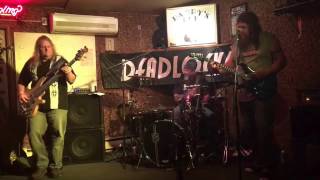 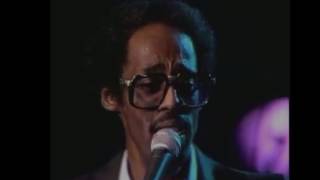 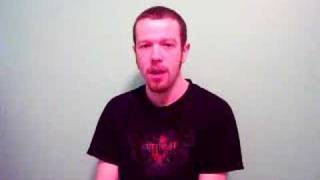 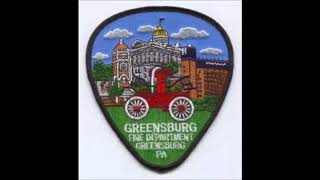 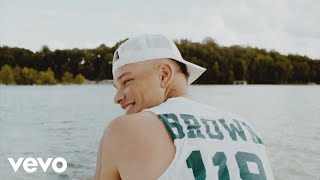 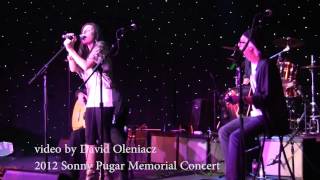