Born in Evansville, Indiana, Rose started playing piano and singing as a small boy. In his teens, he moved to Chicago, Illinois where he worked in bars busking for tips, and finally vaudeville. Eventually, he became successful as a songwriter, penning his first hit for entertainer Sophie Tucker.

For a short time Rose lived in Nashville, Tennessee but his radio show there did not last long and he headed to New York City's Tin Pan Alley in hopes of making a living as a songwriter. It was there that he began writing songs with Ray Whitley, an RKO B-Western film star and author of "Back In the Saddle Again", and this collaboration introduced Rose to the possibilities of country music. He lived for a time with Ray and Kay Whitley in an apartment in Hollywood, co-writing many tunes for Ray's movies.

In 1942 he returned to Nashville, teaming up with Grand Ole Opry star Roy Acuff to create the first Nashville-based music publishing company. Their Acuff-Rose Music was almost immediately successful, particularly with the enormous hits of client Hank Williams. Acuff-Rose Music remained a foundation of the country music business even after Rose's death; his son, Wesley Rose, took over the presidency and continued with Roy Acuff until 1985, when the company's catalog was sold to Gaylord Entertainment Company, parent company of the Grand Ole Opry.

While running the business, Rose continued to write numerous country songs and eventually became one of the industry's most important personalities. He also wrote songs under the name Floyd Jenkins.[3]

Rose died in Nashville from a heart attack in 1954 and was interred there in the Mount Olivet Cemetery.[4] 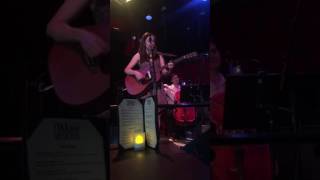 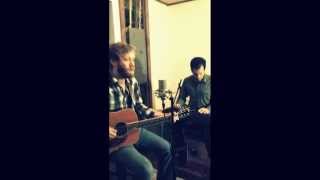 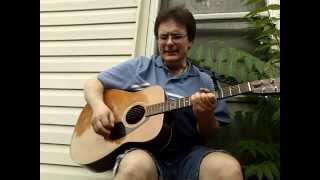 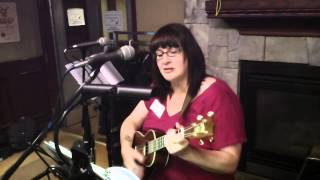 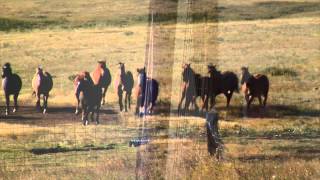 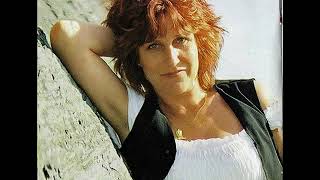 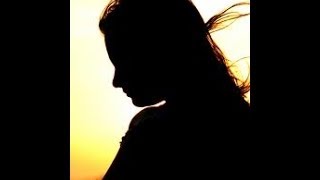 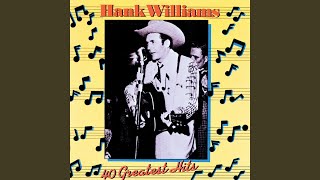 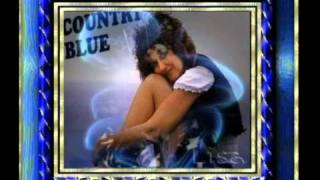 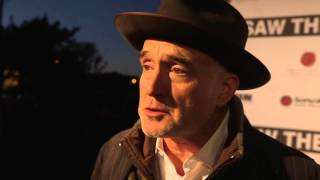 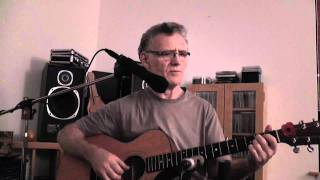 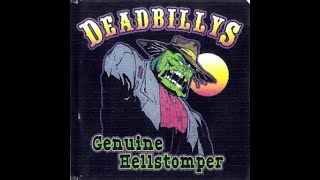 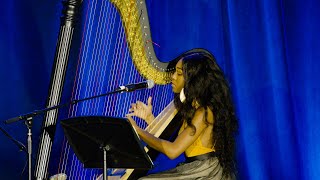 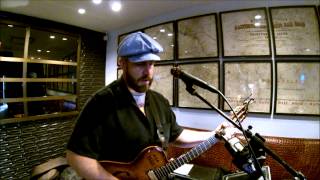 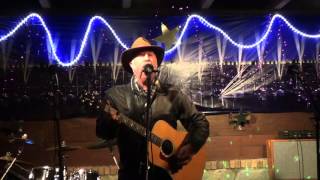 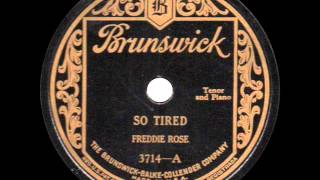