Freeport was founded as a European-American settlement in November 1912 by the Freeport Sulphur Company.[7] The population was 300. However, by 1929, that population had grown to 3,500, and to 4,100 by 1939, influencing a steady increase of economic expansion in Freeport.[8]

By 1937, a Freeport School District had been established, consisting of several segregated schools and 27 teachers. There were two white schools, one black school, and a white high school.[8]

Freeport's most substantial economic growth began with the construction of Dow Chemical Company facilities in the city during 1939. This company is the community's largest employer.[8] Freeport has the company's largest single manufacturing site in the 21st century.[9]

In July 1957, Freeport merged with Velasco, Texas. This had been a temporary capital of the Republic of Texas during the 19th century. Soon thereafter, Freeport's population numbered 11,619.[8] In 2003, the city annexed nearby Bryan Beach.[]

Port Freeport is a seaport on the Gulf of Mexico and is currently ranked 26th in international tonnage. The associated chemical plants provide a stable economy. Freeport is the site of the Dow Chemical Company's Texas Operations facility, which is the company's largest integrated site.[9]

Freeport is in the 14th congressional district,[13] and is represented by Congressman Randy Weber.

The Brazosport Facts in Clute is a local paper. It was headquartered in Freeport until the move to Clute in 1976.[14]

The Houston Chronicle is the metropolitan area newspaper. It is within the zone for Brazosport College.[19]

The Freeport Library is a part of the Brazoria County Library System.[20]

The climate in this area is characterized by hot, humid summers and generally mild to cool winters. According to the Köppen Climate Classification system, Freeport has a humid subtropical climate, abbreviated "Cfa" on climate maps.[21] 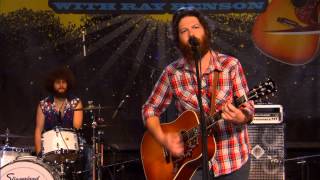 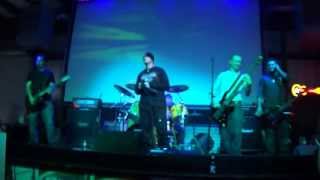 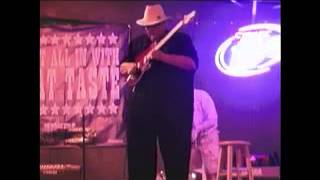 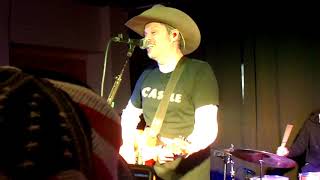 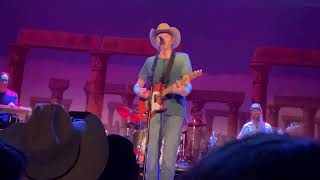 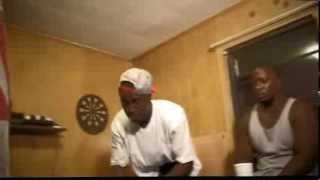 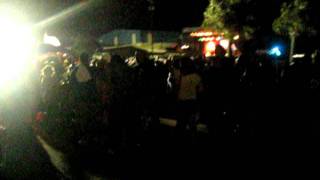 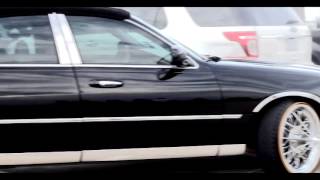 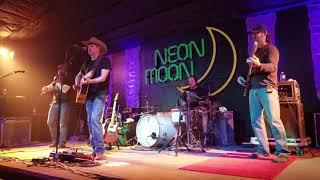 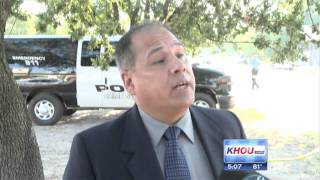 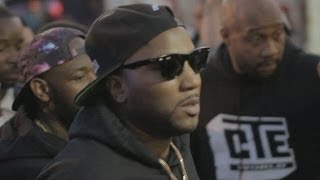 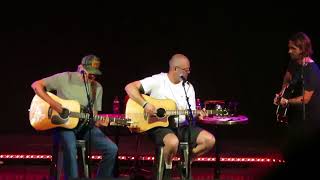 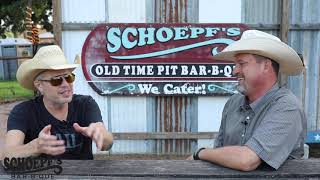 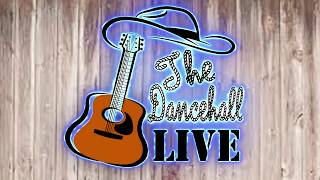 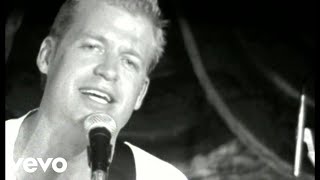 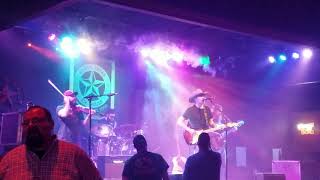 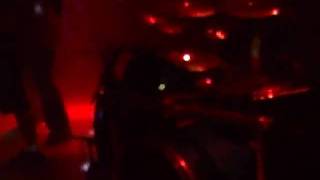 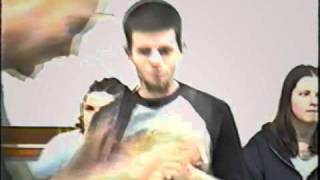