French Lick is a town in French Lick Township, Orange County, in the U.S. state of Indiana.[6] The population was 1,807 at the 2010 census. In November 2006, the French Lick Resort Casino, the state's tenth casino in the modern legalized era, opened, drawing national attention to the small town. However, it is best known as the hometown of basketball legend Larry Bird.

French Lick was originally a French trading post built near a spring and salt lick. A fortified ranger post was established near the springs in 1811. On Johnson's 1837 map of Indiana, the community was known as Salt Spring. The town was founded in 1857.[7] French Lick's post office has been in operation since 1847.[8]

The sulfur springs were commercially exploited for medical benefits starting in 1840. By the later half of the 19th century, French Lick was famous in the United States as a spa town. In the early 20th century it also featured casinos attracting celebrities such as boxer Joe Louis, composer Irving Berlin and gangster Al Capone.

Due to wartime travel restrictions, the Chicago Cubs and Chicago White Sox held spring training in French Lick from 1943-1944; in 1945 the Cubs stayed in town while the White Sox moved to Terre Haute - utilizing Memorial Stadium. In order to conserve rail transport during World War II, 1943 spring training was limited to an area east of the Mississippi River and north of the Ohio River.[9]

The French Lick Resort Casino was the focal point of most of the entertainment; the hotel remained open well after the casinos were closed down and the heyday of the town was well past. The resort closed for renovation in 2005 and re-opened in 2006.

Pluto Water, a best selling laxative of the first half of the 20th century, was bottled here. It was also home to a large bottling facility, which ceased operations in the mid-20th century.

Franklin D. Roosevelt announced his intention to run for president at a National Governors' Convention held at the French Lick Springs Hotel.

The town is famous as the hometown of NBA great Larry Bird. Bird started for French Lick/West Baden's high school team, Springs Valley High School, where he left as the school's all-time scoring leader. In his later basketball career, one of Bird's nicknames was "the Hick from French Lick". French Lick is also the hometown of former Sacramento Kings head coach Jerry Reynolds, who currently works as the team's color commentator on its television broadcasts and is the Kings' director of player personnel.

There were 764 households, of which 30.4% had children under the age of 18 living with them, 35.6% were married couples living together, 15.6% had a female householder with no husband present, 6.3% had a male householder with no wife present, and 42.5% were non-families. 36.4% of all households were made up of individuals, and 16.2% had someone living alone who was 65 years of age or older. The average household size was 2.27 and the average family size was 2.93. There were 849 households, out of which 25.7% had children under the age of 18 living with them, 43.6% were married couples living together, 12.5% had a female householder with no husband present, and 39.5% were non-families. 35.2% of all households were made up of individuals, and 18.0% had someone living alone who was 65 years of age or older. The average household size was 2.21 and the average family size was 2.81.

The town has a lending library, the Melton Public Library.[13] 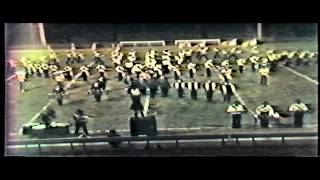 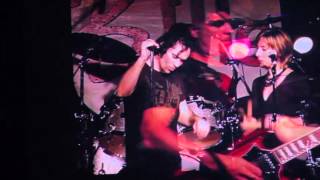 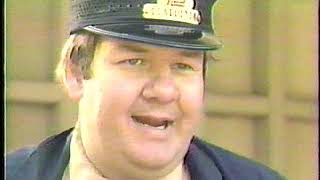 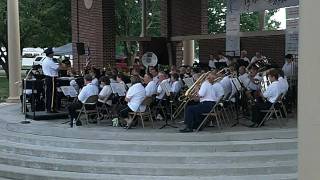 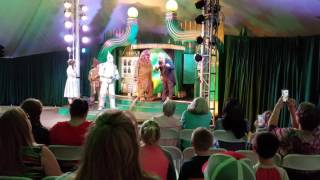 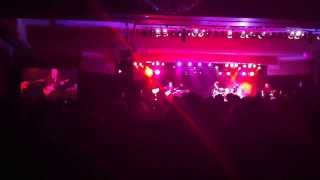 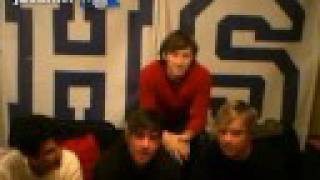 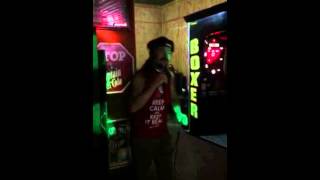 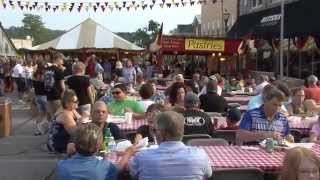 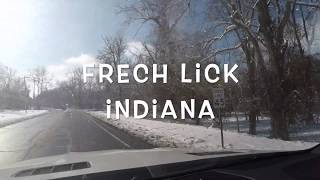 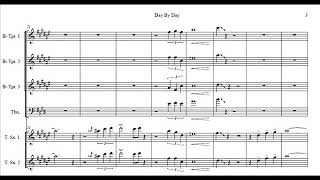 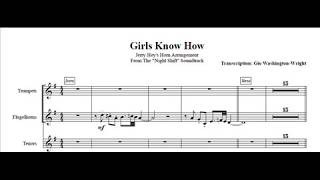 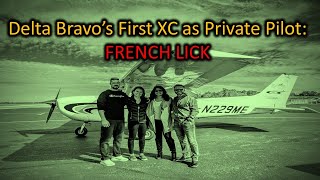 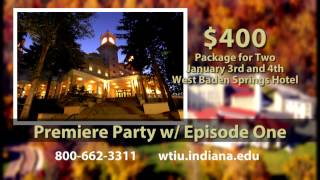 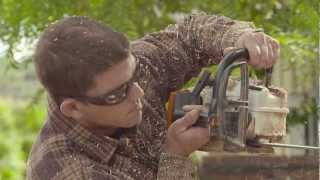 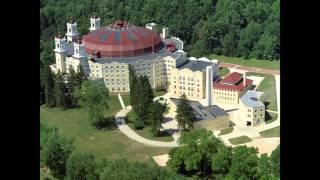