French pop music is pop music sung in the French language. It is usually performed by singers from France, Canada, Belgium, Switzerland, or any of the other francophone areas of the world. The target audience is the francophone market (primarily France), which is considerably smaller than and largely independent from the mainstream anglophone market.

The first distinct French pop music styles that emerged were the French rock and the yé-yé, which originated in France during the 1960s. They were influenced by the American rock & roll of the 1950s. In the early days, this style of French pop music was easily distinguishable from the earlier category of French music called chanson in English. Eventually the early French pop music and the chanson styles crossed over and combined.

Radio stations in France are required to play at least 40% of their songs in French, during prime hours. France's Pelchat amendment to the 1994 Broadcasting Reform Act is the law which requires this.[1]

A list of Francophone pop music artists and the decades when they rose to prominence. 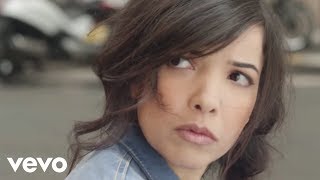 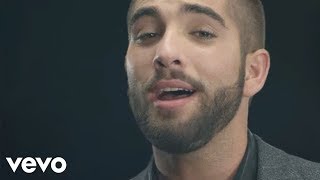 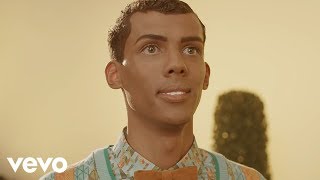 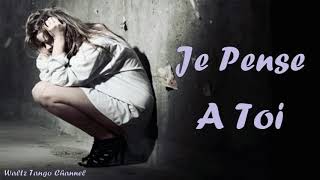 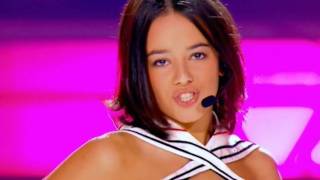 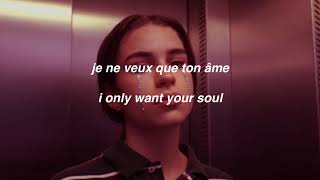 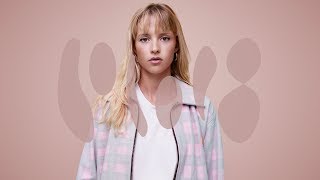 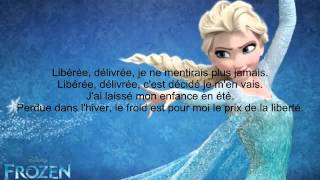